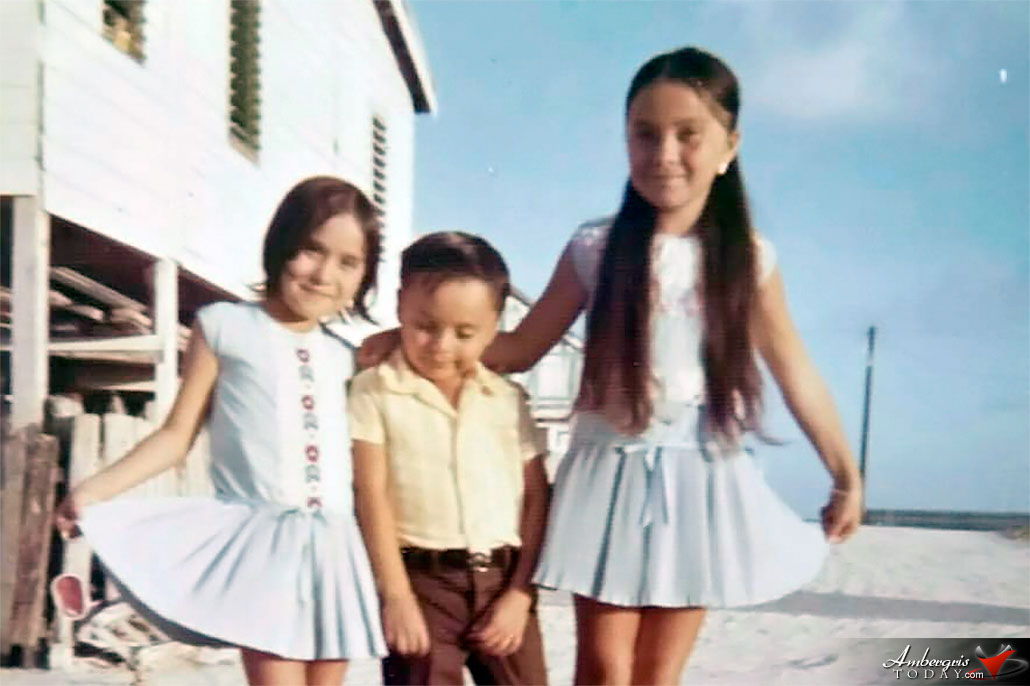 -by Maestro Angel Nuñez - When I look at children today I realize how different children in the the early village were and how rich their lives were. Their chores were different and healthy, their games and playtime were distinctly interesting, their social life was totally humble and healthy, and their discipline was centered around respect, humbleness and obedience.

The daily life of children in the village in the 1950's began early at six in the morning. Boys had to get water out of the well and fill the containers for mom's laundry. Girls swept the house and made the beds or hammocks. When there was fresh coconut husks that were used as fuel for cooking, the boys also had to put them out in the sun to dry.  This was to cut down on the smoke at mom's fogon (fire hearth). By seven a.m. everyone had tea “breakfast” which generally consisted of friend fish, beans and fresh flour tortillas, Johnny cakes or fry jacks.

By 7:30a.m. all children headed to school which called in at eight. This gave them some time to play games in the schoolyard or on the beach by the Central park in this case. Lunch time was a quick rush home for some more fried fish with rice and beans and fried plantains with a glass of well water. At school children had one exercise book each and the few textbooks like reading, child's Bible History, were given free of cost to the students. All other subjects like mathematics, civics, science, spelling, English, came from the teachers' notes or from their heads. 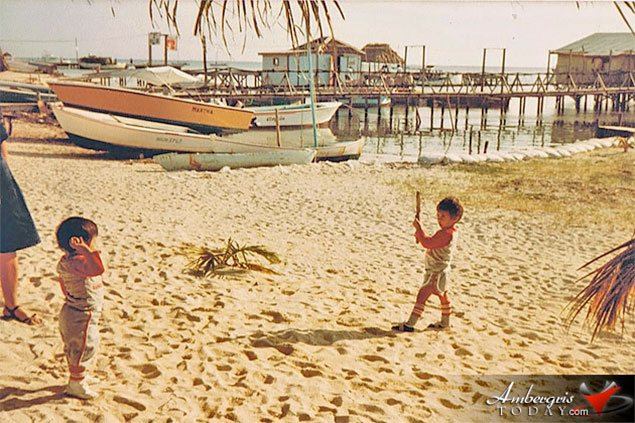 By 3:30 p.m. school was out and there was a rush to reach home, put on your swimming trunks and head to the beach for a refreshing swim. Boys put on an old pair of short pants and girls an old discarded dress. You heard it right, dress! Now some of the older boys got into a dory and headed towards the reef to dive for conch and in a matter of an hour they had a dory full with some one hundred conchs. The conch was used for the home culinary delicacies and in the early 1960's the excess amount was sold to the fishing co-operative.

The evenings were different. Right after school and right after the refreshing swim in the sea, most children did their homework using natural light from the sun. Those who chose to do it later had to do so using a "quinque" or kerosene lantern. And listen to this. Time to be home was 7p.m. and bedtime was 8 o'clock. This gave children ten sleeping hours, more than enough and much more than children get today. On Friday's and Saturday's children had extra time to play; his included such fun activities like marbles, tops, sling shots, dolls and tea sets, hop scotch, hoola hoops, catch (tag), plus other games that included running about. 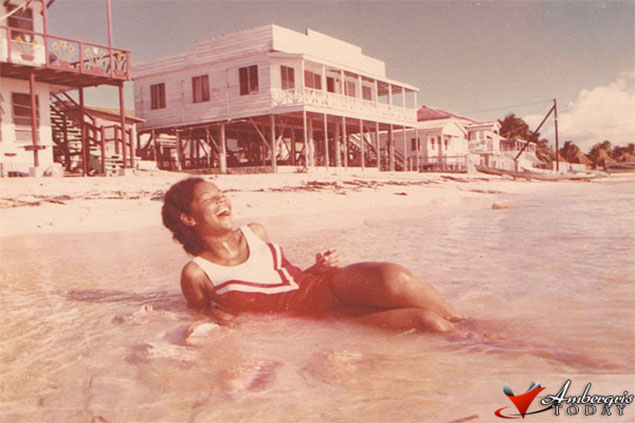 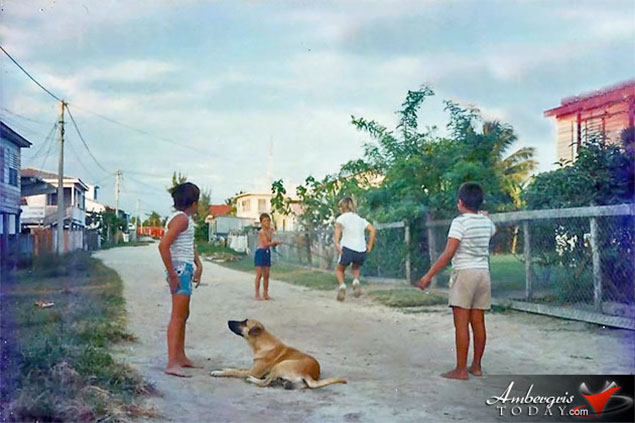 Saturdays were very different for the children because they enjoyed the privilege of accompanying dad on his fishing trip, be it to the fish trap, lobster pats, diving, hand line fishing or trolling. At the end of this fishing work day, dad would take us in the bush to get sea  grapes, coco plums, even guavas in some areas. Of the above fishing activities, trolling was my favorite especially trolling outside the reef.  Trolling outside the reef included hauling in large barracudas, king fish, an occasional sailfish, and caching sea turtles, and loggerheads.

On the social scene, I can tell you that only a few privileged kids had birthdays celebrated with a party. All birthday parties included cake, soft drinks, and the famous piñata. Unlike today, chilldren's birthday parties never, I say never, included liquor, beer, D J's, musical bands and definitely no fireworks. Birthday gifts comprised of exercise books, coloring books, pencils or pens, toothbrushes, or a pint of soft drink. This thing about monetary gifts was non existent.

And now my final point on discipline. Indeed a lot of attention was placed on discipline and those who imparted it were mom and dad, older siblings, uncles and aunts, grandparents, teachers, and indeed all the adults of the community.  The consequence of indiscipline was a lashing and it could have come from all of the above, especially parents and uncles.

I had nine uncles, and with so many eyes out there watching me, I had to walk straight pretty much all of the time. There was a little joke spread about in the village that if the teacher lashed your kid, you would send him a string of fish or a chicken so that he would have more strength for the next lashing. 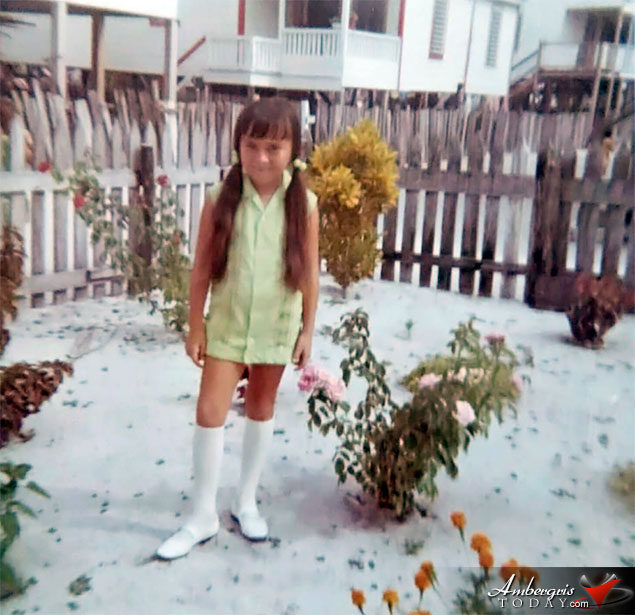 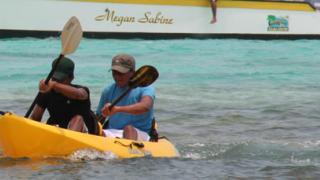 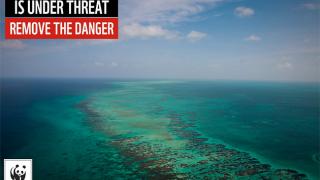