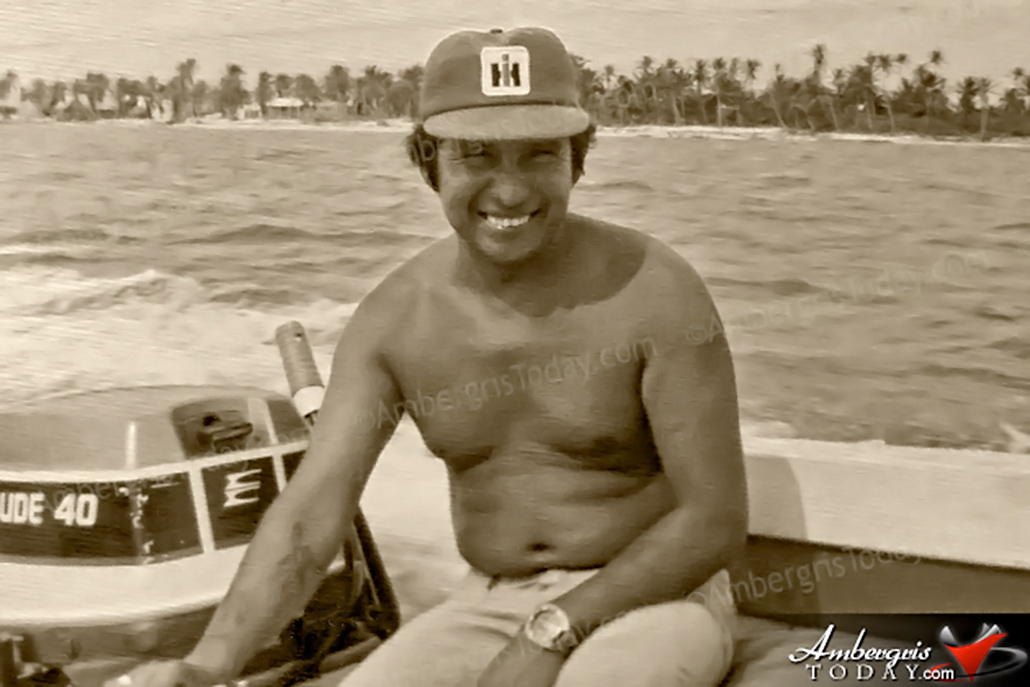 by Angel Nunez - In this article (Part 2) I want to document real close encounters of San Pedranos that we may remember for generations. They are real stories that have been told throughout the years. They were a big deal back then, when local fishermen and divers lacked the modern equipment, technology and medical services were scarce on the island. Enjoy this two-part article with incredible stories about our local fishermen.

THE LASH OF A STING RAY 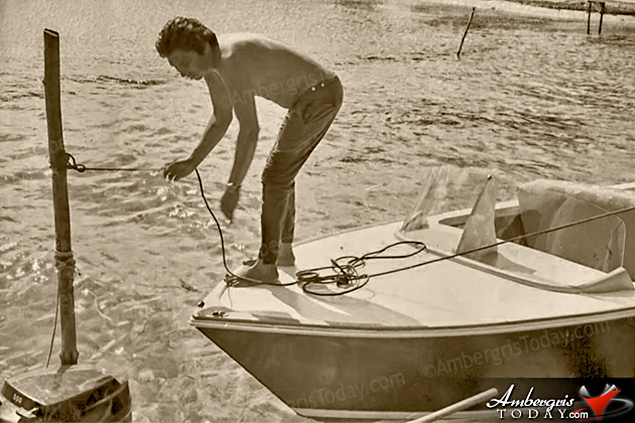 Ramon Nuñez had just returned from a lobster fishing trip and was having a drink at one of the local bars when he and a friend suddenly decided to go get some fresh fish for their families.  They went to Ramon's brother's fish trap and were spearing fish with water no higher than chest level. This obviously causes some turbulence in the water which is when sting rays feel threatened. Ramon was the closest victim when the sting ray lashed its whip-like-tail in an act of self defense. A two inch long spine was injected into Ramon's leg and immediately the intense pain was unbearable.

The spine released its venom and any movement of the leg caused more pain due to  the serrations of the spine that point toward its base, similar to the end of a fish hook. The fishing trip ended abruptly and Ramon had to be taken by skiff to Belize City since there was no professional help in the village. Indeed he received surgery at the public hospital and there was reconstruction of the injured area. This landed Ramon one month in the hospital before he could return to his fishing occupation. 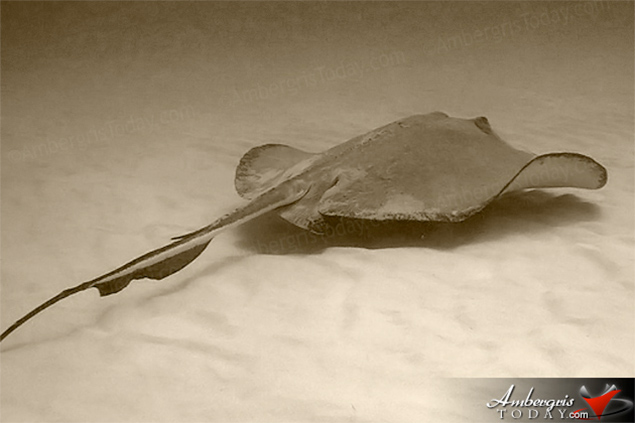 FACE TO FACE BOXING MATCH WITH A SHARK
Today Bill Henkis is 70 years old,  but when he was 37 he went to the northern end of Caye Caulker with two tourists to do what tourists like to do most - snorkeling and diving. All three men were in the water and Bill was collecting conch for a nice conch soup for his guests. As he was surfacing contentedly with five large conch, he spotted three large hogfish feeding nearby and his mind went from soup to fish barbecue. 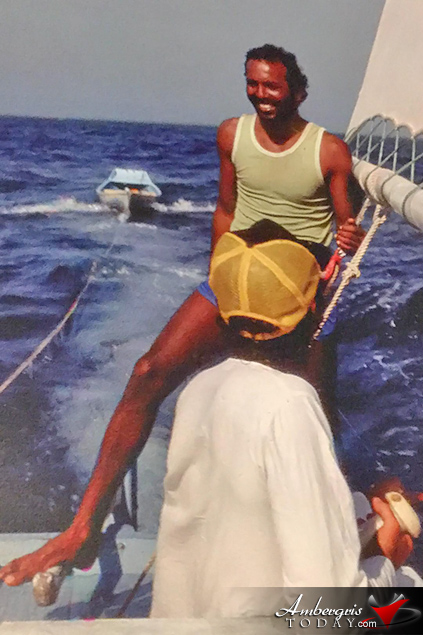 So he released the conch and aimed at one of the fish, hoping to hit the dead shot. San Pedro fishermen liked the dead shot because the fish would not bleed and this would not attract any sharks. But Bill Henkis missed the dead shot and hit his target in the breast region near the pectoral fin. The fish struggled and escaped but Bill caught up to it and speared it once again.

As he was surfacing he heard a loud screeching noise, only to discover that a large bull shark was giving him competition with his prized fish. Bill surfaced momentarily and shouted "Shark".  His guests were able to quickly and frantically get on board. Bill found out that the animal had bitten off the fish and the spear was cross way in its mouth. Fortunately the sling with the wooden handle was also entrapped in its mouth not allowing the shark to fully close its mouth. But the shark had also taken a good bite at his right hand ripping off much flesh from the palm.

The animal greedily returned, but Bill frantically fought back lashing with the spear. Bill did the right thing and that was to swim towards the reef so he could stand safely on the corals. After round three, the shark realized it had lost the match and Bill was able to quickly swim on board. Mission aborted! With help from the guests, they cut a T-shirt and wrapped the wound to stop the bleeding which was now profuse. Bill, who had always had a good sense of humor, tried to smile and proclaimed himself victorious so that his guests would not panic. Once at the Lion's Clinic Dr. Otto Rodriguez applied some stitches and told Bill he was good to go diving. After this incident Bill admits he was not good any longer at spear fishing. When in the water he kept looking out for sharks instead of hog fish. 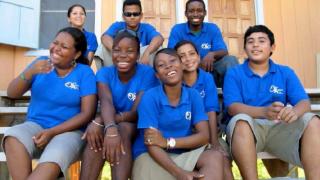 Goals and Aspirations of Students from Ocean Academy, Caye Caulker 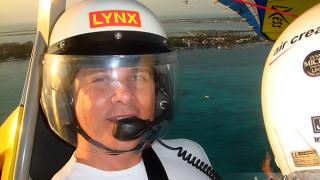 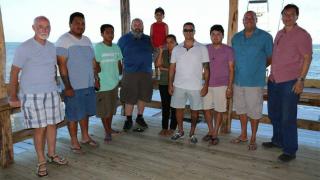