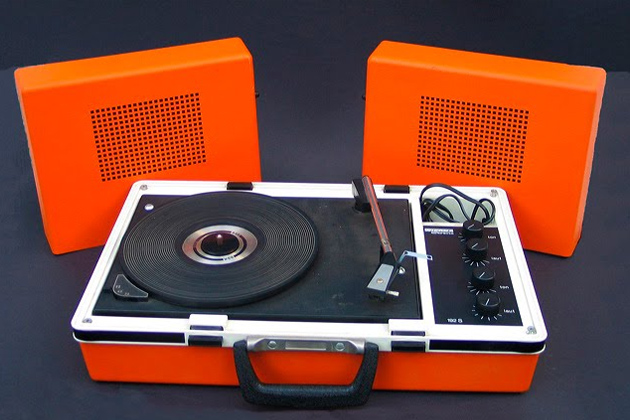 In terms of playing back music systems, we have today moved from small to smaller to tiny. We have gone from small tape players to walkmans and Discmans and now to the MP3 players (add any other types I don’t know about) which can be hidden in the palm of the hand. The fun thing about it is that you can take it anywhere you go including a water taxi ride to Belize City.

And that is exactly what you could not do 25 years ago with the most modern music systems of the day. It was the portable electric or battery operated record player. The smaller ones were about 12 by 12 inches square with two separate speakers smartly placed on the covers. The most important part of this record player was the needle. This needle was delicately placed on an arm that had to be set manually on the record. It was carefully placed right at the beginning of a song because the lines on the record could show you the beginning of a song. This needle had to be very still or the player would malfunction. If you jumped, the song jumped. If there was too much wind, the song would jump. If you danced heavily too close to the player, the song jumped. You had to be careful that you did not breathe too strongly near it.

The player was equipped with a volume control and an on/off control, and that’s it. It was also equipped with a setting for small records (45 revolutions per minute) and for large records (30 RPM). So much for controls.

It was customary to exchange records with friends. It was impossible to burn it, so piracy did not happen with records 25 years ago. It was also customary to take your portable record player to the beach on Sunday afternoons and listen to records and share records with boys and girls. How romantic, right? And when you broke with your boyfriend, it was also customary to return all his records, which could be a collection of some 50 records. How “des-romantic”, right? And talking about returning things to your ex-boyfriend once the relationship had gone sour, that will be the topic for next week’s issue of Twenty Five Years Ago. 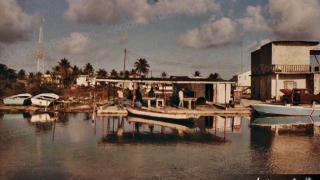 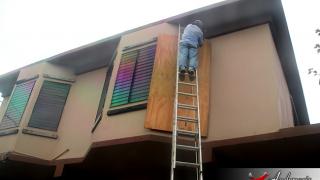 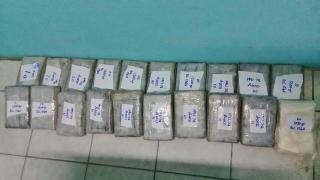