There are many things children get away with today that we didn't twenty five years ago. No, I'm not talking about the popular whippings, which were dispersed very freely by parents, relatives and teachers. Well, yes, that too, but there are so many other things.

One was expected to carry out certain responsibilities and duties like sweeping the house, raking the yard, doing the dishes, filling the buckets with water both for the laundry and for the kitchen, grinding the corn for the tortillas, collecting firewood and coconut husks for cooking. Fights between brothers were tolerated, but don't you dare curse or insult your brother. That called for a very special set of punishments.

One thing that was very common was getting locked out. If one came home a bit too late, say after 8 o'clock p.m., father would lock the door and the child would wail and grind his teeth at the door until dad thought that the punishment had been enough. This punishment was considered very harsh, considering that there were no lights and it was pitch black outside, especially on a moonless night and also because we all believed in ghosts.

One thing that parents would not allow was for children to pitch into the conversation of adults. As soon as one opened his mouth, mom or dad would say, “And who invited you?” These words and a stern look from mom was enough to send a child outdoors to play with his peers and leave the adults to their own agenda. If you did not, mom would twist your ears until you were screaming on your tiptoes.

What was even stricter was to stand around and listen to the conversation of adults. For some reason, children love doing this, but parents would simply give us that serious look with a frown, and that was enough for the child to move away.

These and a few other simple practices were not encouraged 25 years ago in the hope that one would develop into a well-disciplined, obedient and respectful person. It can safely be said that, by comparison, parents paid a lot more attention to discipline 25 years ago than they do today.

previous article
The Child on the Moon at a Dance
next article
“Crayfish to Stone Dogs!” 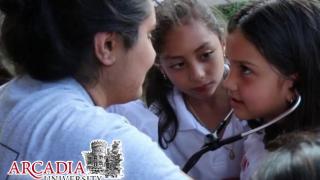 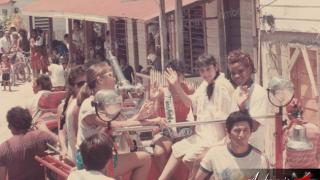 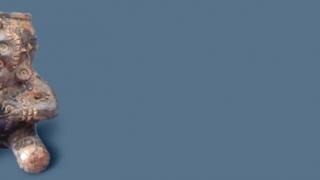