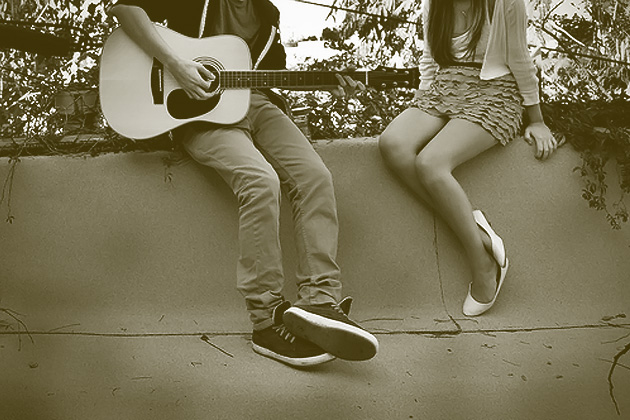 Do you consider a young lad singing a love song at your doorstep a romantic event?   Would you feel special today if a young man would come over to your house and sing a few love songs to you?  If you do, then you will agree that young men and ladies in the past lived more romantic lives than our teenagers today. But why have we lost this very romantic cultural tradition of San Pedro?  Okay, I see.  They express their love towards a girl on Facebook? Is that romantic?

Just exactly what is a “serenata”? (Spanish word for serenade) During a serenade today, we see a young man singing to a group of young ladies perhaps on stage during a beauty pageant. He sings and flirts at them and offers them flowers. Pretty romantic, but it is far different from the serenades of the past here in San Pedro, and of course a cultural tradition typical of Mexico and many Spanish speaking countries or Hispanic societies.

Twenty five years ago we had this very popular custom called “Serenatas”. A young boy who was dating a young lady would take a serenata to her on her birthday or other special occasion. He would be accompanied by one or two guys who played the guitar and one or two singers. The girl would be sleeping around two or three in the morning, and in the silence of the night, he would come as close as possible to her window and dedicate his song with all his love.

A typical wake up song went like this:
“ Dispierta dulce amor de mi vida."     (Wake up my sweet love)
"Dispierta sit te encuentras dormida…”  (Wake up if you are asleep)

In the Mexican custom, the girl would come out on the balcony and throw a kiss to the lad. In San Pedro, she simply listened in her bed, hugged her pillow a bit tighter, and thanked him the following day.

Another typical case for a serenata would be one brought by a timid boy who was desirous of expressing his sentiments towards a young lady. He might not have had the guts to tell her personally of his love, but in the middle of the night and after a few drinks, all things are possible. The next day, he would check her reactions to see if she expressed some form of approval or disapproval.

Another case would be of a young man who had a quarrel and had broken with his girlfriend. In the serenade he would sing special songs that asked for forgiveness (quite romantic, eh!) or he could sing a song that basically said “I don’t give a darn about you anymore.” (not too romantic).

A few serenatas took a special form. They were offered at homes where the parents did not really accept the young man, and his insistence with songs, week after week, kind of proved to the parents that he was really interested in their daughter and that he was not willing to give up.

And a serenata that was very unique was one in which the song basically said: “Leave that other boy and come to me.” Now there are many interesting anecdotes or stories that I can tell you about serenatas, but that is a special issue for next week of Twenty Five Years Ago. 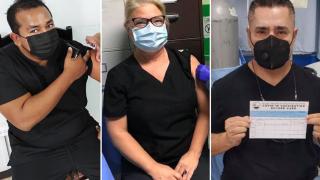 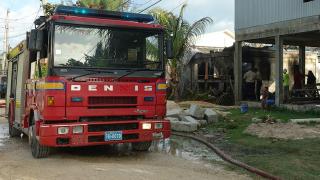 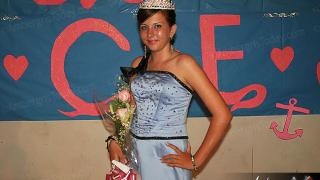