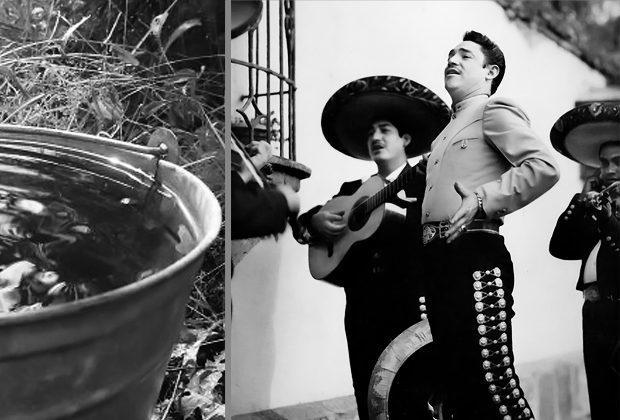 I will be the first to admit that if serenades were very romantic twenty five years ago, they also provided opportunities for a lot of crazy stuff.  And in all fairness to teenagers today, it won’t be fair to talk only of the romance of it.  In San Pedro as in many parts of Mexico, there were a lot of crazy stuff that occurred at these famous ‘serenatas’.

I will start off by saying that my group of friends was a very consistent and avid group of serenaders. With your permission my friends it was Roberto Bradley, Manuel Heredia, Felipe Ancona, Adolfito Ayuso (+), Joe Alamilla (+), Fidel Ancona, and I.  I was guitar player as well as accordion player, but Roberto Bradley knew all the Mexican romantic ballads. And Felipe had all the girls so he kept us busy every weekend. (Just kidding)

The worst thing I have known to occur at a serenade was the ‘suegra’ (futrure mother-in-law) not liking the young man who went to sing to her daughter, so she stepped out on her verandah with her bucket of urine ( wee wee bucket) and poured it over all the gang of serenaders.  That was the talk of the town for a long time and the end of serenading for that group.

Some of these serenades also resulted in the father confronting the young man on the following day and threatening to some blows or actually engaging in a fist fight.  This fight was obviously won by the father because the young man restrained from hitting the old man with the hope that he and the young lady would still make it.  What a thing, eh?

Here is a crazy one we did. One of our friends was madly in love with this beautiful Sanpedrana but he just could not find the courage to tell her.  Therefore, one night in the absence of our friend, we decided to go sing to this young lady whom he loved from a distance.  We dedicated a very romantic song to her with all the love admiration and affection of our good friend, and sang our hearts out.  After being contented that this girl would fall for our friend, we left and continued with our house to house visits.  Needless to say, the following day our friend learned of our mischievous but good intentions and he completely shut out communication with the young lady forever.  I think we finally broke the relationship that never even got a start.  What a thing, eh?

But that was not the craziest serenade ever!  We heard of a case where a young man serenaded to three different girls in the same night, and the following day there was a fight of scratching faces and pulling of hair by two of the girls.  And the craziest thing I have participated in was a young married man who took us to sing to his wife at her mom’s house.  I guess he had fought with her and was not speaking to her for a week, and this was his way of making up with her. We enjoyed it and I don’t know if it yielded good results, but it cost him a quart of rum and some cokes and he provided our gang with a fun evening.  What a thing with these serenades, eh?  Anybody has a guitar out there and would like to go sing his heart out to a young lady? Or are you afraid of the urine bucket? 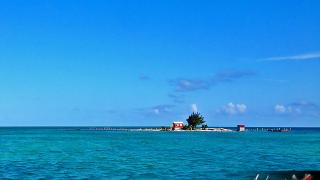 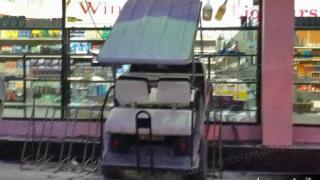 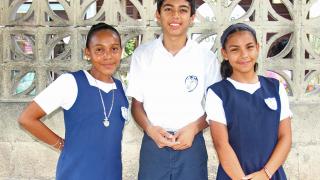