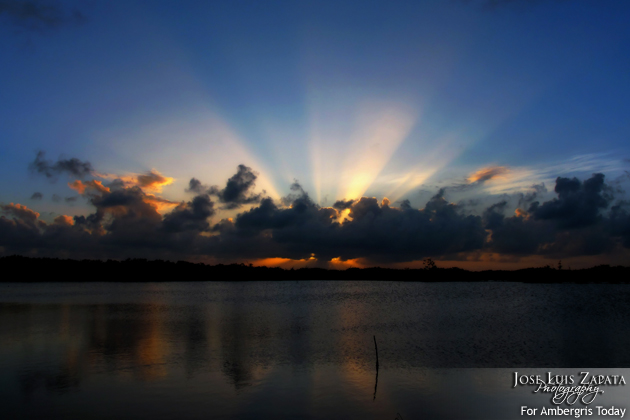 There was no Weather Channel twenty five years ago.  Nor was there a Belize Meteorological office that could give us the forecast for an entire week.  But this is no reason to believe that our ancestors could not predict the weather. The Mayas and Mestizos, indeed all the older folks in San Pedro could predict not only the day’s weather, but the entire year and with a good sense of accuracy.

It is called Las Cabañuelas, and it is quite simple.  I have no idea what the word means but this is how it works.  You look at the weather that you get on the first 12 days of the new year.  The kind of weather that you get on January first is the type of weather generally peaking that you will get on the first month or January.  The kind of weather you get on January 2 is the typical weather for February. January 3 is for March, the 4th for April, 5th for May, 6th for June, 7th for July, 8th for August, 9th for September, 10th for October, 11th for November and finally the 12th for December.  That was a bit lengthy but clear.  Now for the next 12 days of January from the 13th to 24th, you assign each day to a month in the reverse order. (December to January)

Okay, you feel a bit slow in comprehension today, here is what I mean.  January 13 typifies the weather for December again. The 14th for November, 15th for October all the way to the 24th which is back to January.

The 31st day you will have to check the weather per hour. The first 12 hours (1am – 12pm midday) will be for January to December. 1pm will be January,  2pm will be February and so on. Then the remaining 12 hours (1pm – 12am midnight) will be for December down to January.

Now combine the weather patterns for the months and generalize the weather for the month. It is that simple. So if the weather for January 1 is overcast and mildly cool, that is the kind of weather you can expect for January in a general sense.  If January 8 gives you some rain like in the morning, then August will be a month with rain in the first half of the month.  That’s it; pretty simple.  You keep a log of the weather you experience during the month of January and your Cabañuelas tell you what to expect for the entire year. They key months to keep an eye on are June to November. Yes, the months of the hurricane season. Our peak months are September, October and November.

Our ancestors were never at the mercy of surprise or ignorance with regards to the weather. They knew what month and what time in the month was the best time for cutting bush posts for their homes, when to plant their crops, when to go hunting for game meat, when to expect good fishing, all depending on the weather.  And how accurate do you think this Cabañuelas thing works.  You have to try it yourself to amaze yourself.  I have tried keeping records for several years now, and I refuse to tell you how it works.  I prefer if you go and amaze yourself.  This is only one more thing that amazes me of twenty five years ago. 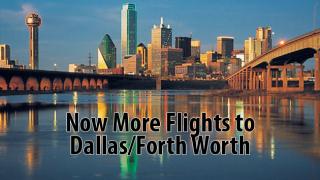 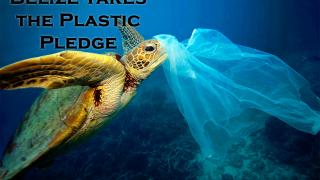 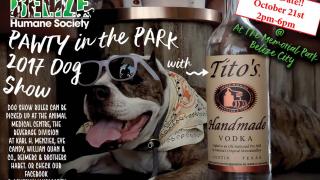