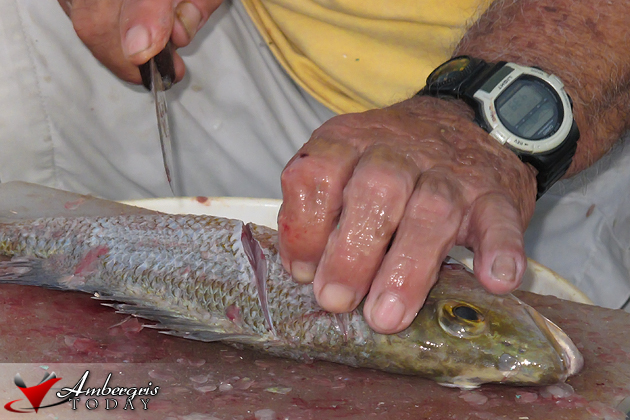 Sanpedranos, especially the old timers, do not only enjoy eating fish, but it can be argued that they also really know fish.  You cannot lie to him/her about the kind of fish they are eating.  For example, I recall some Belize City folks ordering 20 pounds of snapper fillet from a local fisherman and he went to the reef, speared some parrot fish and in the night those city folks could not stop complimenting the fisherman on the delicious snappers.  I also understand that some food places serve all types of fish including Tilapia for snapper or grouper, which are the two favorite fish on the menu.

I repeat, you cannot lie to an old timer Sanpedrano about fish.  You can blindfold him and set a plateful of fried snappers or mullet or shad and he will distinctly tell you which one is which.  But there is more.  Prepare some nice fried steaks of barracuda or kingfish and he’ll be able to identify them at the second bite.  I know I can.  There are several fish that are smoked or boiled and hashed and then cooked/ sautéed with onions, bell peppers, garlic. Listen to them!  They are the bonefish or (macabi), small shark, triggerfish, barracuda.  You can make the most delicious panades (empanadas) with them.  No lying, at the first bite an old timer Sanpedrano can tell you what kind of fish you have in the panades.

I don’t mean to go on naming different types of fish like amberjack, grunt, permit, tarpon, but all of these have their distinct flavors which a true old-timer Sanpedrano can distinguish.  A Sanpedrano can also tell you how to prepare certain fish.  He can recommend that you fry certain fish, smoke another kind, wrap and bake some, made a nice fish soup with small snappers, or hash others.  He can recommend frying them whole or fillet.

You see, the other day I asked for a few pounds of snapper fillet from a person recommended to me because there was none at the shop where I usually get nice snapper fillet.  Cho!  At the first bite I knew I was eating something other than snapper, and not only that, I could sense that it had been in the freezer for quite some time.  We who grew up eating fish can tell the difference.  You see, twenty five years ago fish formed 90 percent of our diet. The other 5% was eating the fish egg. We should know, don’t you think so? 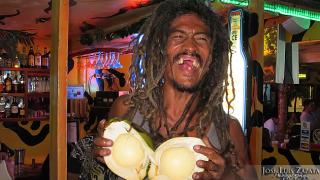 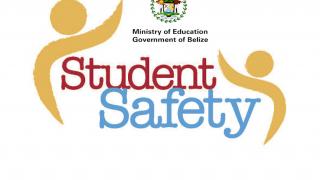 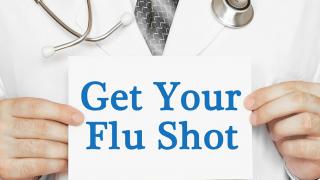 Its Flu Season: Get Vaccinated!