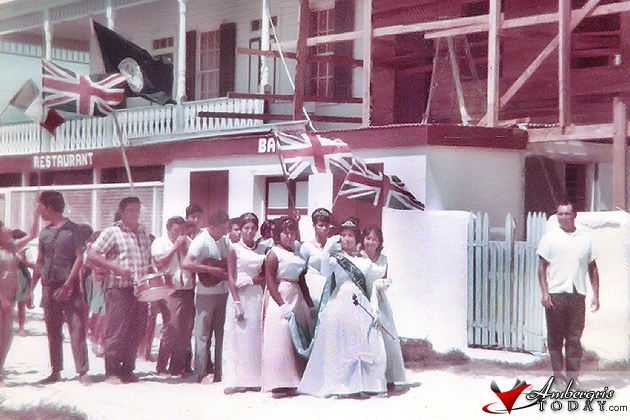 The month of September has always been a month awaited with excitement and the spirit of celebration.  Even before Independence of Belize, September was still a celebration month.  It was simple yet very big for the village.  Here’s how it went in the 1950’s.

Classes at the San Pedro R.C. School usually commenced the first Monday in September, pretty much like today.  That very first week every class teacher started teaching the children the Tenth of September songs, which included 1. It was the Tenth Day of September,  2. The Battle of St. George’s Caye, 3.  Queen of the Bay, and 4.  God Save the Queen, which was our National Anthem.   All the songs spoke of the sacrifices and courage of the Baymen to win that freedom that made Belize what it is today.

One week before the Tenth day we started getting ready for the parade.  We had to get little pieces of sticks, about twenty inches long, as straight as possible or as round as possible for us to fasten our flags.  Mom would search at the bottom of her suitcase or shelf and locate the Union Jack, which is the name given to the flag of Great Britain, or England as we used to refer to our mother country. Being British subjects, we used to parade with the flag of Great Britain.  Mom would iron the flag and Dad would fasten it to the little pole.

Early on the tenth we lined up at the Central Park for the coronation of Miss San Pedro, who was usually a primary school girl.  We wore our best clothing, boys from infant One to Standard three in short pants and older boys in long pants.  The girls had to look tidy and with socks and shoes.  In the parade we all sang our four songs that our teachers had taught us and waved our flags in honor to The Baymen.

After the parade we went to our classrooms where we were treated to a bag of candies, cookies and goodies along with one soft drink. What!  A whole pint of soft drink! That was a huge treat back then! You can imagine the desperation of the children at the school.  No one would dare miss school on that day!  Only the kids who had brought their empty pint bottles would get a pint of pop.  Children who forgot got none. Do you think anyone ever forgot?  These goodies were sent by the Government of Belize to all Primary Schools countrywide.  That was a big part of the September celebration.

In the afternoon we would assemble by the school for a series of games and competitions where we also earned nice prizes like coloring books, pencils, crayons, exercise books, rulers, or even story books all sent by the government. Wow that Tenth of September afternoon was like Christmas in San Pedro and after the tenth was gone, it was back to school as dull as it has ever been except that we did not have the 21st Day of September to look forward to. Hip, hip hurrah, was gone until the next year. 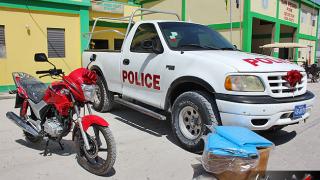 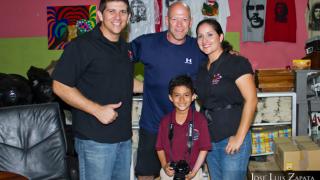 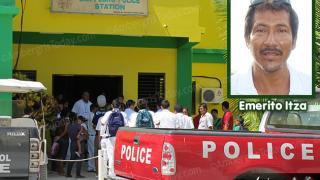