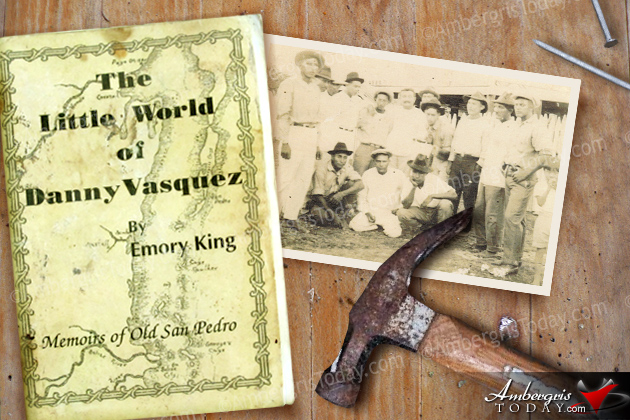 In the book, The Little World of Danny Vasquez, narrated by a Sanpedrano, Danny recollects on the Grand Fiesta in San Pedro.  June 29 is the Feast Day of St. Peter and it has been the occasion of the biggest island fiesta ever since the Yucatecan refugees settled in San Pedro in 1848. The preparations for the fiesta took a week, the celebration itself lasted a week, and a third week was required to clean up the village.

“In those days we had little money but had the luxury of time.  We could spend three weeks on the fiesta and be happy.  Today everybody has money but no time,” says Danny as he takes us back to 1916 to a San Pedro of two short streets, 400 people, no electricity,  no radios, no motor boats.

The fiesta was organized by a committee of four Batabs, two chics and representatives of the three rich families.  In the Maya system a Batab was a powerful man like a mayor of a village.  In this fiesta they were to collect donations and fees and keep order at the dances.  Chic is a Mayan word for comedian. The committee also chose El Amo de Hacienda (owner of the farm) who had to be a rich man because he had to offer gifts during the fiesta. The committee also decided which young ladies would be invited to be the featured dancers during the fiesta.

A month before the fiesta, the Batabs went around the village collecting money for the fiesta or materials. Everybody contributed, if not money, it was posts, nails, sail cloth or something useful. The money was used to purchase lumber from Harley’s Store in the city to use for the dance floor. Papa Blake was usually in charge of the building but all men helped in the construction.  All work was done for free.

First we built the enramada.  This was the dance hall. We put up posts all around the park and covered the roof with canvas sail cloth.  Then we laid the dance floor.  Next we built the tamazucas, the food stalls.  There were about a dozen of them and large enough so that a number of people could sit down at tables.

Then it was time for the first night of fiesta.  The dance was called “Alborada”.  At six in the evening Juan Guerrero and the band would march up and down the streets playing the San Pedro anthem, “Los Aires”.  At eight o’clock the Batabs dressed in white cotton shirts and pants and wearing cowhide sandals appeared at the enramada and ready to begin. Two Batabs stayed at the entrance and two were inside to preside over the dance and keep order. No drinking was allowed and anyone who came to the door intoxicated was turned away.  People brought their own chairs from home and the Batabs borrowed more for 25 or 30 young ladies to sit on.  Two young men ushered the ladies to their seats.

The band then played a couple of two-steps to announce that the festivities were about to begin.  Then the chief Batab chose 12 young men and brought them to the center of the dance hall.  They had to be dressed in white long sleeved shirts with cuff links.  They also wore straw hats.

Then the Batab took out his handkerchief and walked to where the girls were sitting.   At random he touched a dozen girls with his handkerchief.  These young ladies got up and walked to the center of the dance hall and lined up in front of the men.  The Batab nodded solemnly to Juan Guerrero and the band played Los Aires. It was the first piece played at every dance during the Fiesta de San Pedro.

Very interesting and traditional!  This was the beginning of a one-week long fiesta in San Pedro twenty five years ago…actually in the 1910’s and 1920’s.  To be continued next week. 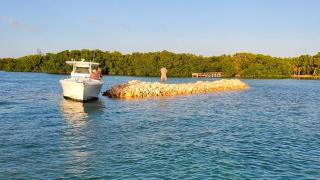 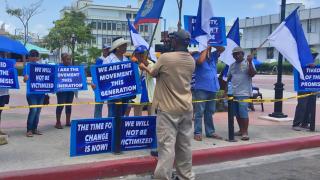 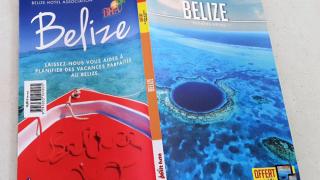