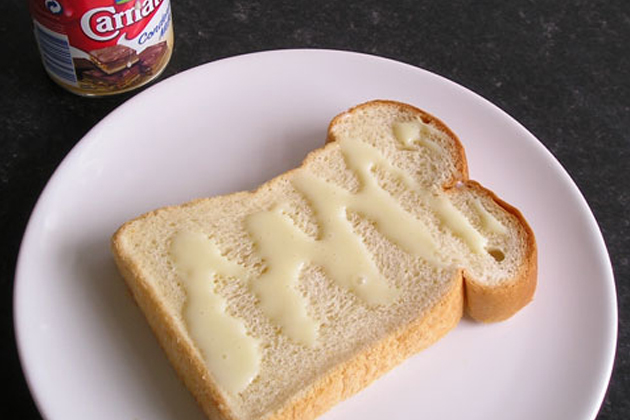 A Few Strange Snacks Of The Past

Today vendors come to your office or home to offer morning or afternoon snacks and you get a wide variety of goodies from empanadas, tacos, meat pies, stuffed jalapeño peppers, plus some sweet goodies.  But how was it twenty five years ago?

Have you heard stories of some guys who as kids had the entire cupboard fall upon them?  I will tell you why this happened. A favorite afternoon snack enjoyed after coming home from school was any kind of bread with condensed milk spread on it.  Flour tortillas opened in half with some condensed milk was every child’s favorite afternoon snack. Now most families did not have a refrigerator in the 1950’s and 60”s, so both milk and bread were kept locked up in the cupboard.  Small children often opened the door of the cupboard and climbed to the top by stepping up on the shelves.  And when least expected, the cupboard lost its balance and came tumbling right on top of the child. What a commotion! What an embarrassment! And sometimes what a beating the child got for this incident!  It was not that parents did not want the children to enjoy the bread with condensed milk, but they should have asked for it instead of pretending to be stealing. 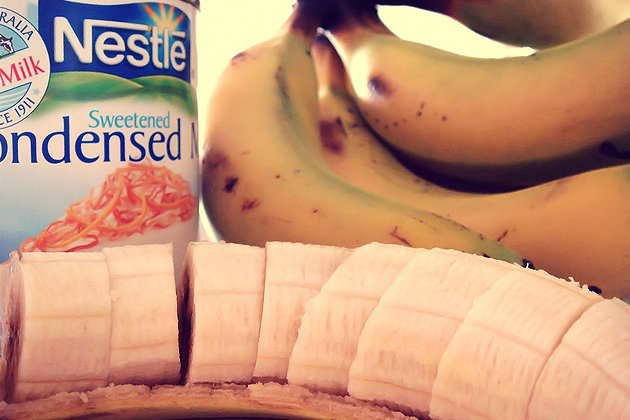 You know this was such a favorite for children, that at times mom would offer this same snack as a morning breakfast. Kids delighted eating anything with condensed milk like bananas, bread, grapefruits, craboo, even sea grapes harvested locally. Anything with milk was considered a dessert. 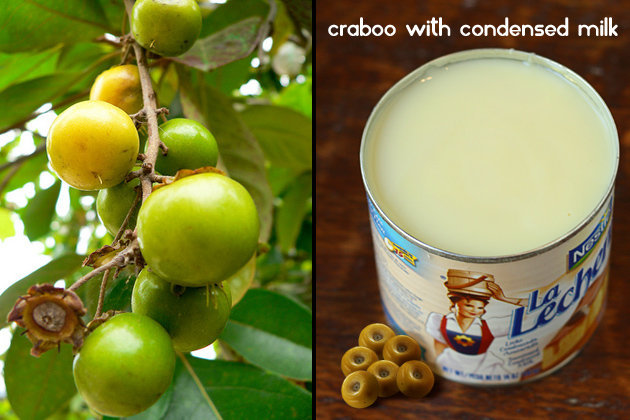 Now here’s another favorite snack, this one eaten around ten in the morning when the food was not quite ready for the midday lunch.  For those annoying children, mom would take a hot corn tortilla, spread some pig lard on it and the kids enjoyed the fastest and most delicious taco you can imagine.  It was not lard from a tin can that was used, but lard that was collected when dad made some delicious chicharon or pork grinds. This lard was quite salty and even had bits of bacon.  No wonder it was considered a delicacy. Some kids ate so much of it that they got full and could actually skip on the midday lunch. 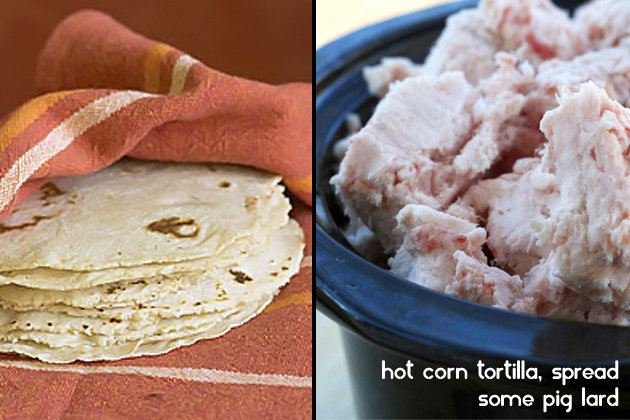 Here are a few more quick ones.  Peel a grapefruit to get the plugs.  Cut open the plugs and remove the meat only.  Mix this with condensed milk and there you have a delicious and healthy afternoon snack or dessert.  Do you enjoy craboo (nancenes in Spanish)?  Well place some craboo in a coffee mug and mask it up with a fork or spoon.  Add some condensed milk and there you have another delicious afternoon snack or dessert if you will. Got the point?  Life was not that boring twenty five years ago. 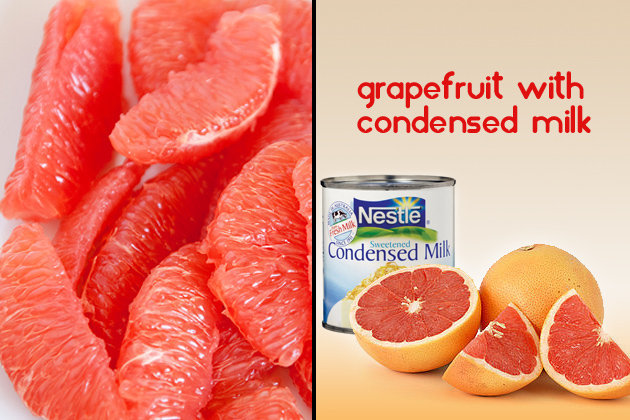 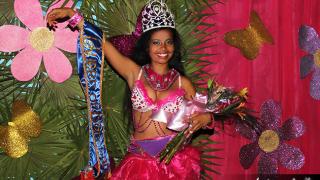 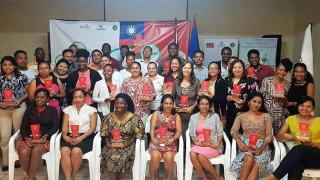 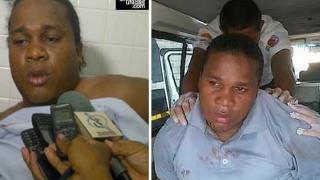