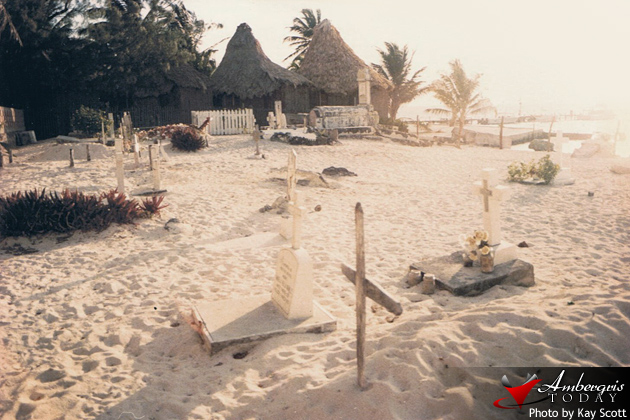 This Friday, I joined a team of volunteers at the Reef Radio and Coral CableTelevision in a five hour telethon to raise funds for a Sanpedrana wife, mother and friend who needs immediate medical treatment for a cancerous thyroid ailment.  At the end of five hours our chief at the radio station, Mr. Eiden Salazar announced another successful fund raiser due to a very cooperative San Pedro Community.

Is this new for San Pedro? Of course not! This is the manner in which Sanpedranos have been brought up and something to be proud of.  In the early days of San Pedro when the beaches were very dirty with sea grass and debris, the village leaders would call for a “fajina” or workathon and the village men and women turned up with shovels and rakes to dispose of the debris. This was usually done in the month of December during the northerly winds so that the sea currents would take the debris out into the ocean.

When the village cemetery was untidy, the fence was falling apart and the weeds were overgrown, again the village leaders would call for a “fajina” and in one afternoon, the cemetery would be looking pristine and new.  The wood fence would be repaired with lumber donated by the men (usually lumber picked up at the beach during our beachcombing walks) The tombs would be whitewashed, and the weeds plucked and burnt.

When our village garbage dumpsites were overflowing, our village leaders would call another “fajina” and the men turned up with shovels and rakes, light up the dumpsite and monitor the burning of the garbage. Any leftover materials were leveled and used as landfill. These dumpsites, by the way were on the short streets leading to the lagoon from the sports field and every street up to Caribeña Fuels.

How do you think the San Pedro Lions Clinic was built in the 1970’s?  You guessed it right!  Lions and friends used to volunteer their time and building skills and set up building blocks one by one until the building was painted and ready to go into operation.

As you can appreciate, this is a San Pedro culture.  When something needs to be done, there are always a majority who want to volunteer or donate.  San Pedro has always been united and it appears that it will remain as such because it is engraved in our nature.  Long live a united San Pedro! 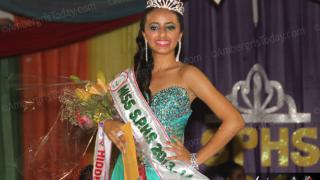 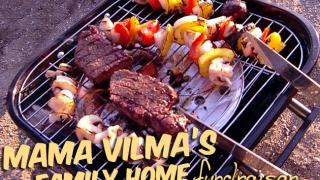 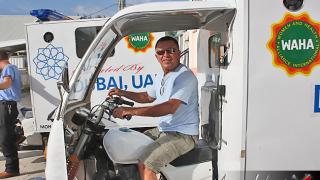