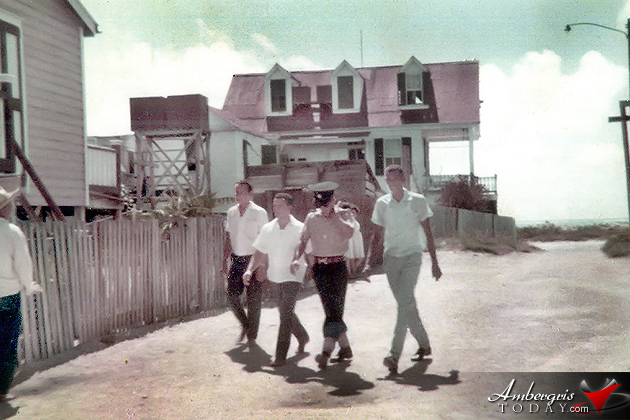 The Days Without A Town Council

Twenty NINE years ago there was no Town Board OR Town Council in San Pedro. In fact, the town board is a new baby, only in existence since 1984. In the past the affairs of the village were looked at by a Village Council.

A village council had very little authority and cash flow. It could not collect property taxes; it did not collect trade license, or liquor license, or restaurant license, or any kind of taxes. If a village council wanted funds to carry out some community project, it would put on a dance or some kind of fund raising drive to carry out the project. Its job was also to report to the area representative when the main pier, the police station or the clinic needed repairs and also assisted in supervising the repairs.. A village council asked for nurses, a police officer or for streetlights whenever or wherever they were needed, and then waited impatiently for government to do it for the village.

Early village council chairmen I knew of were Mr. Fido Nuñez, Mr. Abel Guerrero Sr. Alfredo Alamilla and Enrique Staines.  I first entered public service in 1971 with Chairman, the late Enrique Staines Sr. I was secretary and together we got such things as the first telephone system. There was only one at the home of Mr. Staines, but it was a start. Our annual budget was about three thousand dollars, but we got the San Pedro Action Committee with such people like Norman Eiley, Genaro Nuñez, Junior Heredia, Tabito Arceo, Dimas Guerrero and I organized to carry out community projects. 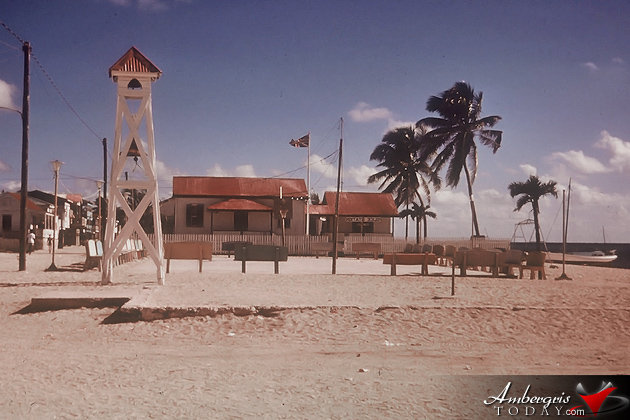 We built the first nice looking park with concrete benches. It was a beauty and the pride of the town. However, vandalism and our lack of building experience finally gave in, but it lasted some 15 years. It only cost $60 dollars for a family or business to sponsor a bench and we had 40 of them. I remember once the police drove us away at gunpoint because we were making noise at the park while Dimas and Norman were carving the bench names around midnight.

The next chairman under whom I served was Gustavo Arceo. Under Arceo we got a concrete pier, an improved electricity system and power plant, and we also got our first water system with 4 wells along the airstrip. The Action Committee continued also and cast a new concrete slab over the old and deteriorating basketball court. We also added 24 feet to the court to extend if form 60 to 84 feet; it was then appropriate for basketball. We also erected a new tower for the church bell. 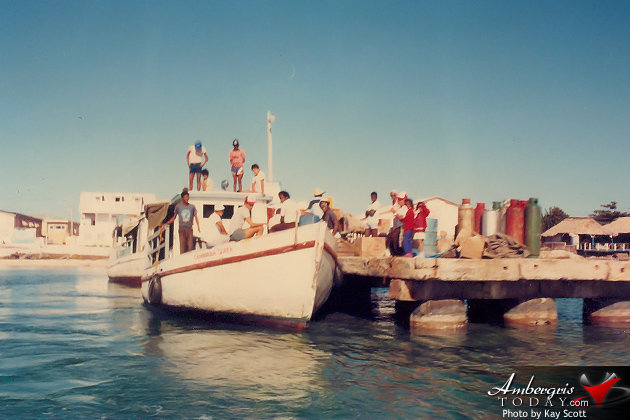 These were indeed challenging times. Village councils had to really work physically and work hard to obtain their projects. You had to get out there with a hammer and a shovel to show your leadership. Planners alone were useless. Chairmen and councilors had to be men and women who were willing to work their "butts" off.

I also worked with Chico Gomez as Chairman in the early '80's. It was then that we got an improved airstrip, widened, lengthened and paved. Louis Sylvestre (cuz) was our area representative and he too worked his "butt" off for the good of San Pedro. I hold great admiration for these heroes of the past- councilors like Chico Gomez, Betito Marin, Pete Salazar, Baldemar Graniel, Fido Nuñez, Abel Guerrero, Nicolas Varela, Omar Guerrero, Allan Forman and Enrique Staines as well as volunteers like Norman, Dimas, Heredia, Tabito and others engaged in community projects.  Today, of course, there are many community service minded people, but they will be featured until the next twenty five years.  Public service is beautiful and gratifying when you enjoy what you are doing. I invite new leaders to join the public service. You'll love it as I still do! 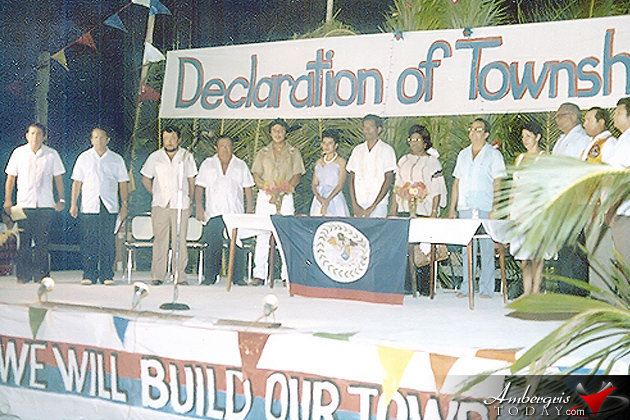 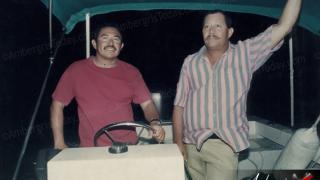 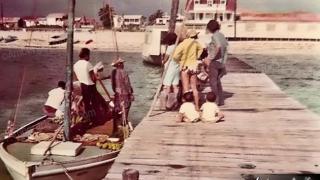 No Hotels for Easter Break in San Pedro Village 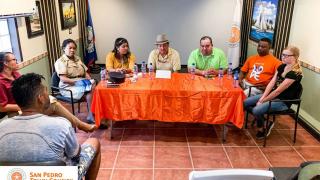