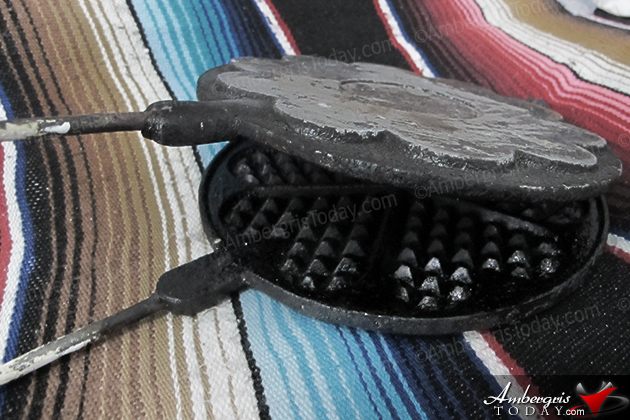 During the last telethon that Mel Paz and I were conducting for Baby Elijah Eiley, we complimented the people of San Pedro for their ever generosity, cooperation and very caring spirit for each other.  It was then that I remembered that this spirit of unity goes way back to old days or twenty five years ago.

“Anda a prestart su escabador de Don Nando Trejo”, my father would say. (Go borrow the posthole digger from Mr. Nando Trejo)  It so happened that Mr. Nando had the only post hole digger on the Island and when someone needed to use one they barrowed it.  He never denied anyone the use of it.  I remember him telling me, “Sure, with much pleasure, but just tell your dad to oil it up properly after he has finished his job.” 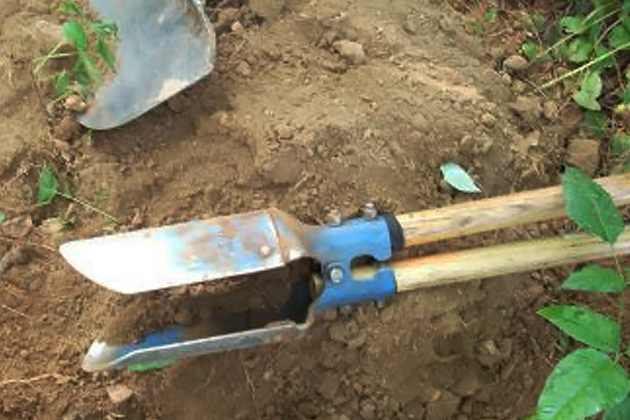 “Anda con Don Andres Manrique y presta su nivel,” someone would say. (Go and barrow Mr. Andres Manrique’s level.  He was a carpenter and had one of the very few spirit levels on the island, and he too never denied any friend the use of his level when he was not using it.

Another gadget that was scarce on the island was the manual waffle iron. Mrs. Lala Gomez had one and many in her neighborhood prepared their waffle mix and sent their children to borrow the waffle iron.  She would never refuse it to anyone.  Probably she would ask you to return it promptly because there were others who wanted to borrow it too. This was a nice gadget to lend to friends because they would return the iron with a delicious crispy waffle as a thank you gesture.  By the way, that waffle maker still exists and is at my home and used frequently.

Not everyone had a manual coconut grinder although everyone used this gadget because coconut milk was used in various bread and food recipes as well as processing coconut oil.  So when people needed one they would send borrow one from the neighbor who had one and it was always lent with a smile. 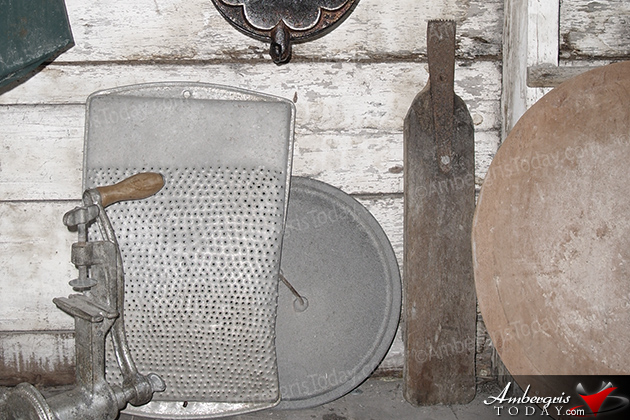 “Anda con don Palao y presta su tambo para hacer chicharon.”  (Go and borrow Mr. Palao’s drum to make chicharon)  Everybody loved crispy pork skin and whenever they were ready to slaughter a pig it was Don Palao who had one of the three half drums which was used as a giant cooking pot.  And Mr. Palao was always willing to cooperate especially because he would have a good ration of hot crispy chicharon to make his tacos with plenty of habanero peppers.

Now talking of habanero hot peppers, it was very common to go to friends in the neighborhood to get your free supply of cilantro, mint leaves, oregano, basil, rosemary herb, parsley and even caye limes and lemons.  These were grown all about and friends were always willing to give you any amount you needed for your dishes. So when you talk about a united and friendly community of San Pedro, this is a trait passed on to us by our ancestors. 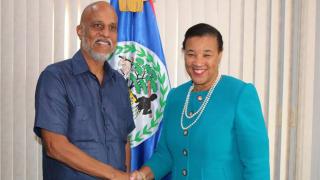 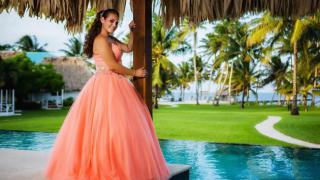 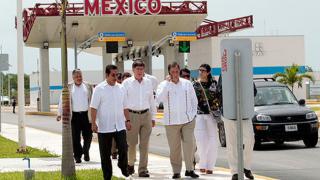