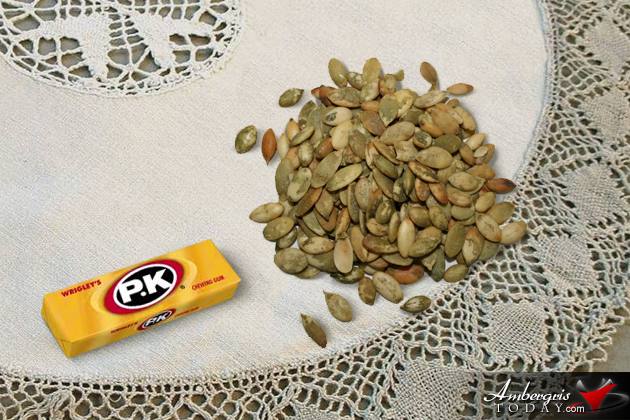 The Fiance Formally Visits His Fiancee

Monday, December 5 has arrived. It is the day that Alberto will start to visit Angelita with the consent of her parents. They are no more "enamorados" (boyfriend/girlfriend) but now official novios (fiance/ fiancée) or engaged couples

At Angelita's house there are new curtains, a freshly scrubbed wooden floor, and two new chairs. The children have been instructed that they must be in bed/ hammock before 7 p.m. Angelita has made the best of herself, making sure she had her "chorros" (curls) which her novio loves so dearly.
Alberto, on the other hand, has put on his nice black pants, which he normally only used to wear for Easter. He wears a white long-sleeved shirt tucked in, and he places a white handkerchief in his back pocket with a tip of it showing outside as was the custom. I tell you, does he look sharp! He goes to the store or saloon to buy a pack of Spearmints or PK. chewing gum and some pepitos.

At 7 p.m. sharply, he heads towards Angelitas house, only a block away. Mrs. Lucia Rosado, the mother, greets him with a pleasant good evening and invites him to come in. Angelita shyly says, "Good Night" and sits down. Alberto sits beside her on a separate chair and both parents, Lucia and Ramon Rosado, sit down. The father lights up a Colonial cigarette and tries to start a conversation. He is not too successful. After Alberto offers the ladies some chewing gum, the mother is able to' start a fine conversation. Angelita gets a full pack of Spearmint chewing gum. The conversation is about how fishing has been for Alberto and the father laments on his bad luck at fishing.  By 8 p.m. the mother and the father leave the couple so they can have their private conversation and interact better between themselves.

Now in the comfort of their privacy, Alberto is more open to conversation with his ‘novia’. From time to time steals a little kiss from Angelita.  If there is silence for too long, the mother would clear her throat loud enough to let them know that she is not asleep. If the nine o'clock hour has been long gone for some 20 minutes or so, the mother would come out and visibly yet politely do things that would indicate that she preparing to go to bed, at which time Alberto would kiss his ‘novia’ goodnight.

In this manner Alberto and Angelita would court for a year or two. Eventually the mother would grow to trust the couple some more, enough to allow them more time on their own, at least long enough for some romance and intimacy. Both mother and dad, of course, had been through the same routine in their youth, so they were aware of the needs of privacy and intimacy of the couple.

Quite different from today, never would the boy be allowed into the girl's bedroom or any other room besides the living room. Never would a boy go to the dance alone with his fiancee. She would have to be chaperoned by her mother or some close relative. Never would girl go visit her ‘novio’ at his house. That was an unthinkable insult. Never would a boy leave town to go anywhere in the company of his ‘novia’. That would have been the scandal of the day. Never would there be public kissing and petting.

Dating and courting Years Ago in San Pedro was very formal and gave the young man the opportunity to learn much about the family of his dear girl and to interact with them to earn their respect and confidence. In that sense, even though it seemed rigid, I believe it was a healthier relationship that brought out one’s tolerance, respect, loyalty and the opportunity to develop compatibility. I will end with this crazy thought. Years Ago, when you heard about a wedding coming up, you would ask, "When will it be?" Today when you hear about a wedding, you would ask, "Is she pregnant?"  Kudos to formal dating Years Ago in San Pedro. 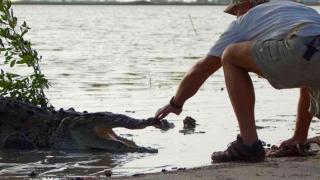 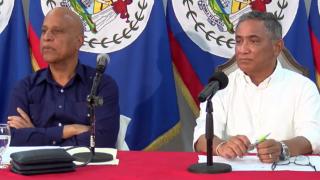 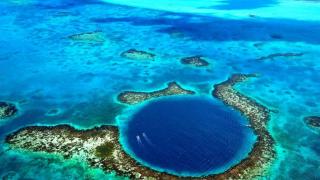