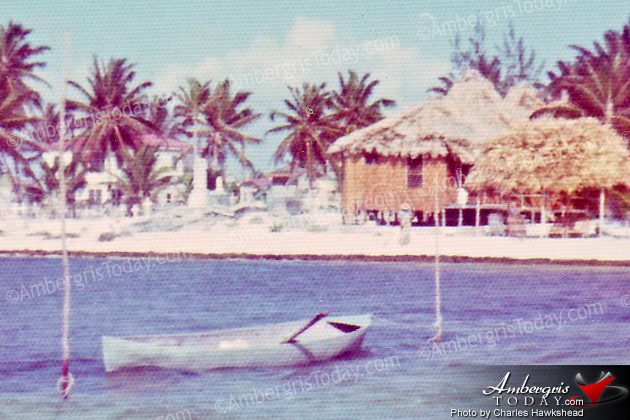 Today I will take you back to 1950 to enjoy village life Years Ago in San Pedro.  I will take a stroll around the small fishing village about 5 a.m. which is when the village begins to wake up.

Mr. Dimas Guerrero is walking from his house to the beach heading to his fish trap.  He is wearing his cotton home-sewn underpants, his diving mask around his head and a spear with a Hawaiian sling.  Don Dimas is whistling happily and walking briskly because he is 15 minutes away from his fish trap and needs to bring fresh fish for the table before his children head to school at 8 a.m. 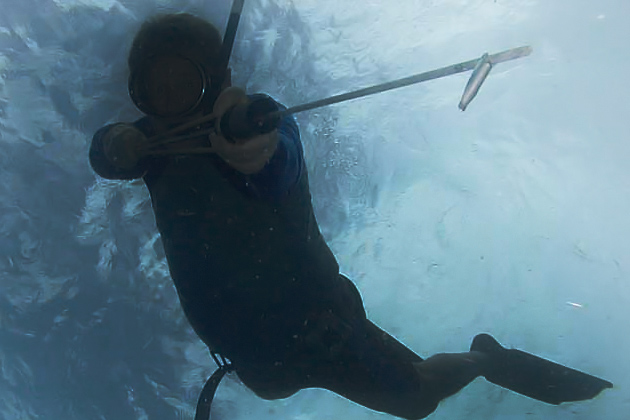 One block away, Don Pablo Guerrero is carrying a huge bundle on his shoulders.  It is a long seine net which he will use in the lagoon to encircle a school of mullets that he will offer for sale to the public.  If things go well and a little bit of luck, he will be back by nine o’clock with several dozens of mullets along with some shads, grunts and small barracudas. He too is whistling happily at the prospects that his catch of mullets will easily fetch him close to ten dollars.  Wow!  What happy days for any fisherman to encounter a large school of mullets. Mullets have always been considered a prize catch and they sell like hot Johnny cakes. 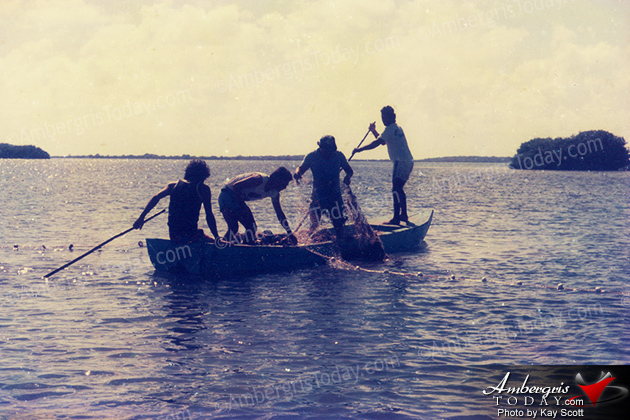 At the beachside Rafael Nuñez is carrying his equipment to his dory- equipment that he will use at the fish trap, his lobster traps, and lobster drums.  His equipment consists of a small sail, pole, paddle, hook sticks, face mask and a box with a glass bottom used to be able to see all the way to the bottom of the sea without the need of diving.  Rafael is making his daily routine check of his fishing grounds.  On any given day he would bring bonefish, snappers, shads, mackerel, and jacks for the village consumption.  If by any chance he would be blessed with a large jewfish of huge school of snappers in his trap, he would immediately start making plans and preparations for a tip to the city to sell his produce at the city market. 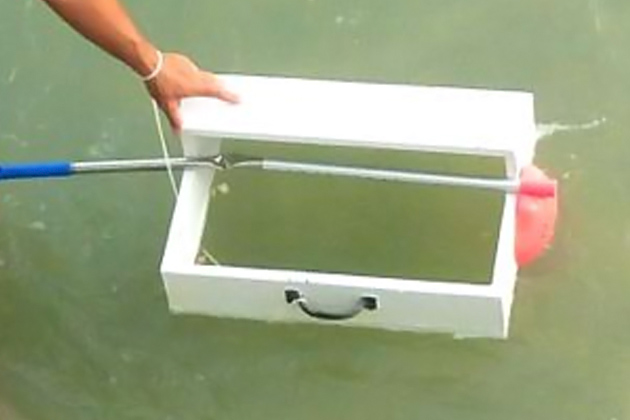 A stroll around the village would indicate signs of a waking up fishing village.  There would be smoke in the air coming from the fire hearths and the smell of freshly percolated corn coffee, fried fish or fried manatee.  Women could be seen in the yard busily moving from the fire hearth to the kitchen and in many cases, already to task at a huge pile of laundry.  They are bent over a ‘batella’ or large wooden container where the stubborn rags and pieces of apparel were scrubbed until clean.

Smoke fills the air and there is the exquisite aroma of fried fish in the air. Men are in their fishing attire and women wearing aprons ready to cook or do the laundry. Children are not up yet so the windows of the thatched houses are still closed.  The village of San Pedro is waking up to a bright Monday morning and pelicans flying just a hundred yards from the beach indicate that there are lots of sardines for the fishermen’s bait. There is serenity and joy in the air Many Years Ago in the Village of San Pedro. 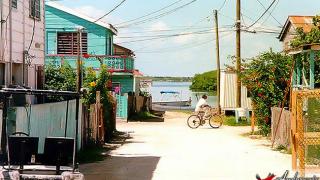 Simplicity Is Our Name 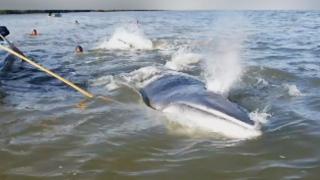 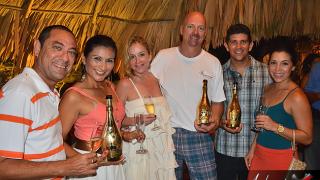