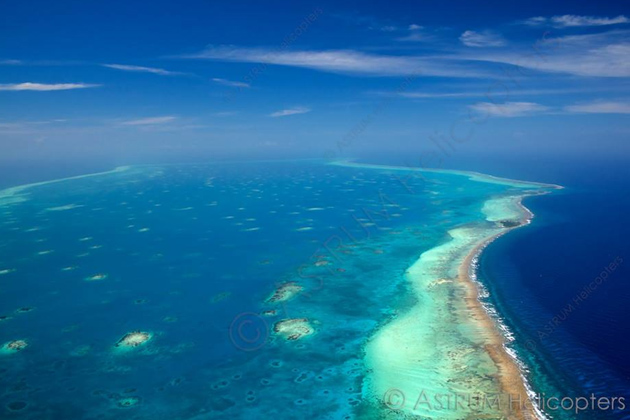 The Marvelous Barrier Reef of Belize

“But Dad, it is May and our summer vacations have commenced.”

With this said, my dad became excited and was delighted to take me and my brother out to the reef.  There were two or three ways to go fishing at the reef.  This day we took our small ten-foot dory, El Bonito, and paddled out towards the reef only about a mile away.  It was very calm, so my dad decided to go outside the reef.  He did not look for the channel which was about three fourths of a mile south. We went right over the reef by threading our way between the corals that were deep enough.  Once on the other side of the reef which we called the “outside” or “afuera” in Spanish, we went about 200 feet out and dropped anchor. Soon with our hand lines and using sardine as bait we were pulling in large grouper, snappers, tuna and once in a while a small nurse shark.  Fishing was great and by midday we had our catch of some two dozen large fish that would suffice for an entire week’s meals.  Then I would beg dad to take me out trawling by hand line. 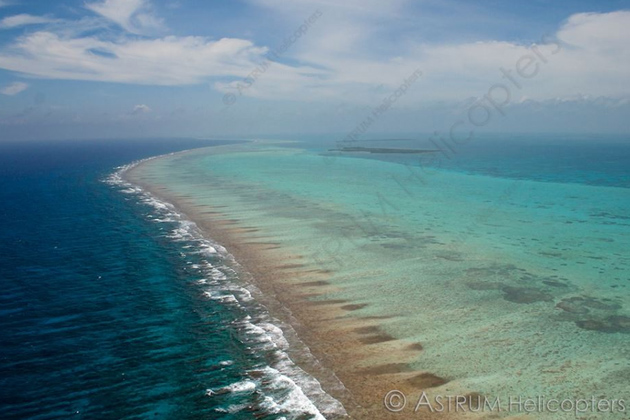 The following day we set sail with my dad’s20 foot sailboat which was named “La Anita”.

“Are we going over the reef for a shortcut?”

My dad laughed and directed our boat towards the cut which was just a bit south of the village of San Pedro.  I rejoiced at the fun of riding over the large waves that were breaking at the cannel. Dad commented that out there in the bottomless blue there was the possibility of catching with our trawl line anything from barracuda, kingfish, Wahoo, sailfish, marlin, and large jacks. This day we were very lucky in hauling in four barracudas and one kingfish.  I hooked the largest barracuda and pulled it in for about fifty feet but when the animal started fighting at the sight of the boat, my dad ad to help me to pull it in. He laughed at me but I boasted that I was the lucky one to hook the largest fish. 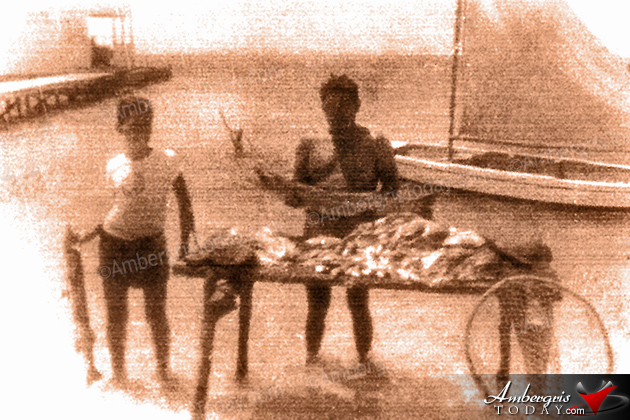 Suddenly my dad’s eyes became fixed to a spot in the sea.  He indicated to me but I could not see anything.  Then he kicked the ruder and our boat sailed straight out towards the east. Soon I could see a large loggerhead turtle just coming up to surface while dad hurled his harpoon and hit the reptile right on its back.  How could he miss!  With a broad smile, dad pulled in the rope and the loggerhead was brought right next to the side of La Anita.  My dad asked me to help fasten its fin with a rope and we then with much effort we pulled it in. I knew we had meat for many meals plus some to sell to the public.  But my biggest happiness was the thought that I would be able to boast to my friends that we had captured a large loggerhead turtle. Just imagine the adrenaline! 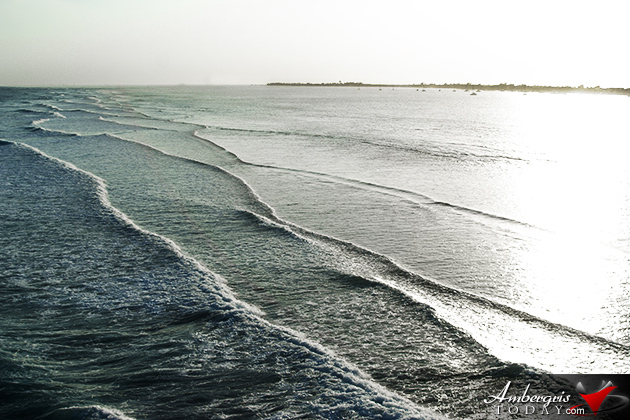 On other occasions we would go hunting for lobsters along the reef. This was fun because we would literally be walking instead of diving or swimming right on top of the corals and the breaking waves. With the aid of a diving mask and a "hookstick" (stick with a hook), we could easily catch 100 lobsters in one morning.  However, on other occasions we would anchor just before we reached the reef, about 100 feet, and cast our lines using conch as bait.  Soon we would have a catch worthy of boasting- medium size snappers, grunt, jacks, yellow tails, and the famous “old wives”, the triggerfish.  Why they were called “old wives” is something I have not been able to find out yet.

Now look at the line of sea grass about 150 feet along the length of the San Pedro Barrier Reef.  That was a hot bed habitat of conch. They were there in abundance.  That was where we dove for a few of them for bait whenever we went fishing inside the barrier reef. Now if we wanted a dory load of conch, we could filler up in an hour’s time; if we wanted only a dozen for conch chowder. We got those close to the beach. 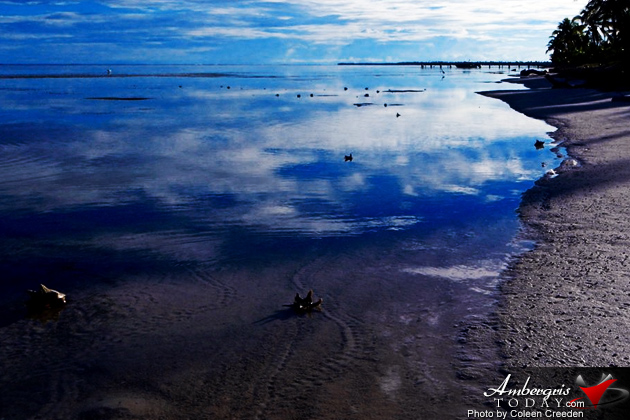 What else can I tell you about our gorgeous barrier reef?  Sometimes we just went there to swim and admire the grand array of beautiful tropical fish. And lucky for them; we did not keep a home aquarium in those days because we have always had that natural aquarium right along our marvelous reef. 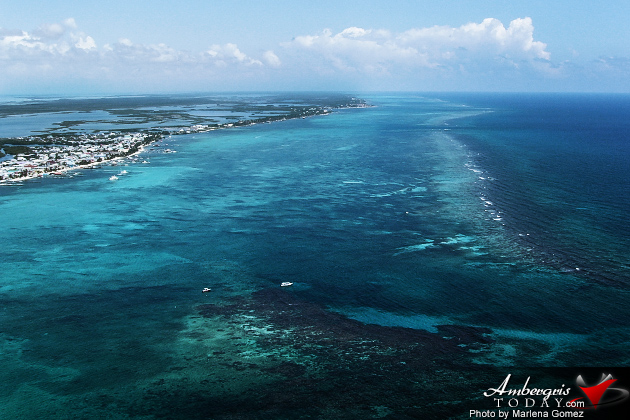 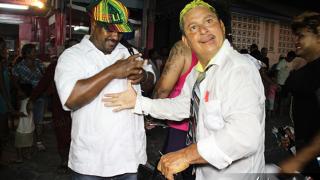 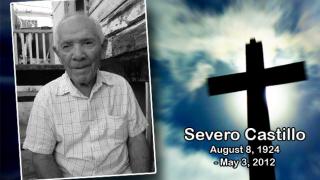 Condolences on the Passing of Mr. Severo Castillo 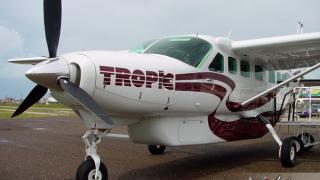