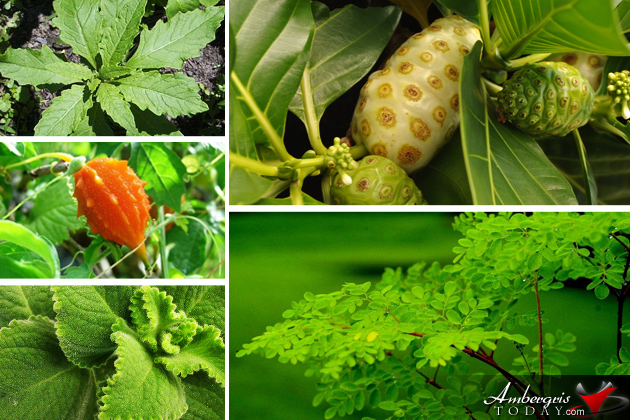 By Angel Nuñez
Leaves and fruits and bark of trees have forever been sources of medicinal ointments and baths for specific ailments. Today we have the Noni whose fruits are almost a universal cure for so many ailments as well as the miracle tree known as the Moringa. However, today we will look briefly as those herbs so well used years ago in San Pedro.

Have you seen the Oregano grueso or Oregano gordo? (thick oregano or fat oregano) The regular oregano is the seasoning herb in various dishes.  Now the oregano gordo also called oregano Americano is different in that its leaves are quite large and thick, thus very juicy. This leaf is heated over a flame and when rolled/rubbed between the palms of the hands, it produces a clear liquid or sap. Did you know that this is the perfect and almost instant cure for an earache? Just tilt the head sideways and allow some drops to flow into the ear in pain and almost miraculously the pain is gone. No wonder grandma and mom used to send the kids to some renowned lady in the neighborhood for some oregano leaves. “And make sure you ask doña Teodora for Oregano gordo,” said mother. 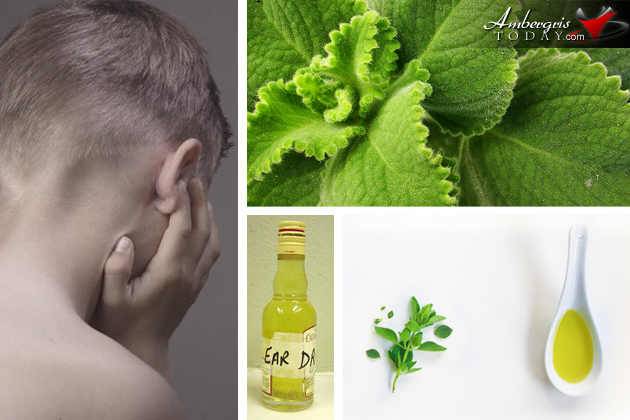 The miracle apasote or Epazote. It has been traditionally used to drive away evil spirit by simply brushing the leaves on the possessed victim. But the true use of this herb is twofold. First it was used to cure children who just did not stop peeing themselves in their sleep. Mom would actually wake up a wet child and lash him in the area of his butt and legs and calves. Five or six lashings did the miracle but some stubborn children took as many as a month’s worth of lashings before they learned to wake up and ask for the potty. Yet another famous use of the apazote was to cure “chilio”or tantrums.  What caused certain children ‘only’ to have tantrums is unknown but what is known is that a good whipping with a branch of the apazote herb was indeed a cure for these tantrums. Very soon after several of these lashings, the almost demonic crying child was as peaceful and harmless as a lamb. No more shouting, or punching of posts or banging of head unto walls. The mention of the word “apazote” and there you had a “little angel”. 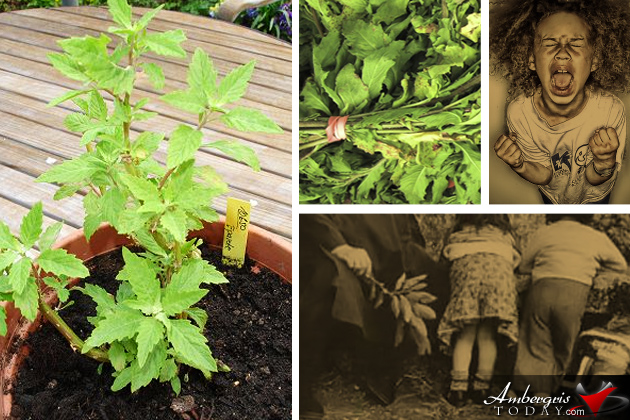 Now let us talk about the famous “sorosi”. This very potent shrub grows wildly in the tropics and mostly climbing over fences and other shrubs. The sorosi plant is known for its cleansing properties, especially after having consumed a lot of sweets. It is said that it actually cleans the blood and it is assumed that the tea possess agents which fights against diseases related to diabetes, cholesterol and other viral and bacterial infections. If you didn’t have an appetite and losing weight probably due to low blood, you needed a few doses of sorosi tea. If after a menstruation a girl complained of post menstrual pains she needed a few doses of the sorosi tea. Or even if a woman’s menstruation was very irregular sometimes skipping a month or two, she needed a good dose of sorosi tea.  Losing weight and weak or lazy, sorosi tea was the solution. For some reason, I think this was a “girl thing” because it was mostly women who drank the sorosi tea, probably because of the fact of losing blood during a menstruation. The sorosi was a sure panacea to build back one’s blood. 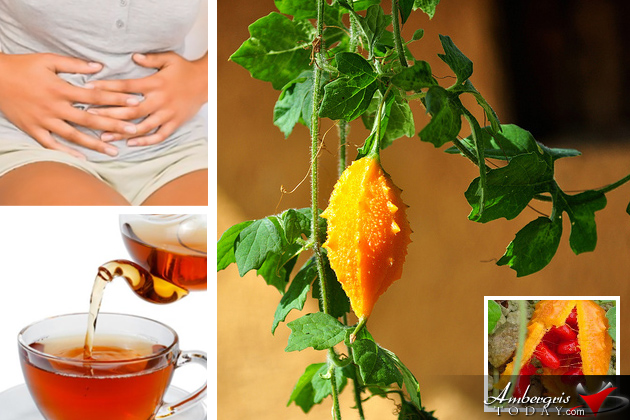 I want to think that these medicinal herbs were widely used in the Caribbean and Mexico twenty five years ago, but for some reason or the other, they are not widely used today anymore.  A visit to the doctor is preferred for some medication that probably contain some of these same miraculous medicinal herbs. Look for next week’s articles for some more of these on Twenty Five Years Ago in San Pedro. 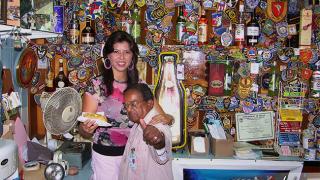 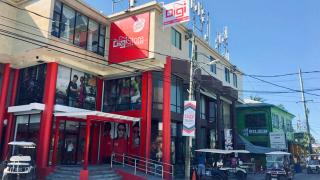 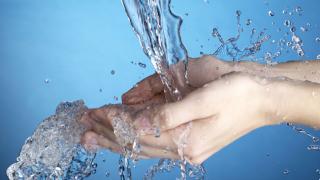