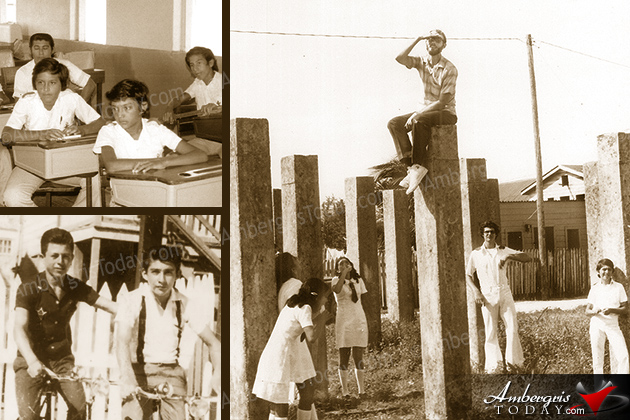 The Development of the San Pedro High School

There was a time when only two or three young men or ladies from San Pedro had the fortune to attend high school in Belize City. In the 1960’s I can count the students who had this wonderful opportunity- youngsters like Pedro Salazar, Betito Marin, Artemio Cardenez, Daniel Alamilla, Gonzalo Heredia, yours Truly Angel Nuñez, Manuel Heredia, Wilfrido Nunez, Nando Trejo.  On the ladies side it was Cruzita Salazar, Ilda Guerrero, Iraida Staines, Isela Gonzalez. See not even 20 in a ten-year period. 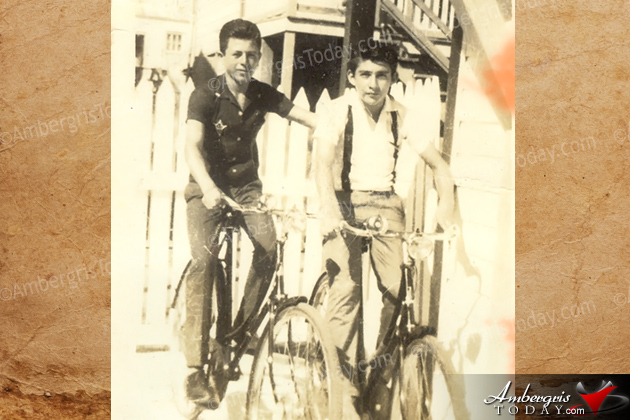 Then in 1971 San Pedro’s first high school was founded under the name of St. Peter’s College. It included two teachers and 25 students. The building used was the community center which had a water tank on the ground floor and a concrete first floor with a wood floor. In the first year there was only one classroom and then every year as the school grew, another classroom was built. The second one was the enclosure of the downstairs and the third was a hardboard (celotex) structure with celotex windows and door. 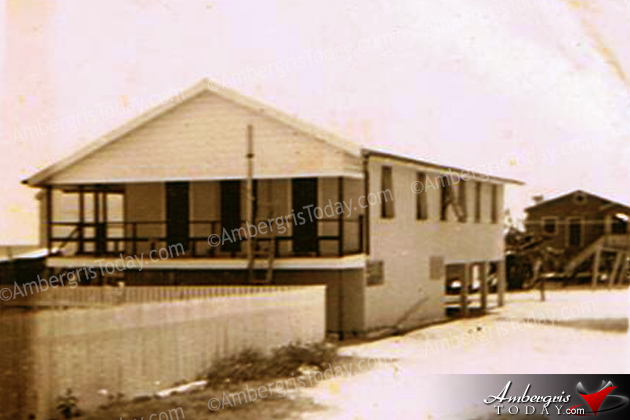 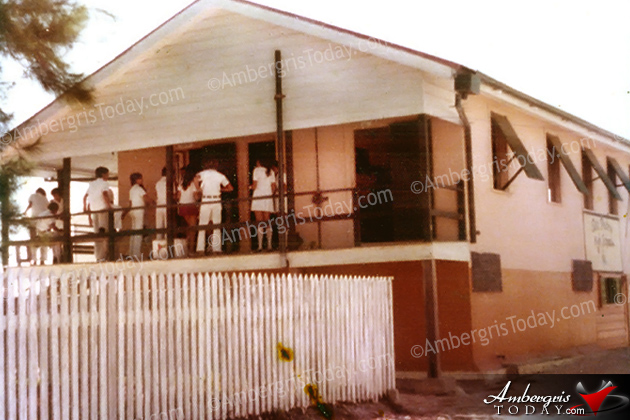 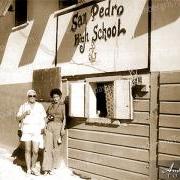 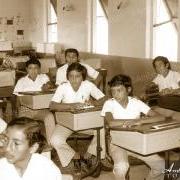 When there was no more space in the community center yard, San Pedro borrowed a small wood building belonging to Apolonio and Juanita Alamilla which was located where the Alijua Building now stands. The seniors made this their home for one year and from there marched on for graduation. It was the most worn off of the classrooms, but the seniors loved it because it was far from the principal’s office and it gave them a sense of independent adults. It was unto this building that a Peace Corps Volunteer, Jerry Doetzer, built an addition which served as our first science laboratory. It was here that Principal Nuñez caught students throwing trash into the water well and he had them fill the well with more weeds and then got them to clean it up to immaculate conditions- a lesson still in the minds of past students. 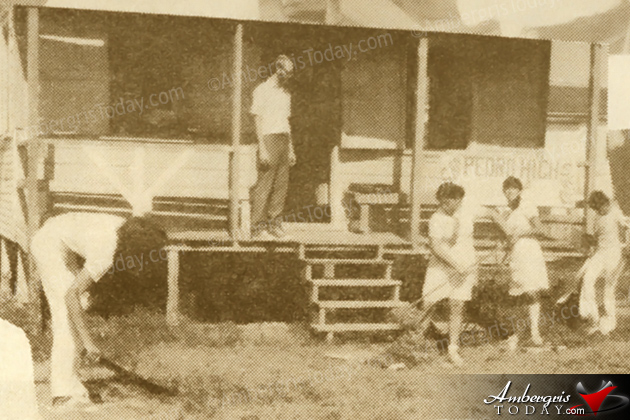 Peace Corps Volunteer, Jerry Doetzer at the 4th Form classroom which was located where the Alijua Building now stands 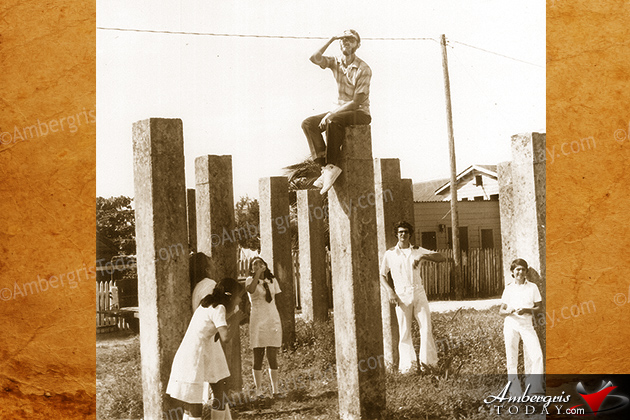 Ten years later Principal Nuñez, Al Felly and a Building Committee spearheaded by Celi McCorkle, ground breaking ceremony was held at the new site in the Boca Del Rio Area. The site was a complete block of high bushes and marshland. This initiated a concerted effort in fund raising, planning, and work in the construction of the new high school building. I remember that we left several big trees that would provide shade for the campus and one day a proud parent stepped up to announce that he had cut with chain saw the big trees that we “could not” clear from the land.  Six years later the inauguration of San Pedro High School took place in August of 1987. Governor General of Belize, Dame Minita Gordon cut the ribbon of the new building. 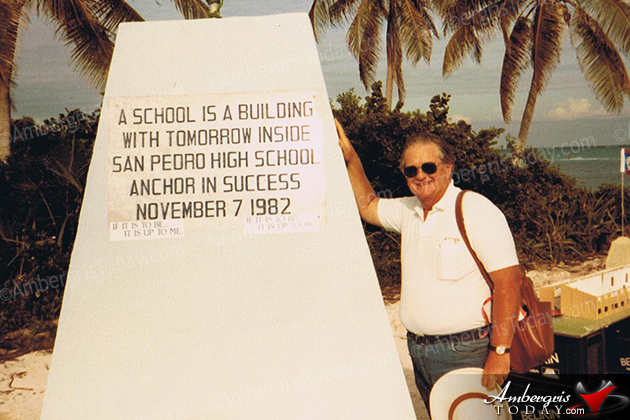 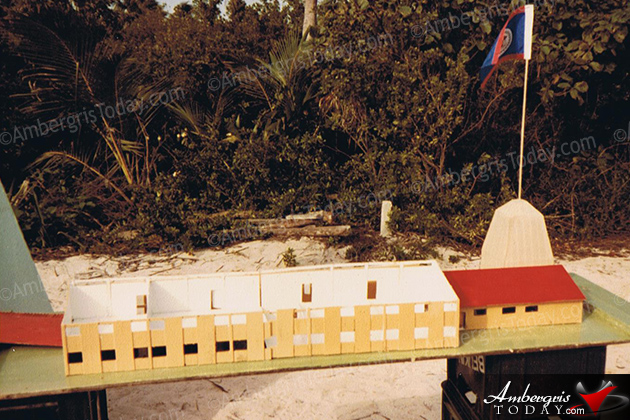 Since 1987 onwards San Pedro High School has gone through an annual physical growth both in population and infrastructure.  After a few years the second floor was completed with eight additional rooms and soon expansion commenced on the third floor which is now almost halfway complete. In 2009 an entire new building was added for the accommodation of San Pedro Jr. College under the patronage of the Area Rep Hon. Manuel Heredia. This vibrant organization which commenced in 1971 without a dollar in assets now boasts its own auditorium which serves a community civic center and sports facility for the Island. And since mention has been made of zero assets in 1971, it also boasts zero liabilities in 2014.  This, my friends, is the most complete story of secondary education in San Pedro.  Next week our coverage of the development of kindergarten education in San Pedro. 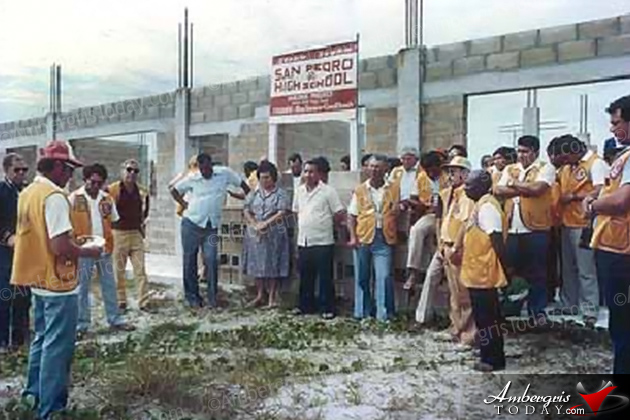 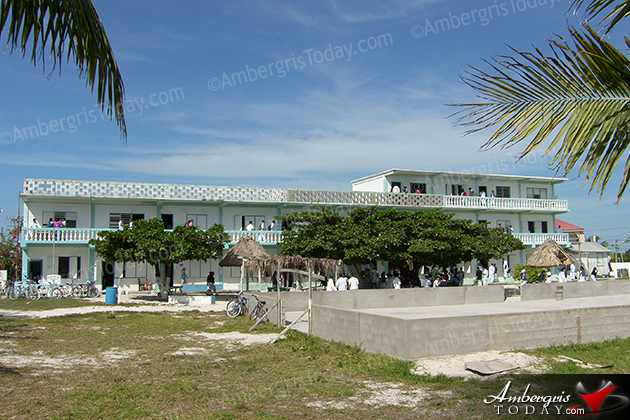 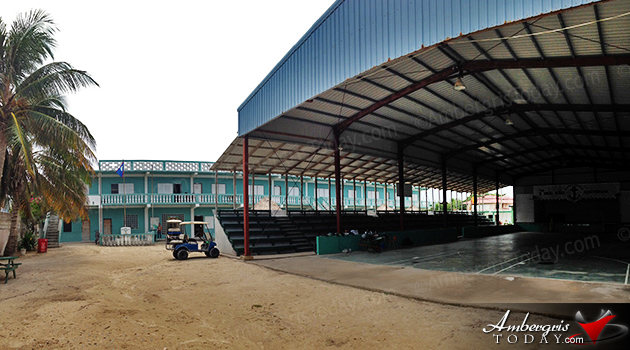 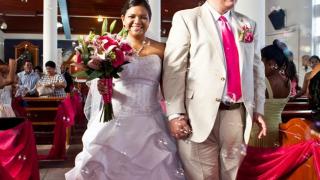 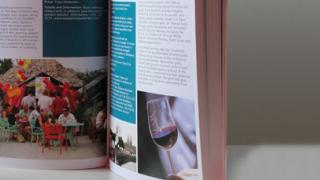