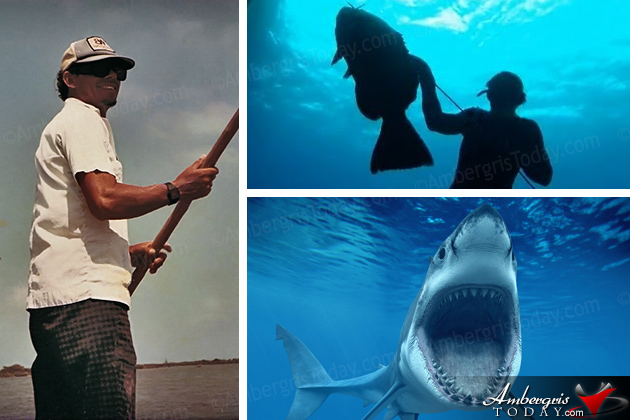 Fearless Men of the Sea in Ambergris Caye Part 4

Every skin diver has his breathless moment to remember and recount with fondness.  However every one also has his ghastly moment when he could not breathe and remembers it with profound gratefulness to God.  This is the story you are about to enjoy as I am certain the hero did not enjoy at the time but enjoys recounting his story.

Wilber Marin Sr. had not long ago left primary school and did what every Sanpedrano young man did at the time.  He became a fisherman- to be more specific, a skin diver. Therefore he had to endure what every skin diver lobster fisherman had to tolerate.  He left his home and family and lived on board a sailing boat for ten to twelve days.  In this case Wilber left his girlfriend as he had not yet been married and his mom had passed away when he was still a child.  He had to sleep on a cold deck or in a stinky compartment under the deck. He could not take a fresh water shower for the same twelve days. And he dived for eight hours a day, rain or shine, warm or cold. 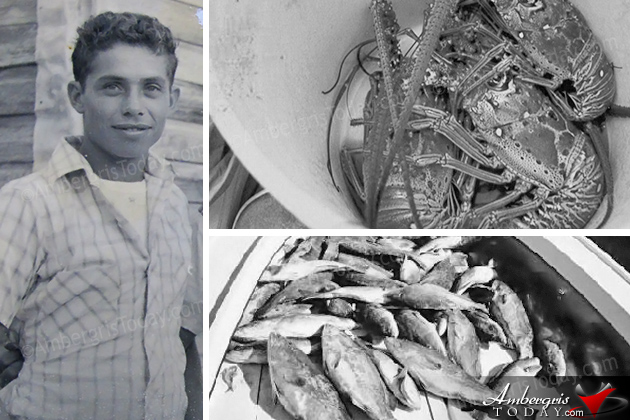 As if all of this were not enough to challenge the life of a young skin diver, Wilber also lived with the hope that he would never have a shark encounter.  I say hope and not fear, because if he were afraid, he would just not be doing it.  He could be a regular fisherman.  On this particular fishing expedition Wilber and his crew were not diving for lobster but were spear fishing for grouper.  He knew very well that with the blood of the injured fish, they were also chumming, and that it would attract sharks.  But what else could he do?  With every dive that could last up to 60 seconds or more, every shadow above him was reason to hold his breath even a little longer.  On one occasion Wilber had seen a large shark circling above him and he waited for some 20 seconds which to him seemed like 20 hours for the enemy to gently swim away. 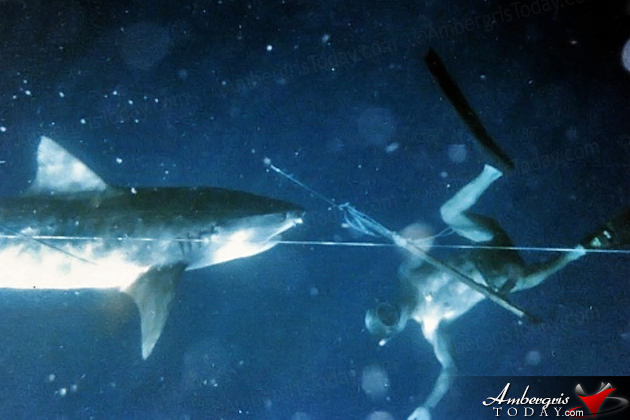 But this time the unexpected happened.  Wilber had just struck a fine 15-pound grouper and was joyfully surfacing with his catch to put it inside his dory with the other 20 groupers he had already speared early that morning. Suddenly the shark was coming directly at him and he only noticed when it was some 15 feet away. Its mouth was already open and instinct told him the animal was hungry and on the attack mood. Of course as an experienced four-year old skin diver, Wilber knew that the shark was after the grouper and not after him.  Instinctively, he placed the spear with the grouper directly in front of him to offer it to his new “guest”. At the precise moment the shark ripped off half of the fish and the spear partly entered its mouth but so did the bamboo of the Hawaiian sling, and Wilber’s left hand.  Fortunately for Wilber he was able to pull his arm on the split second.  The razor sharp teeth of the animal grazed like sharp knives damaging skin, tendons, and blood vessels.   As best as he could Wilber surfaced and hollered, “SHARK”.  This immediately caught the attention of one of his companions who came to the rescue.

The remainder of the story was a fight against time.  It took some time for the crew of Edwardo Brown’s boat, La Perdida, to stop the bleeding.  It took time to stop the pain in a boat with no first aid kit.  It took many hours of sailing in a calm day to reach Belize City and the hospital.  And it took close to a month in the hospital for the injuries to heal properly before Wilber was given the green light.  And here is the worst part.  How much time did Wilber need to recover from this frightening experience to return to skin diving?  It did not take much as there was no other choice. Soon he was back at sea to challenge the forces of nature and to brush aside that slight fear of the shark encounter.  Fearless “men of the sea” indeed! 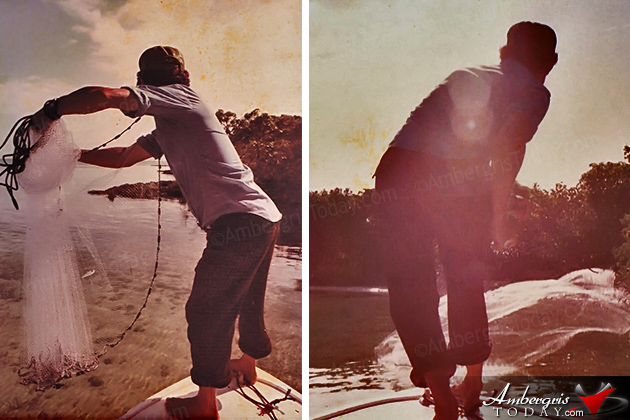 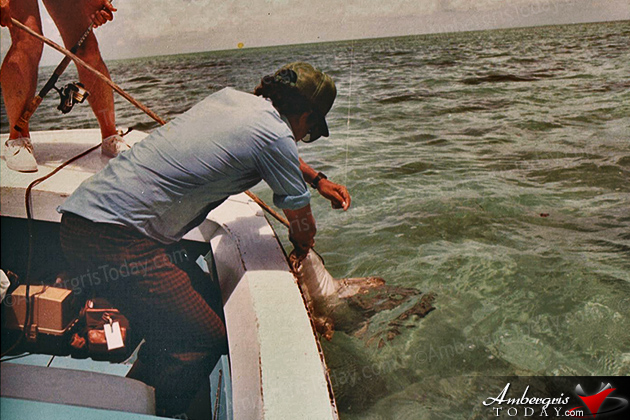 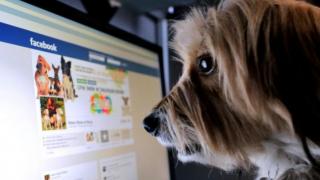 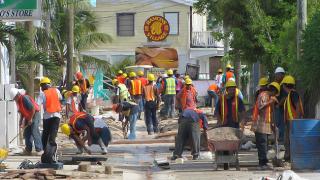 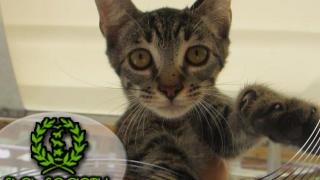