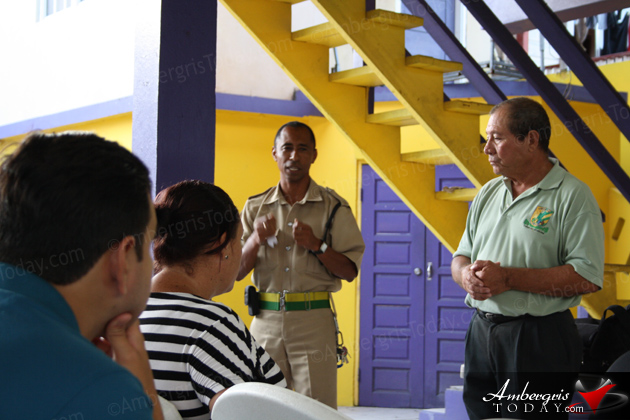 How can Citizens on Patrol help fight Crime

Citizens on Patrol is a voluntary program, the commissioner of police has elected to create the citizens to take an active part in crime prevention efforts within the neighborhoods where they live. Citizens will be provided with training, equipment and identification. 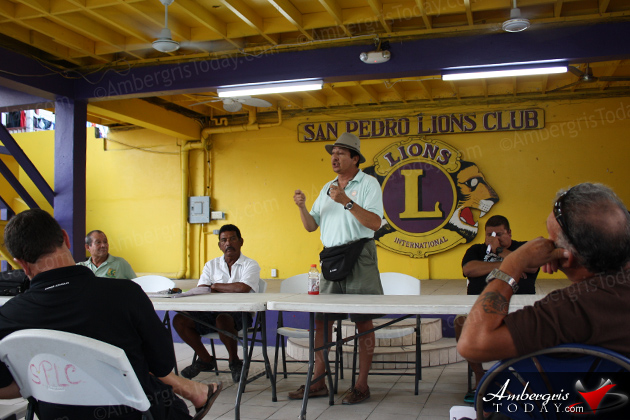 What is Citizens on Patrol?
Citizens on Patrol is a Community Policing program sponsored by the Belize Police Department. The purpose of the program is to enlist private citizens to volunteer time to actively patrol their community, to listen, watch and report and/or criminal behavior to the police. Citizens on Patrol provide greater observation of neighborhoods, both residential and business which increases police presence in the community and reduces crime.

How do citizens on patrol benefit my neighborhood?
Your neighborhood benefits by supporting COP volunteers who work closely with Belize Police Department in patrolling and providing security for homeowners and business through increased community involvement citizens on patrol clearly identified by the programs official shirt and cap, serves as visible presence in the community discouraging illegal behavior. In addition COP fosters a vital and important relationship between police and the community, aiding in prompt police response to potential problems. By working together, COP members and police officers make neighborhoods safer and more enjoyable places to live and work.

Objectives of Citizens on Patrol
* To assist the Belize Police Department through observation and participation.
* To help reduce and prevent crime in both residential and business neighborhoods.
* To increase cooperation between citizens and the police officers and increase direct citizens involvement in crime prevention efforts through empowerment of the community.
* To educate citizens in crime prevention.
* To become a focal point through which other crime prevention programs can be developed and accepted.
* To make streets and parks safe and secure for children, the elderly and for all citizens in neighborhoods.
* To improve the quantity of life for all citizens.

How to join Citizens on Patrol?
Contact Superintendent Luis Castellanos or Footprints for Peace Belize to obtain applications. Volunteers must have a clean police record. Must be willing to attend a three (3) days training which will be conducted by the Belize Police Department.

The training will inform and educate citizens on the laws of Belize, police procedures and observation techniques. COP participants are not police officers and are trained for observation purposes only. They will not carry firearms. Each COP volunteer will be requested to commit a minimum of four (4) hours per week.

Citizens on Patrol must patrol in pairs
Patrols conducted in personal vehicles, will be marked with COP logo. Hand held radios will be provided to volunteers, so contact can be maintained with their zone leaders. Be part of the change, for the community. 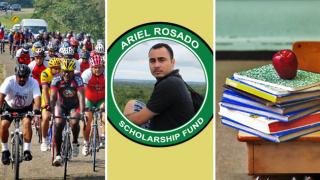 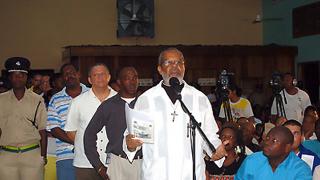