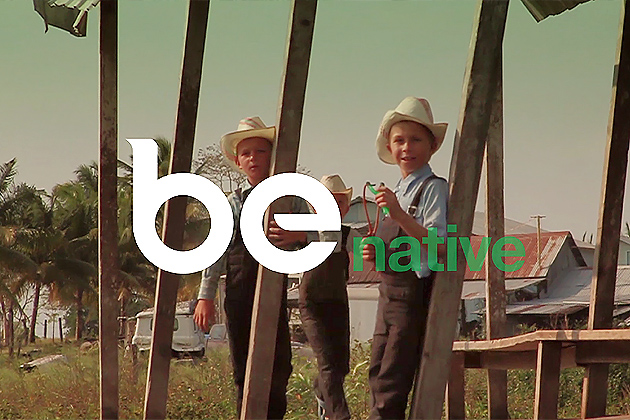 Yesterday, September 18, 2013, The Belize Tourism Board (BTB) issued an apology to all Belizeans after it came under fire from artists and other groups over its decision to use a musical track by Aurelio Martinez for the Belize Promotional video “Discover How To Be”. The general complaint is that the BTB failed to choose a song from a Belizean artist as opposed Aurelio’s who is originally from Honduras.

Statement from the Belize Tourism Board:
“The Belize Tourism Board wishes to express to all Belizeans our sincere regret for the musical track chosen for the “Discover How To Be” Belize promotional video.   We are deeply saddened that our decision was the cause of such public concern as it was never our intention to disrespect or offend our own talented musicians.

The goal of the “Discover How To Be” Project was to create a visual representation of the physical diversity and rich cultural traditions of Belize for those who have yet to experience it for themselves. We captured more than 100 hours of amazing footage to produce a video that would attract new visitors, and also make us all feel a sense of nationalism and pride.   In selecting the track, we placed our emphasis on finding a culturally relevant piece of music created, recorded and produced in Belize that blended seamlessly with the timing and tempo of the video.

The Belize Tourism Board has heard your concerns and takes this opportunity to assure all Belizeans that, going forward, we will collaborate more closely with local artists.   We have learned from this experience and remain steadfast in our commitment to promote an authentic Belize experience and to develop a sustainable tourism economy for the greater benefit of Belize and for all who call Belize home.” – End of statement.

I believe that the BTB took the high ground in issuing an apology, but I do not think that it was all necessary for them to do so or for them to be pushed to do so. There should not be any issue with them choosing Aurelio Martinez’s song for the video. Aurelio and his music are very much Belizean; he has chosen to make Belize one of his homes, has been a very productive citizen of this country and contributed tremendously in developing and promoting Belizean music through his work with the Garifuna Collective and the late Andy Palacio. 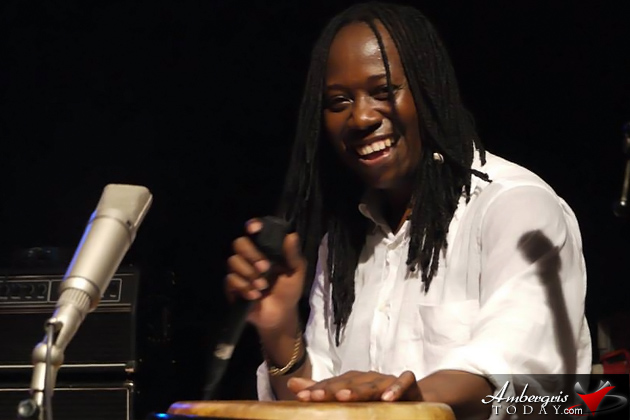 How much more Belizean do “some” people want? As a country that prides itself with cultural diversity and embracing a multi-ethnic population, there should be no offense taken with the BTB’s choice of music/artist; they did not do anything wrong. The song is beautiful and fitting for the purpose of the advertising campaign, the video is nicely done and will attract growth in tourism. I do not think that the target audience of the video will stop and think, “I wonder if the artist was born in Belize?”

Being born in Belize has nothing to do with promoting nationalistic pride! Mr. Martinez has proven himself in being even more Belizean than many others who show little interest, pride and commitment to our country. His personal contributions have been many and it is kind of insulting him to say that he is not Belizean. My final note is that all Belizeans should appraise and then commend BTB for its effort and vision in producing this excellent video and speak positively about it instead of dealing with negativity.

Belize is a melting pot of cultures, much like many nations in this region, but none compare to the large diversity that our country boasts. Not being born in Belize does not exclude a person from being called Belizean or excluded from the rights that any other born Belizean has.

I see no offence made towards anybody with the BTB’s choice of music/artist for the country’s promotional video. I applaud the Belize Tourism Board for a job well done, even for taking the time to apologize (which was totally unnecessary). Not everybody will like the video and some will have other reasons to dislike it, but making this particular topic an issue is really not worth taking up the BTB’s time and energy. There are far more important things the BTB team needs to be working on. 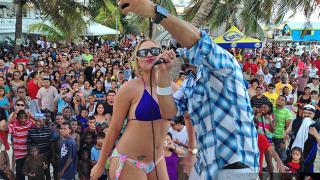 Easter Break on Ambergris Caye is a Massive Undertaking 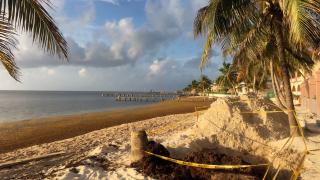 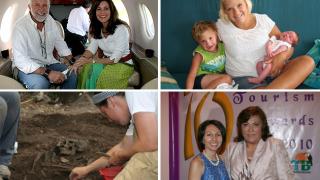