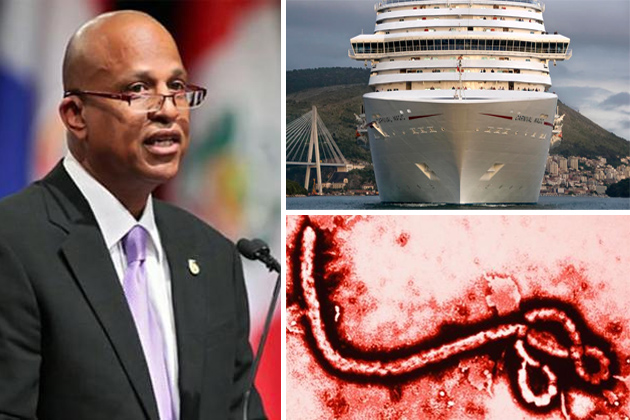 Was Belize in the Right to Deny Ebola Health Worker Entry into Country?

Government of Belize Explains Decision on Cruise Ship Passenger and Imposes Travel Restrictions for West Africa – The Government of Belize took a decision on Thursday, October 16, 2014, not to facilitate a request from the US State Department to evacuate two passengers from a Carnival Cruise ship that docked in Belize that same morning. The main passenger of concern is an employee of the Texas Health Presbyterian Hospital who was listed as low risk for Ebola by the Center for Disease Control (CDC) in the United States.

It was explained to the Belize Government that the CDC had updated its requirements from self-monitoring for these low risk persons to active monitoring and; out of an overabundance of caution, the United States wanted to transport that passenger along with her travelling companion in a private plane back to the United States. The US State Department reported that the passenger had been checking her temperature and checking for any other symptoms of the disease. There were no signs or symptoms reported. The doctors on the cruise ship confirmed this to be the case after conducting their own examination. Both the passenger and her travelling companion volunteered to self-quarantine on the ship.

Belize did receive some heat from this decision not to facilitate the evacuation of to passenger, but for the most part, comments were very positive and supportive of Belize’s decision. Some were even impressed at how Prime Minister Dean Barrow stood strong in his decision and going against the requests of powerhouse USA.

But the point is not about standing up to USA, it’s more about being safe from a very deadly virus that could easily infect so many Belizean residents that have little to no health care or resources to contain such a vicious virus. In the little time that the cruise ship was docked outside it created mass panic amongst Belizeans. People are afraid and it’s better to be safe than sorry, I say. Heck even Mexico denied entry of the passengers at the Cozumel port, and the couple had been cleared from having the Ebola virus.

In a press release, the Government of Belize stated that it recognized that the risk was low given that there were no signs or symptoms of the Ebola virus. Nonetheless, consistent with provisions outlined in International Health Regulations as it relates to health measures for entry of travelers who may pose public health risks as well as provisions for ships and aircrafts at points of entry, the decision was taken that the most appropriate response was for the passenger and her traveling companion to remain in quarantine on board the ship.

“The Government of Belize regrets that it was unable to facilitate the request to move these persons from the cruise ship to the international airport for evacuation to the United States. This decision was made out of preponderance of caution for the welfare of the citizens and residents of Belize,” stated the release.

With immediate effect, the Government of Belize is imposing a ban on visas for all citizens from countries of the Western Region of Africa considered high risk for the Ebola Virus. This includes Liberia, Guinea, Nigeria and any other country that may be added to the list as the epidemic may evolve. In the case of Sierra Leone, because no visa is required by those citizens to enter Belize, a travel ban is being issued to citizens of that country. Also, any person of whatever nationality wishing to travel to Belize who has visited any affected area of West Africa within the last 30 days will be prohibited from entering Belize. Additionally, all cruise ship passengers will be vetted for entry by Immigration Officers prior to disembarkation.

The release ends by stating: “The Government of Belize expresses its sincere concern and sympathy for the situation currently unfolding in Dallas. The Government of Belize reiterates its firm commitment to do everything in its power to keep the country and people safe so that citizens and visitors may continue to enjoy this jewel of Central America and the Caribbean.” 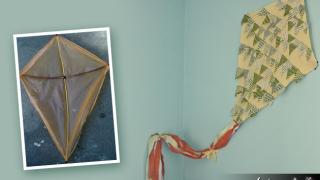 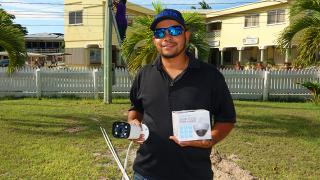 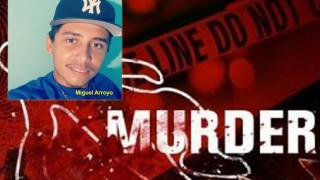