To my fellow citizens of San Pedro, Tourists and Patrons of Daddy Rocks,

Over a week and half ago a tragedy took place in the community that must be clarified and explained. I know many people here in our fine town have head many reports from several newspapers and media outlets as to what occurred, however, I would like to set the record straight as the real events, because the truth will help get rid of this offensive fossip that has caused a lot of damage to not only my business, but to others in San Pedro.

It has been stated by one media source that there was no explanation as to how the “knife” that killed this young man was able to get into my establishment. However, this is simply not true; because the people who committed this heinous act pushed their way, pass the security team and were not able to be searched, which is standard operating procedure had they not acted violently toward our security team. After the perpetrators of the crime bypassed the security team, the police were immediately called however the murder took place in such a short amount of time, the authorities could not respond in time to prevent this murder form taking place.

Also I must clarify that this was a planned murder since the deceased was threatened with death and unfortunately and violently assaulted in my establishment. So it must be pointed out for all those people who believe Daddy Rocks does not have adequate security measures, are mistaken. Not only do we have top of the line security measures, but since this incident, we intend to put in even better counter-measures to insure that every patron is safe and secure from people who think they can attempt to cause harm to anyone.

One last thing that the media had gotten wrong is that the victim died in Daddy Rocks, however, that fact is simply not true. He died outside the premises of the club and this can be confirmed by the police, the Dr. Otto Rodriguez Poly Clinic II Staff and I am sure the Magistrate Court in Belize City. If anyone has any doubts please feel free to contact these entities and they will verify this for you.

Currently, the whole town needs to take a good long, hard look at itself. Recently, it was my business, tomorrow it could be yours or another, or another, or another. We have become too complacent with the rise in crime here in San Pedro and I believe that the citizens of San Pedro from, all walks of life, should meet and discuss a way to lower the level of crime before it begins to disturb us in such an adverse way that every sector of the economy is affected.

Everyone who has come to Daddy Rocks knows it is a safe environment and I can personally assure you that in all the years having owned the club nothing like this has ever occurred. This business was established in 1952, and in over 61 years as the first entertainment club on the island it is completely safe. As stated before we are even taking more secure measures to maintain and enhance your safety. I have no doubt that you will enjoy, celebrate, and cherish your time there and come back time and time again once you see that this little blip on the screen ever prevented you from coming in the first place.

On a personal note the management and staff appreciate all of those who have stuck by us in these troubling times and just remember we are always looking out for you our customers. 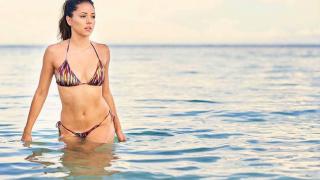 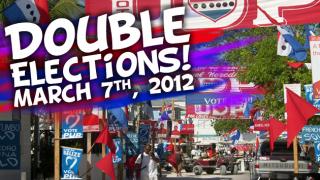 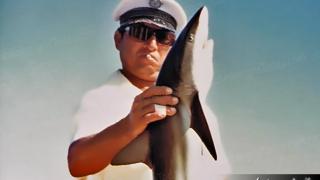 Man of the Sea and Tour Guide Ambassador Abel Guerrero