Press Release - April 15, 2014 - We are a Belizean organization of Christian women and girls desiring to nurture, promote and defend our faith, families and the welfare of each person.  We are called to defend the life of the unborn, the rightful position of females within society, and to confront systems of oppression, injustice and exploitation through our message, service and by our influence on legislation.

WALLBelize also joins the Roman Catholic Church in celebrating the dignity of all women and in condemning all forms of violence, aggression and disrespect of women. We also support their stand for the families and children of Belize.

We are aware that our government is determined to implement the Revised Gender Policy 2013, including the sections that encourage violence and disrespect against both males and females in promoting abortion and same sex relationships, and in its earliest revision, also promoting prostitution.  These concepts violate God’s plan for a male and female to unite in marriage and to produce offspring of both sexes and deny the rights of the female to develop in her role as a nurturing mother, sister, daughter and helpmate to her male husband.

Our government intends to force our schools, including faith-based ones, to include these concepts in the curriculum.  Such foreign and ungodly teachings would negatively impact our children’s physical, social and moral development and would lead to a perverse and confused society with behaviours that would be difficult to reverse.  Such a curriculum would also infringe on the rights of parents and families to raise their children in their chosen religious and spiritual orientations.

WALLBelize encourages all faith-based schools and families to stand in solidarity against this perverse teaching of our children.  As an organization, we stand ready to assert our rights as women to raise our children as God requires.

For more information on WALLBelize and to join our organization, please visit our Facebook page or email us at wallbelize@outlook.com or at wallbelize@gmail.com. 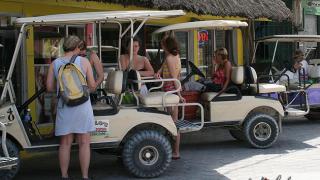 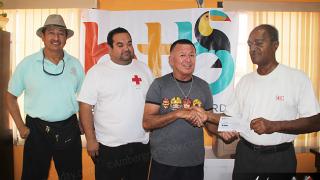 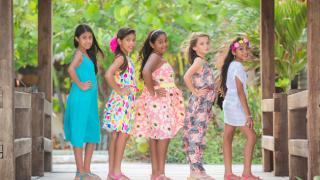