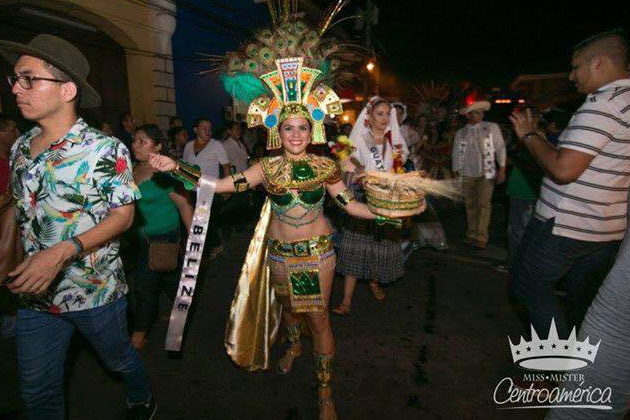 Being able to present my little jewel abroad was a rewarding experience. Through mutual friends, I was contacted by pageant organizer, Saul Benitez, in search of candidates to represent Belize. Ever since my days as Miss San Pedro 2011-12, I have been involved in pageantry as dance choreographer of the Miss San Pedro Pageant for the past 3 years, something I look forward to every year, likewise coaching and volunteering with the San Pedro Dance Academy. Since then, I have been behind the scenes and after putting a lot of thought into it, I decided to participate and represent Belize in the Miss y Mister Centroamerica 2015 in Leon, Nicaragua last month.

It was not an easy task, since I had to balance my schoolwork and job and other activities in order to prepare myself for this event. When social media announced my participation in this pageant, it struck me that I’m actually doing this and I felt the support and love from my community since day one. A lot of hard work was involved into this. The pageant was more exhausting and a lot more work than I have expected. Most people think we just walk around and look pretty, but it is more tiring than you think.

Due to the tight schedule planned for us, there were many occasions where we had to wake up at 4 a.m. to do our makeup, filming, official photos, and recording, doing interviews for the local TV shows and radio stations (this took two days to complete).  I enjoyed every activity leading to the night of the event. I have to admit one of my favorite parts was that the grooming/pampering processes, such as make-up and hair transformations, and getting dolled up. It was amazing to be able to feel beautiful and confident.

The most exhausting part for me was to smile for a long time for pictures- even though I enjoy photo sessions. After each event, we had to take group pictures with every person in the room possible: the sponsors, the makeup/hair crew, and the judges.  Having to speak in Spanish was overwhelming, but being able to dominate speaking both English and Spanish has its perks.

This has been one of the best experiences of my life not only because I had the opportunity to represent my country , but because one of my valuable wins was to carry with me the unforgettable memories and friendships I formed with the rest of the candidates of each category, whom I now consider my friends. It is unbelievable that in just one week a bond is formed. I honestly have to say that sharing this and getting to learn about them and their country was fascinating. Undoubtedly, that was the best part of the competition.

It’s been a month since we last saw each other, but we all talk every day, sharing pictures of us at school; work, and of course photos of our homes. I am more open to new cultures and people. One significant difference I have noticed is that I’m no longer afraid to talk to people that I have absolutely nothing in common with. I think it’s a pleasure and an opportunity to learn and work with them. It was because of dancing and pageantry that made me realize that you learn the most when you are out of your comfort zone.

Before the year is over, I want to extend a huge thank you to those who helped me throughout this journey. To all of those who liked, commented and shared posts of the pageant, Thank you so much for the love and support! This is something I will always cherish and remember fondly. 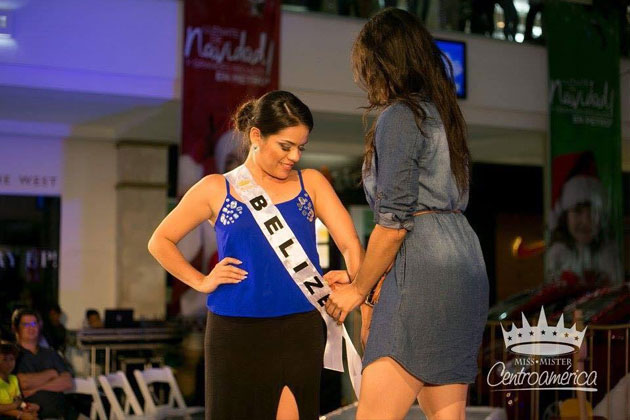 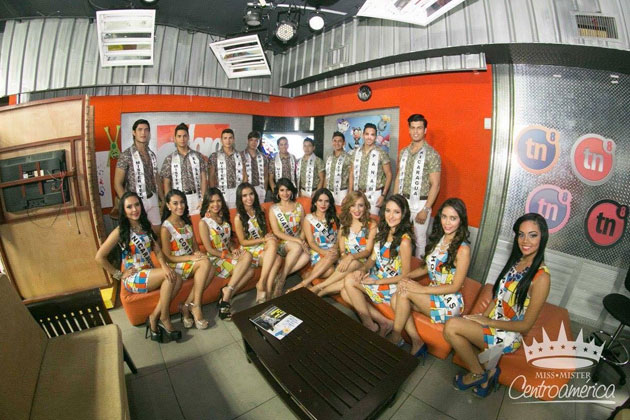 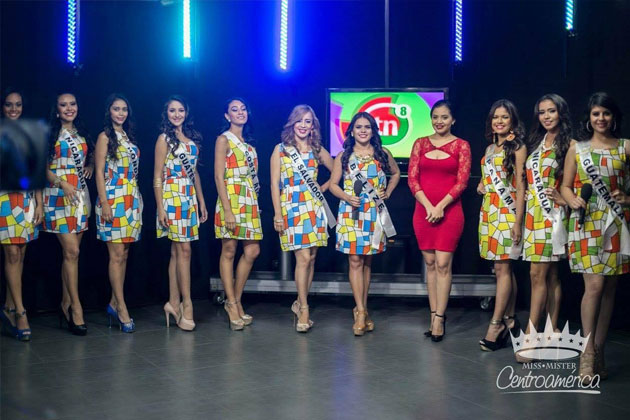 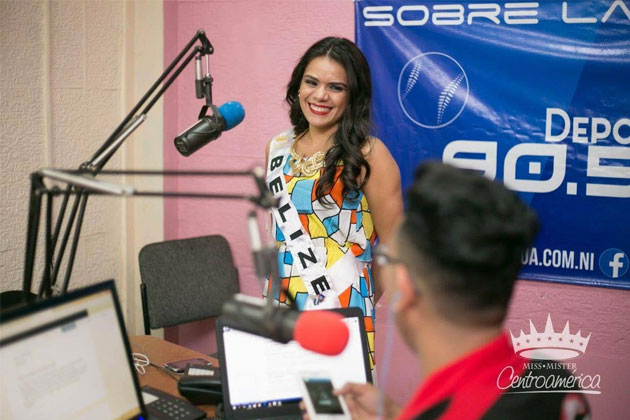 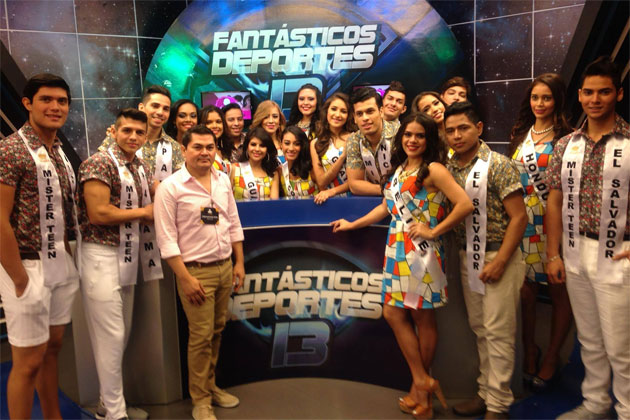 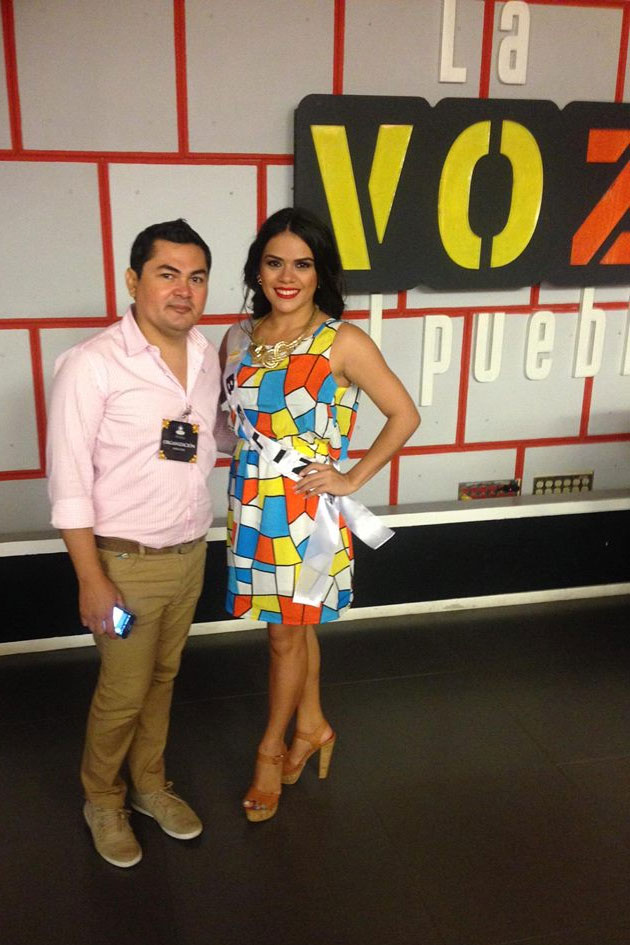 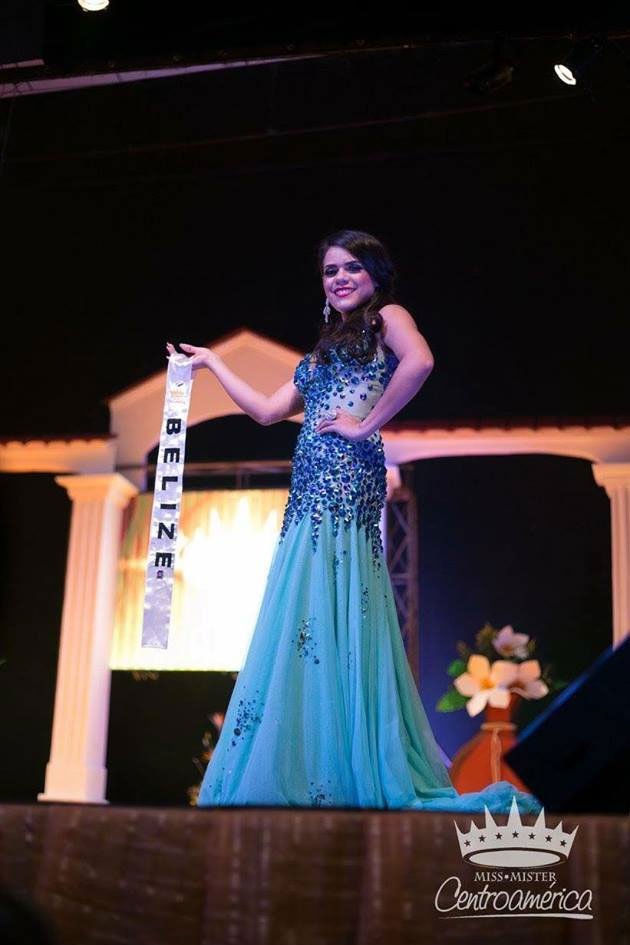 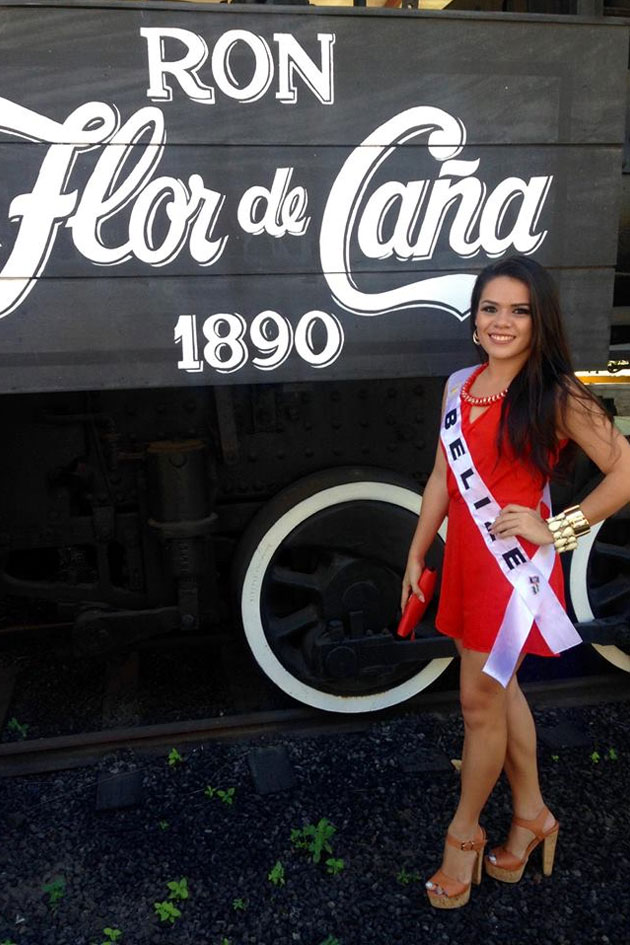 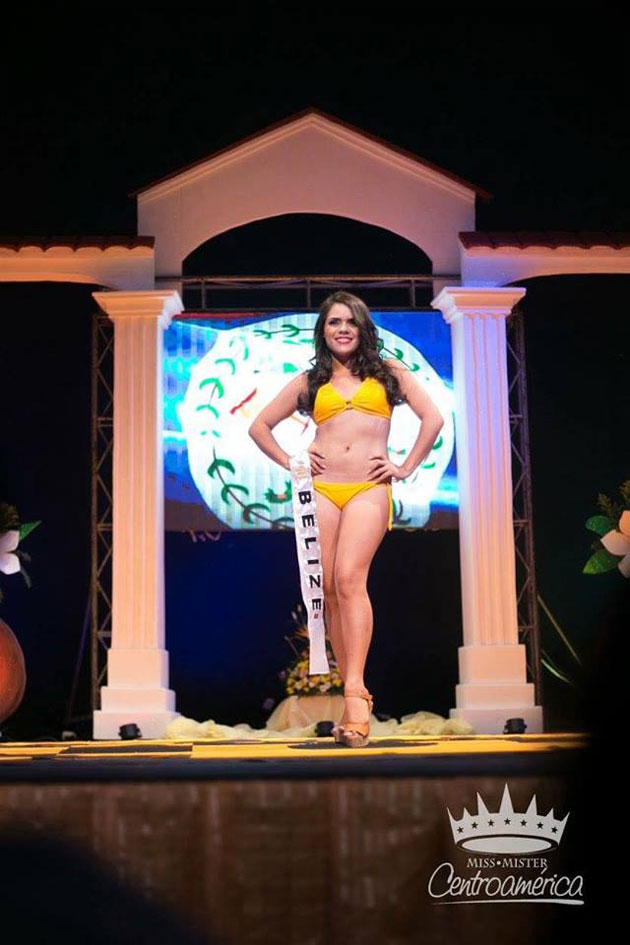 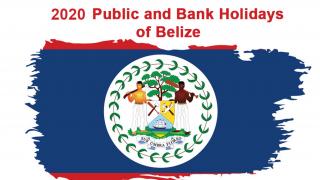 2020 Public and Bank Holidays for Belize