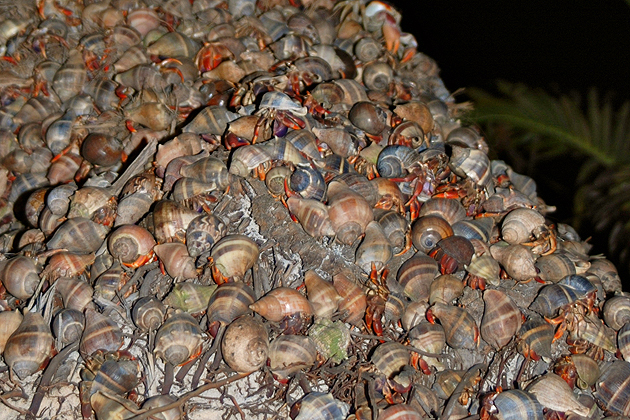 It is that time of year again! The hermit crabs have come and now gone, but not after throwing a spectacular show as they invaded the beachside by the thousands! They gather every year around this time: to mate, hybernate or migrate? That is the question, but oldtimers say they are running from the water as rainy season approaches. Ambergris Today missed out in getting up close and personal with the hermit crabs because as quickly as they came, they went away.

"The rains quickly chased the hermit crabs," commented Findley Halliday of Azul Resort/Rojo Lounge where the crabs gather a few miles in North Ambergris Caye. "There was not too much time to appreciate them like last year, but when they did come out it was quite impressive." This picture of the week was submitted by Findley Halliday. Guess Ambergris Today will try to catch the hermit crabs next year! 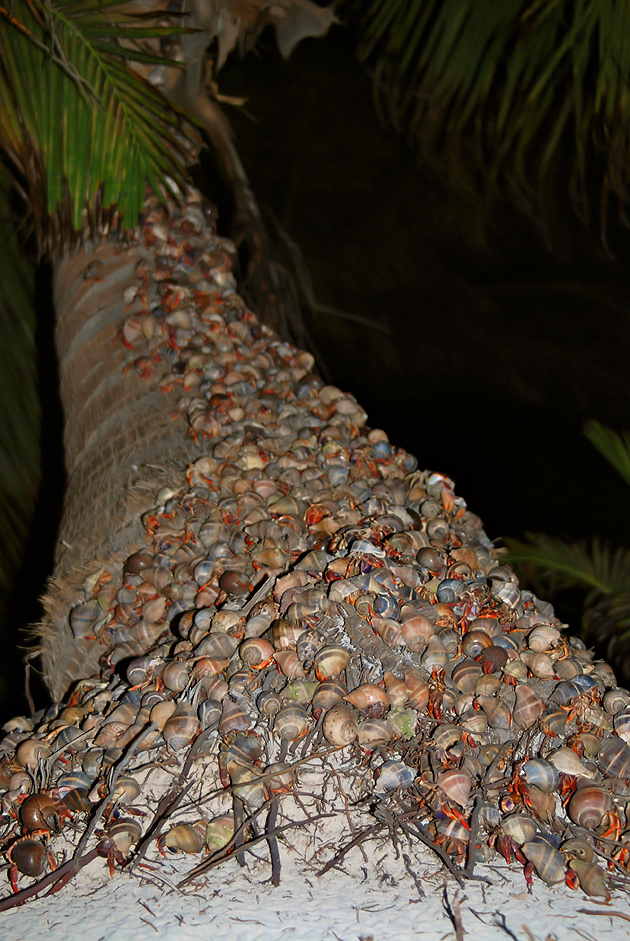 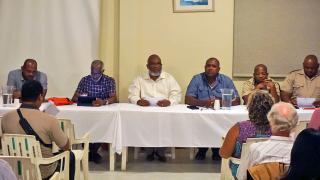 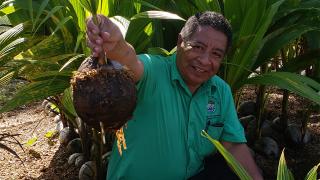