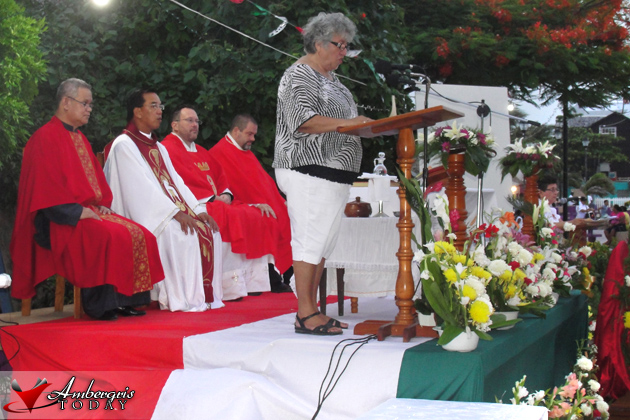 The San Pedro Roman Catholic Church held an open air mass at the Friendship Park in front of the Catholic Church on Barrier Reef Drive as part of the Dia De San Pedro Festivities on Wednesday, June 29, 2011. It was a special mass held in honor of our patron saint, Saint Peter and it was very well attended. The congregation present also received the sad news that Father Daniel Nuñez will no longer be the priest for the San Pedro RC Church as he is moving to Phoenix, Arizon. After the mass and ceremony a procession through the streets of San Pedro took place followed by a small banquet. Feliz Dia De San Pedro! Be sure to attend this weekend festivities at the Old Football Field in honor of our Patron Saint - Saint Peter. 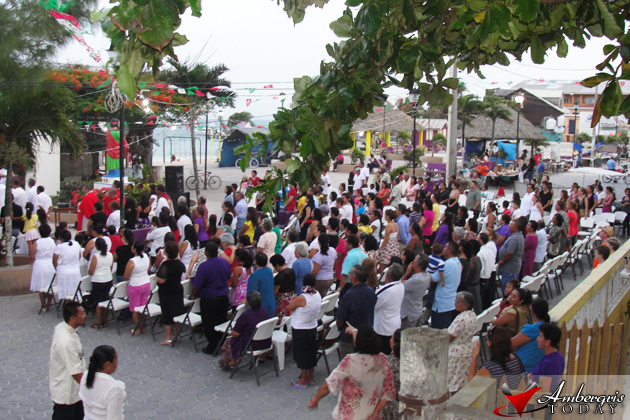 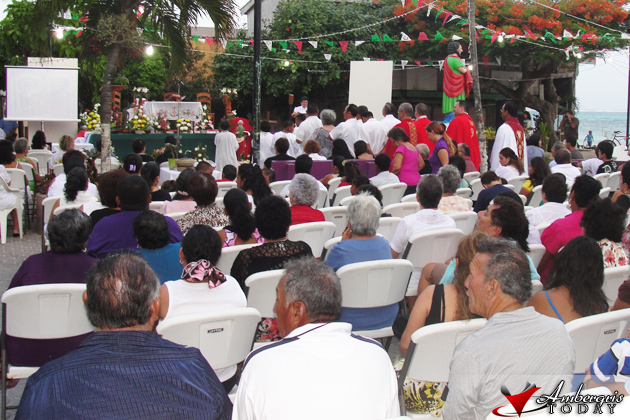 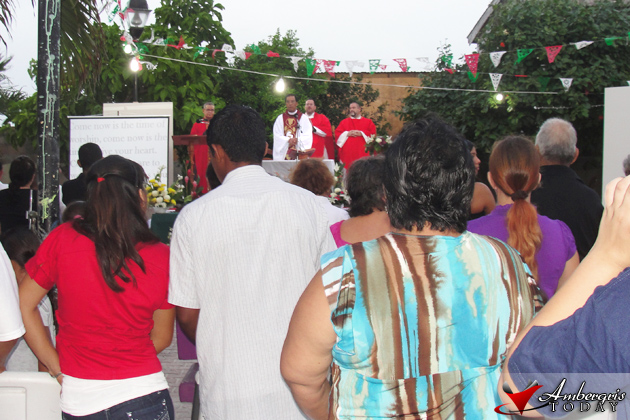 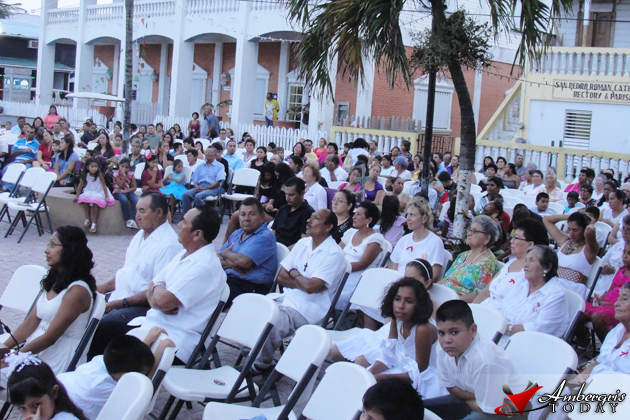 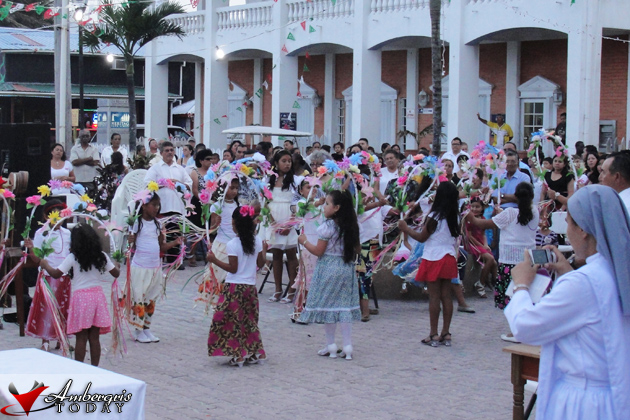 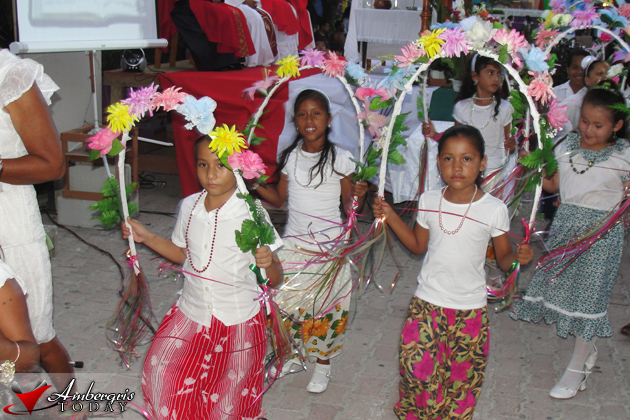 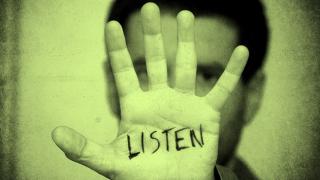 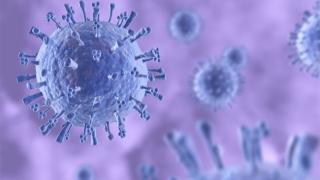 H1N1 Influenza A Cases Confirmed in Belize, Kills One 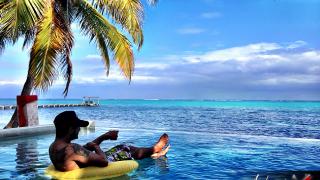