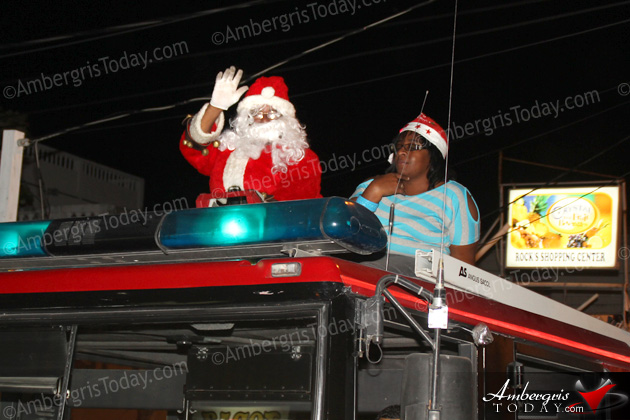 Christmas is here and La Isla Bonita was in full Christmas spirit this weekend as activities kicked off with the Annual Holiday Boat Parade on Saturday, December 8, 2012 and the Christmas fun continued on Sunday, December 9, 2012 with Love FM’s 3rd Annual Christmas Parade.

As organizers promised, it was indeed bigger and better! People stood along the busy streets of San Pedro waiting for Santa to pass by on the fire engine. Mayor Daniel Guerrero and Councilors lead the parade giving out sweets to children and spectators; Santa and parade revelers followed behind. 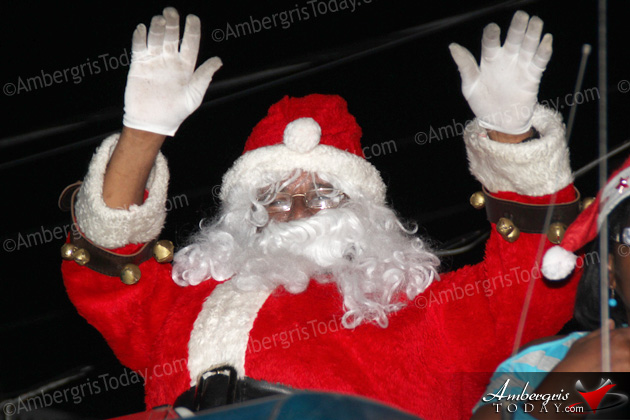 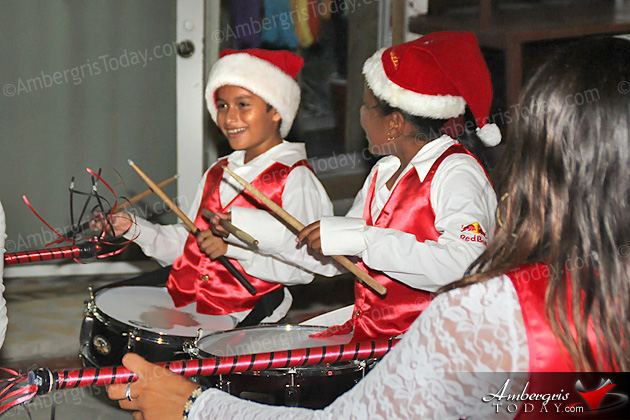 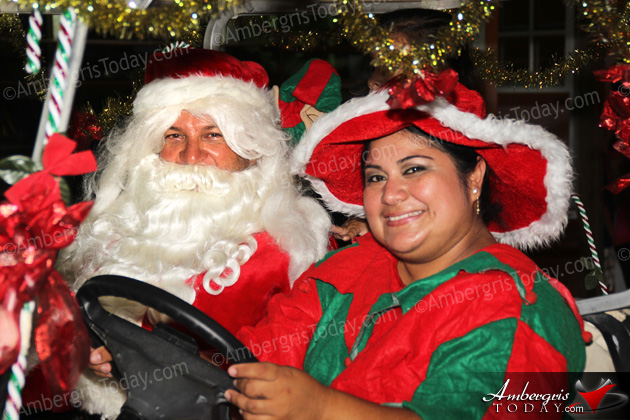 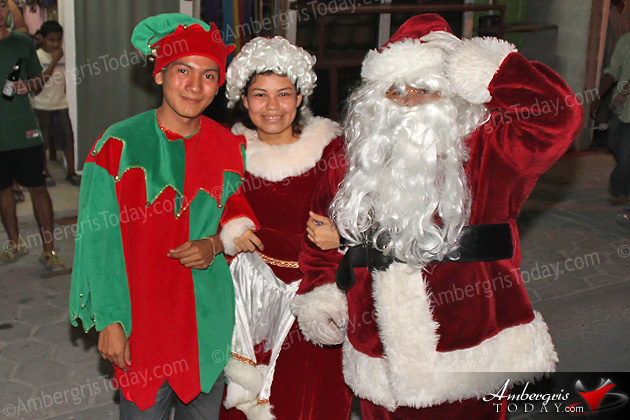 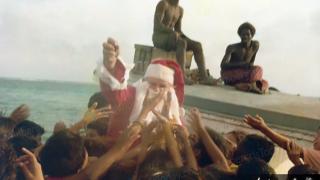 The Incredible Santa To San Pedro by Sea 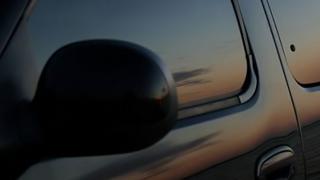 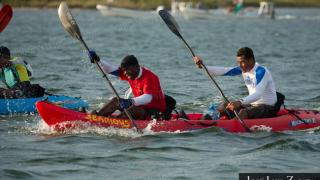