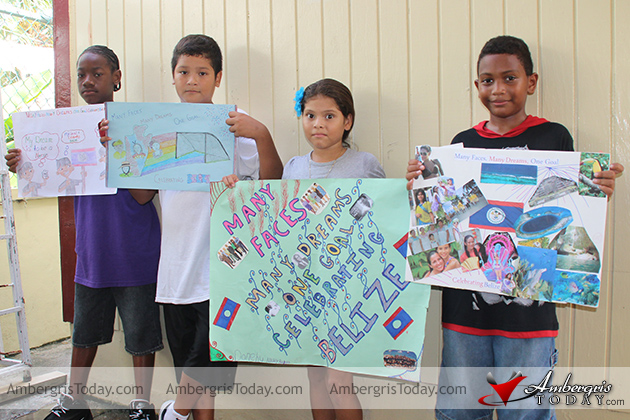 Teacher Sharron Hazen, of Isla Bonita Elementary School, invited Ambergris Today to select the winners of her class’ Poster Completion depicting this year’s September Celebrations Theme “Many Faces, Many Dreams, One Goal, Celebrating Belize. Here are the winners of Standard 5 and 6 Poster Competition:

*Another competition was held among the class of Standard 5 and 6 where they had to create models of Historical and National Buildings of Belize. 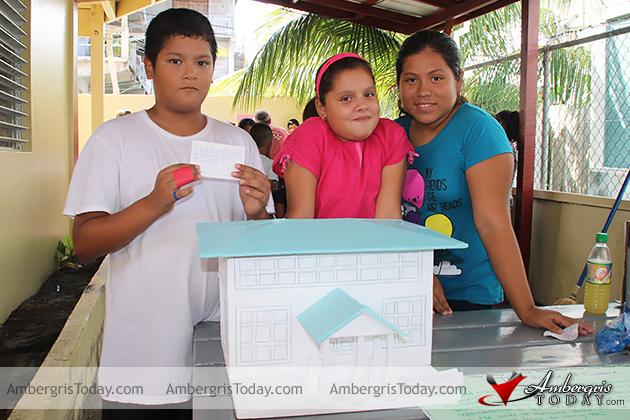 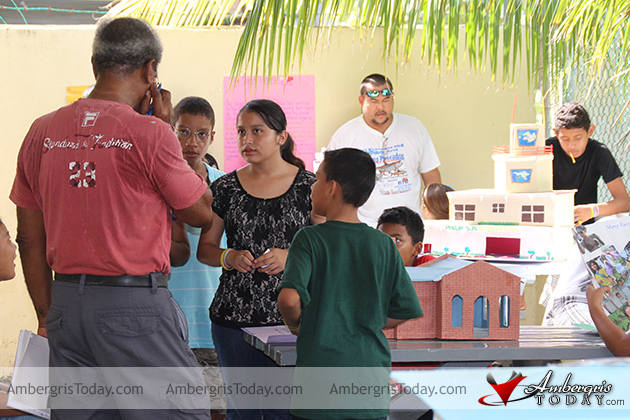 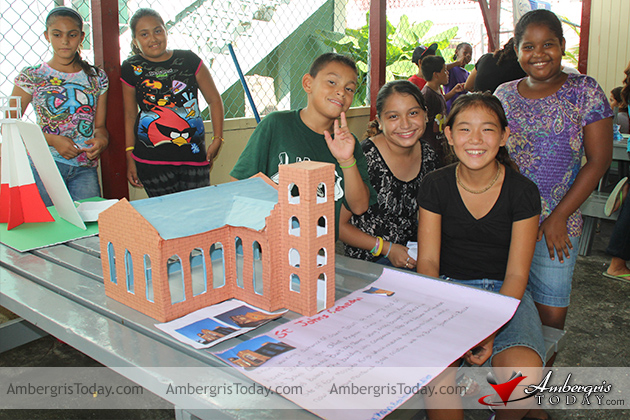 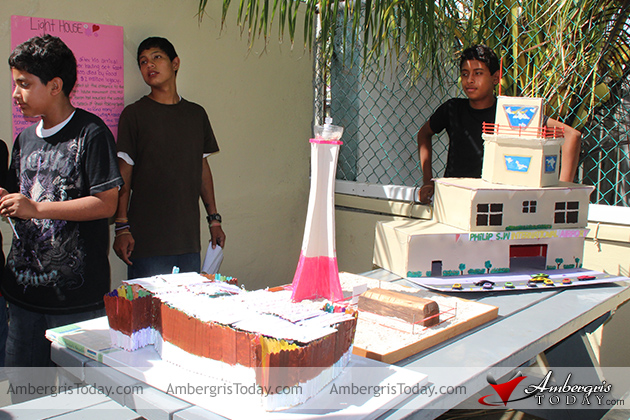 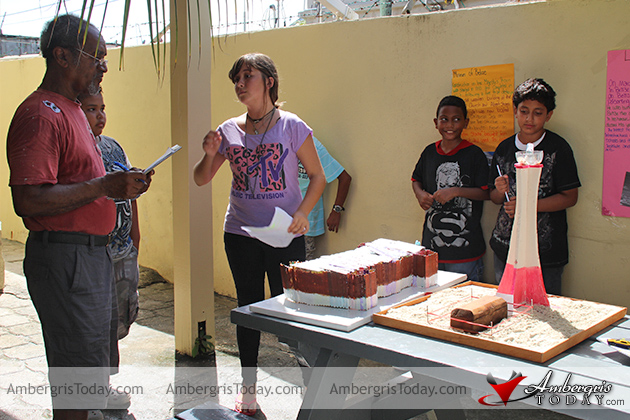 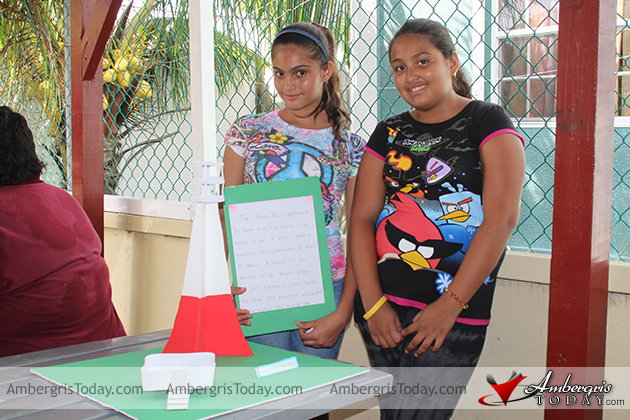 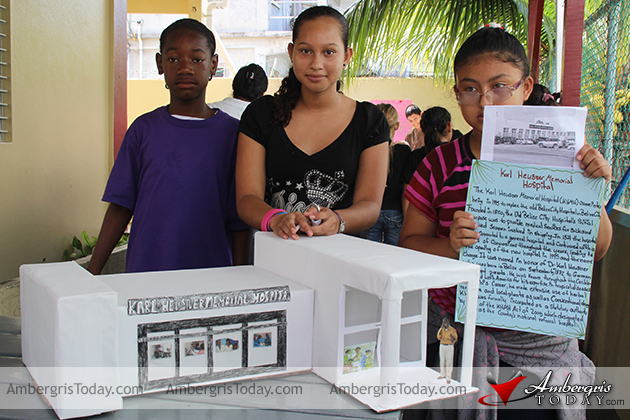 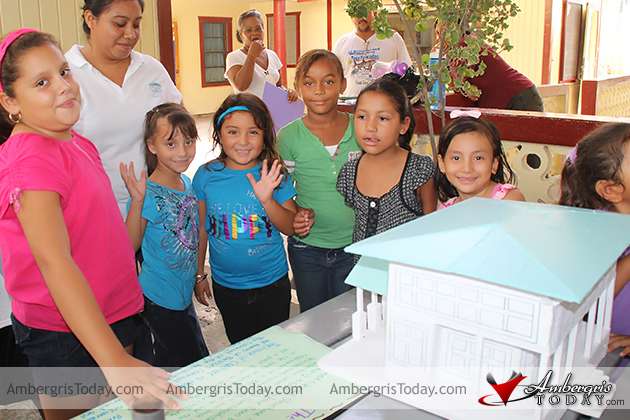 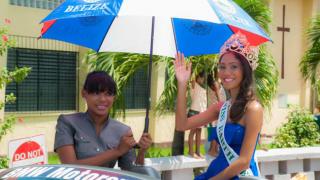 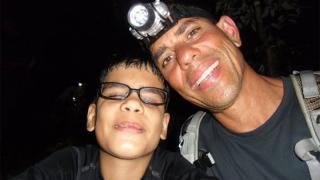 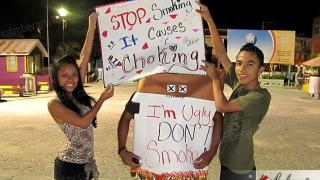