As international tourists and local visitors from around the country flooded to San Pedro for the long Easter weekend an underlying problem with the Island’s water supply, which many were unaware of, made for much an inconvenience when the island needed the services the most.

With this problem, CWBL was not able to maintain adequate water production and storage capacity for BWS over the Easter Weekend when the problem was compounded by the increase of water usage with an island overflowing with visitors.

Over the weekend, residents experienced water supply restrictions in the form of very low water pressure with periods of complete water blockage. BWS had no choice but to restrict or ration water over the weekend and advised that for health and sanitary reasons they attempted to keep any required water rationing restrictions to no more than a few hours at a time.

In their press release, BWS assured that proper testing was conducted on the water supplied to them by CWBL and confirmed that the water was potable and safe for use. BWS also informed the relevant regulatory authorities and the San Pedro Town Council of the water supply situation.

Of course many residents were upset with this inconvenience, while businesses and hotels around the country were afraid of the negative impact this situation could cause for Ambergris Caye in the future.

“It is just like the banks or the utility companies, if you don't pay on time to the banks, they take away your stuff or the utility company cuts you off. Then on top of it all they charge you a reconnection fee, etc.”, commented an Island resident. “Every time they fail to provide a service as promised we run our meter on them and they have to pay us back. Can’t the proper authorities fine them? I believe it is only fair for the Belizeans.”

A second press release dated April 6, form BWS stated that they “Thank residents, business owners and visitors to San Pedro for their patience and restraint exercised over the long Easter weekend which helped them to maintain continuous water supply for the entire weekend. BWS reassures the public that they will continue to collaborate with Consolidated Water Belize Ltd (CWBL) to maintain adequate production and storage to meet the water demand for the town.”

BWS does not expect any other problems in the supply to San Pedro. Should customers experience any problems with supply, please feel free to contact the San Pedro Office so that they can address concerns. 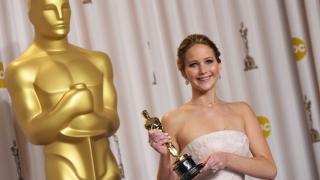 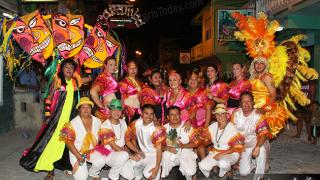 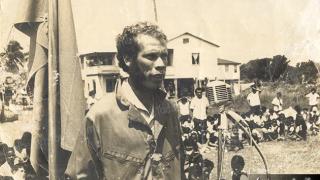