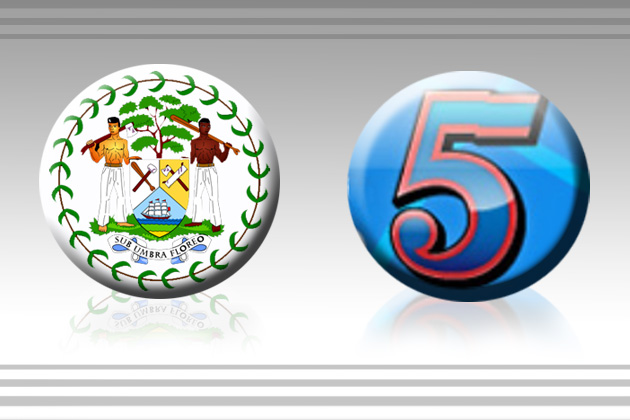 The reasons for this are as follows:
1. Channel 5, the Ashcroft/Opposition Television Station, under its current owners and management, has willfully and systematically violated the terms and conditions of its license under the Belize Broadcasting and Television Act which require that a station’s “news programs shall be broadcast in a professional, objective and impartial manner with a clear distinction between news reports on one hand and editorializing and commentaries on the other” (Clause 14), and that, “if in the process of editorializing of programs or otherwise the Licensee expresses any views or comments which may be considered uncomplimentary, detrimental or injurious to the character or interest of any person or body, he or she shall promptly provide such person or body on request a right of reply free of cost.”(Clause 15)

2. Channel 5 is the only local television station that has refused to air the government-produced video program, Belmopan Weekly. This is in clear violation of Clause 19 of the Belize Broadcasting & Television Act, Revised Edition 2000, Amended 2002, Revised Schedule of Terms and Conditions for On Air Television License, which unequivocally states, “The licensee shall provide to the government one hour per week broadcasting time, free of cost, for broadcasting public service messages and programs produced by or channeled through the Ministry of Information. The allocation of such time shall be determined by the Ministry of Information.”

3. The station has over the past two and a half years proceeded down a deliberate path to systematically undermine, not just the government, but the interest of the entire nation and its people. In the process, Channel 5 has willfully sacrificed the established principles of objectivity, fair-play and balance in its news and other current affair programs.

4. Given the direction the station has taken in its news reporting and other programming, this government sees no value, purpose or justification in attempting to maintain with Channel 5 the kind of relationship it has sought to cultivate and nurture with all local media for the overall benefit and wellbeing of our nation and people.

The government’s suspension of normal relations with Channel 5 and Great Belize Productions means that, effective immediately, no government representative of any ministry or department will give any official individual interview or make any individual appearance on Channel 5.

The government re-iterates its continued policy of seeking an open and respectful relationship with all our local media, and stands ready to resume normal relations with Channel 5 and Great Belize Productions as soon as the station demonstrates a willingness to comply with the law and conform to the established standards and principles of fair and objective journalism and programming, as stipulated in the terms and conditions of its license under the Belize Broadcasting and Television Act. - End -

“The volume of support for this station has been overwhelming in the past twenty-four hours. As you know, Government on Tuesday announced what it says was a “suspension of normal relations with this station.” Since then the reaction has been fast and furious by our viewers at home and beyond our borders, including those international and regional affiliates with whom we are partners, on what is seen as a threat to the independence of the robust and independent media.

In this context, we are writing to the government press office pointing out that their understanding of the factual position on the broadcast of the Belmopan Weekly is incorrect. We are drawing to their attention that the government has in fact misrepresented Clause 19 of the conditions of the License. Government writes that “the Licensee shall provide to the government one hour per week broadcasting time, free of cost, for broadcasting public service messages and programs produced by or channeled through the Ministry of Information. The allocation of such time shall be determined by the Ministry of Information.” What government did not say is that Clause 19 also states that “the actual time of broadcast should be determined in consultation with the Licensee.” What’s more, a copy of Belmopan Weekly was indeed and in fact aired by this station on the morning of Sunday, November twenty-first.”

Channel 5 stated that they will continue to cover the news in a fair and objective manner as it is their obligation to the citizens of Belize to provide viewers with the information they need about the activities of the government. “It is not our job to cover the government in the way it chooses or in a manner that does not reflect well on the truth,” stated Channel 5.

“We will endeavor to tell their side of the story, so that you can make informed decisions about government actions. There are many pressing issues facing Belize, and every citizen needs to be engaged in the debate and to understand how we, as a community, will face these issues. We will report the news and we will continue to present our other programs with the same objectivity that we have had.”

“If the government can take this action, it will have a chilling effect on the coverage of the news.  In a democracy, the press has an important role in telling its viewers the news.  Media coverage improves transparency in government. This action will have the opposite impact. If the government can take this action against Channel 5, they can take action against any news organization or reporter. Of course, this will decrease transparency in government and is not a wise step for a healthy democracy.”

VIP and PUP Condemn Government’s Embargo of Channel 5
While the UDP administration institutes an embargo against Channel Five, the other two political parties have come up with statements condemning the actions of the government.  Belmopan’s Vision Inspired by the People states that the government of Belize is not at liberty to discriminate as to which citizen gets public information in a specified manner and which does not.  VIP views this move by the government to be an extremely dangerous precedent that must be reversed immediately.

The People’s United Party also condemned the action against one of the only two National Television Stations in Belize. Because the PUP sees government’s action as a vicious attempt to stifle freedom of the press, the party calls on the public to view this move by Government as a poorly masked attempt to suppress any criticism of Government’s action and in so doing monopolize and dictate fact based public opinion.

The release ends by saying “We find it irreconcilable that the Government will suspend relations with Channel 5 and Great Belize Productions at a time when this station is being rewarded internationally for excellence in journalism. We stand with the Belizean people in defense of democracy, freedom of expression and freedom of the press.” 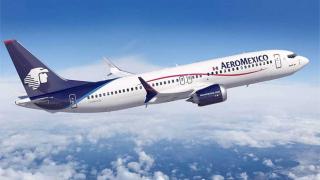 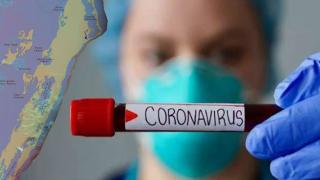 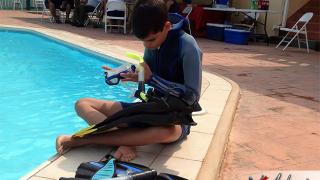