Firefighters were fast to the scene of a fire that broke out on the second floor of a concrete building in the San Pedrito area at about 6:30 p.m. on Thursday, January 28, 2010. With the assistance of neighbors and tenants of the first floor, the firefighters were quick to oust the fire before major damage was caused to the building.

The building belonged to Mrs. Diane and Mr. Fernando Cuellar, and according to the San Pedro Fire Department the fire begun in the children’s bedroom and the wall and its contents was completely destroyed. Although the fire was quickly put out, the remainder of the house especially the living room received smoke damage.

According to reports only a 17-year-old boy along with three minors was at home when the fire broke out. Both parents arrived at the scene shortly after the fire was extinguished. There were no injuries reported and the house was insured by RF & G Insurance Company. Fire officials continue their investigation to determine what the cause of the fire was. 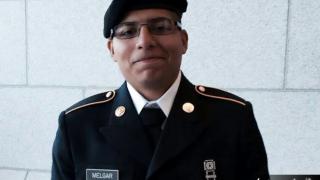 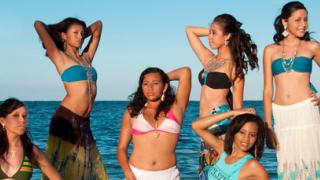 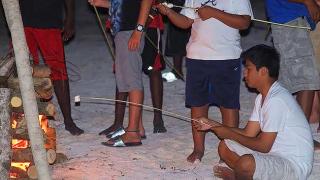