Resident Fights Back In Attempted Burglary

2010 has arrived and with it many persons wished for a prosperous New Year, good health, love, hope, peace and joy. But in the wee hours of Monday, January 4, the Ancona family was awakened by an unexpected intruder in their peaceful home.

Roxanne Ancona related to Ambergris Today what occurred early Monday morning at her home. “I was awakened by the barking of our puppy in our home. I came out of my room and checked the living room only to find a young man calmly searching my purse,” commented Mrs. Ancona.

Mrs. Ancona quickly advised her husband, Mr. Alberto Ancona, of what was going on and Mr. Ancona grabbed a bat and went to the living room where he saw a Hispanic person who was searching his wife’s purse. The burglar then charged at him with a machete. A struggle ensued between them during which Mr. Ancona was chopped several times on his head. During the struggle his wife intervened hitting the burglar on his head with a bottle causing a cut wound. Mr. Ancona then managed to take the burglar out of the house and pushed him away towards the steps from where the intruder simply walked away, jumped on a bicycle he had by the gate and rode away.

The Ancona’s residence was left in a mess, with blood everywhere. When police arrived at the scene they were told what had happened and followed a trace of blood left by the burglar. There were blood traces across the airstrip leading to the San Pedrito Area. According to Police officials the blood traces led them to an old house in the San Pedrito Area where an old couple was questioned but to no avail, as the elderly couple did not know anything.

Mr. Ancona had to be flown to Belize City for immediate medical attention. He received several cut wounds on his head and later in the afternoon was released and returned home. With the description about the burglar and his injuries, the police urged health care providers to report anyone who showed up matching the description. 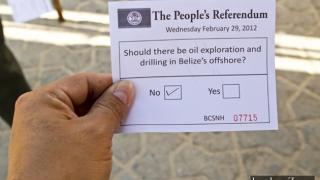 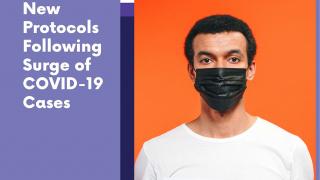 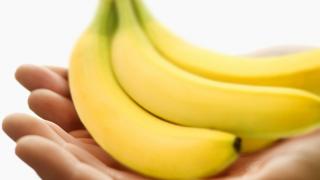