Passengers leaving airports across the Caribbean are being forced to undergo stringent security checks before being allowed to board planes headed for the United States, following a terrorism attempt on Christmas Day.

When 23-year-old Nigerian Umar Farouk Abdulmutallab tried to bomb a Northwest 253 flight from Amsterdam to Detroit on Christmas day – his single thwarted act forced sweeping changes in air security regulations all around the world. And that included Belize where security has tightened up. The goal to ensure your next travel is a safe one into the United States.

During the Christmas Holidays it was busy at the Philip Goldson International Airport as hundreds of passengers were double checked before they boarded their flights on Continental, American and Delta. As explained by PGIA’s Chief Security Luis Escobar, both check in and carry-on luggage, including the passengers clothing and footwear, were closely checked during the pre boarding screen and at the departure gates.

Even after going through scanners as they pass through airports, travelers have to go through body patting and their carry-on luggage further screened at boarding gates. No one will be excluded from the searches.

The new security screening measures affects all international flights into the US and took effect hours after the incident on board Northwest Airlines Flight 253 travelling from Amsterdam to Detroit Metropolitan Airport.

Umar Farouk Abdulmutallab, was taken into custody and subsequently charged with attempting to destroy a plane after he allegedly tried to detonate the bomb.

Because of the extra security, passengers are being advised to check in earlier than usual - at least three hours ahead of their flight departure.

The incident which resulted in the implementation of new requirements sparked is still being investigated by the Federal Bureau of Investigation (FBI), US Customs and Border Protection, and the Joint Terrorism Task Force although initial charges have been filed against the alleged attempted bomber.

A statement from the Department of Justice (DOJ) indicated that the Nigerian national had the device attached to his body and as the plane approached the Detroit Metropolitan Airport, he set it off, causing a fire and an explosion.

The DOJ said that interviews of all of the passengers and crew of Flight 253 revealed that prior to the incident Abdulmutallab went to the bathroom for approximately 20 minutes. Upon returning to his seat, he said his stomach was upset and pulled a blanket over himself.

Those on board the plane then heard popping noises similar to firecrackers, smelled an odor, and some observed Abdulmutallab's pants leg and the wall of the airplane on fire. Passengers and crew then subdued him and used blankets and fire extinguishers to put out the flames.

The DOJ said that based on what passengers said, Abdulmutallab was calm and lucid throughout the incident and when a flight attendant asked him what he had had in his pocket, he replied: "explosive device". Abdulmutallab has reportedly told investigators he had links to al-Qaeda and had received the explosives in Yemen. 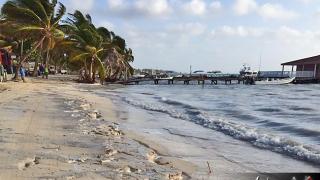 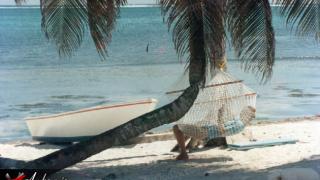 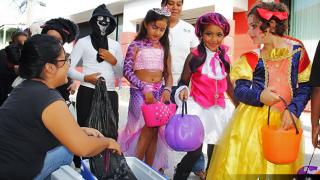