*The brave and commendable actions of Roxanne Ancona on the morning of Monday, January 4, when her home was invaded, led Police to the quick arrest of Victor Manuel Hernandez Quiroz, 18-year-old, Belizean unemployed of San Pedrito Area. He had no choice but to seek medical attention for his injury to his head and that was when he was identified and ended up in Police custody that same day.

Hernandez was charged for two counts of Aggravated Burglary, one count of Grievous Harm and four counts of Burglary; More than half of the property stolen was recovered. He pleaded guilty to all charges and was sentenced to seven and two years for the Mr. Acona’s invasion and five years for each one of the other cases a total sentence of 34 years. Born in Belize but raised in Honduras Hernandez had recently arrived in San Pedro. 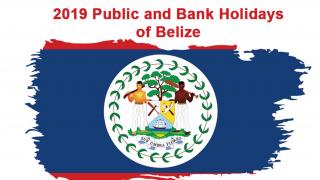 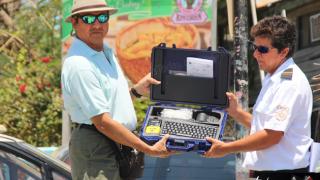 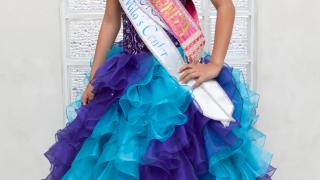