Famed Honduran coach Jose de la Paz Herrera is taking over as the national football coach of Belize. Herrera said he plans to travel next week to Belmopan to sign what is expected to be a one-year contract.

Belize is a tiny Central American country with a population of only 300,000. It is No. 173 of the 203 teams ranked by FIFA, the world governing body of football. "It's all a challenge," Herrera said. "This is what attracted me most to the Belize proposal. There is a lot to do, and we are starting from almost zero." Belize has never qualified for the World Cup, nor CONCACAF's Gold Cup. (News Source: Associated Press) 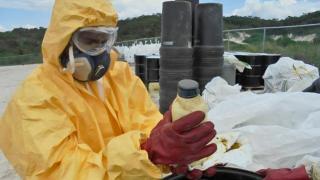 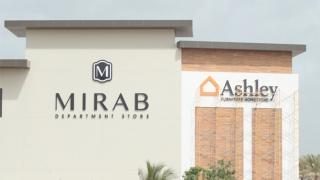 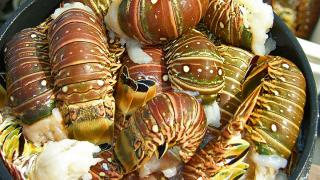