Leonor Trejo Mother of the Year

Saturday, May 8, 2010 was a night dedicated to all the beautiful mothers on La Isla Bonita. San Pedro selected and honored Mrs. Leonor Trejo as Mother of the Year 2010. Mrs. Leonor Trejo (67 years old) is happily married to Mr. Ariel Trejo and she is the proud mother of four children: Diana Nuñez, Adi Martinez, Hector Trejo and Griselda Coba. She has 15 Grandchildren. Mrs. Trejo is a proud Sanpedrana and well known for being a part of the church choir at the Roman Catholic Church and her volunteer work with fundraisers for the community.

It was another spectacular Mother’s Day program that the San Pedro Town Council put together for all those island moms present on Saturday, May 8 at the Old Football Field. The night was filled with entertainment, games and prizes. Back by popular demand, the musical chairs game that got moms in the competitive mood for great prizes.

Mariachi Singer, Nazaeem Montalvo had all the mothers singing their hearts out as he serenaded them with his romantic rancheras and ballads. The highlight of the night came from Merida Yucatan, “El Show de Angel Velasquez – El Tauch”. El Show had the audience in tears of laughter as his show featured different impersonations of artists like Paquita la del Barrio, Pimpinela & Juan Gabriel, just to name a few. Happy mothers were observed all night since the San Pedro Town Council had an excellent staff serving the traditional delicious turkey dinner and dessert.

It was another great night for the memory books as hundreds of mothers who attended the spectacular night left for home with large smiles across their faces. Ambergris Today Newspaper takes this opportunity to thank all our beloved and dear Mothers for all the love they give us. Bless you all. Congratulations to Mrs. Leonor, Mother of the Year 2010. 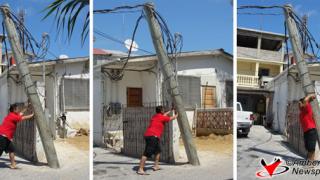 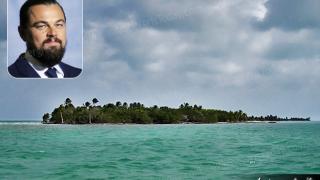 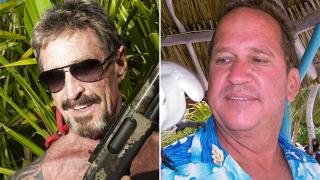