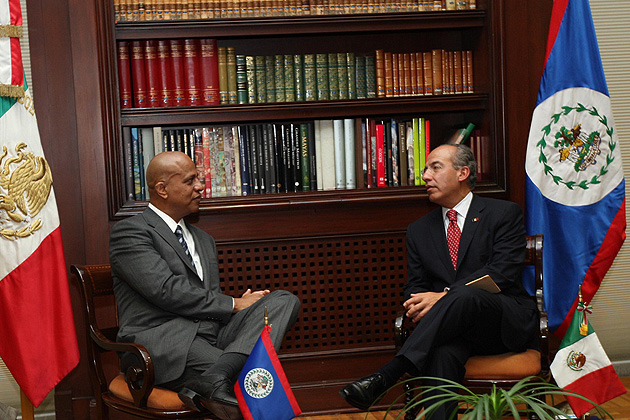 -  Press Release, Belmopan. November 11, 2010 – Less than a month ago, when Prime Minister Dean Barrow made an official visit to Mexico, one of the commitments that President Felipe Calderon made to our Prime Minister and his delegation was to send a technical learn to Belize to look at the Belize City Center to determine how the Mexican Government can assist in reconstruction or rehabilitation of the structure which was recently determined by our local engineers to be unfit as a venue for the public events it once accommodated.

In swift fulfillment of President Calderon’s commitment to Prime Minister Barrow, a team of Mexican engineers and rehabilitation specialists commissioned by the President himself is currently in Belize to do a preliminary assessment on the City Center. Their assessment will be followed up with a more detailed study which will determine whether the best option is full reconstruction or rehabilitation of the City Center.

Prime Minister Barrow had raised the possibility of such assistance in the context of Mexico’s commitment to Belize in respect to promoting regional security and addressing the root causes of crime, an important element of which is sports and other youth-related activities in which the City Center plays an important role.

A City Center reconstructed or rehabilitated by the Mexican Government would also serve, quite literally, as a concrete testament to the enduring friendship between our two countries. 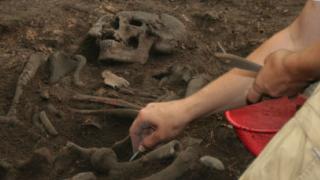 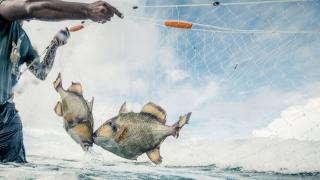 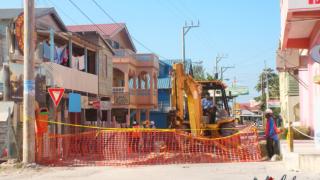