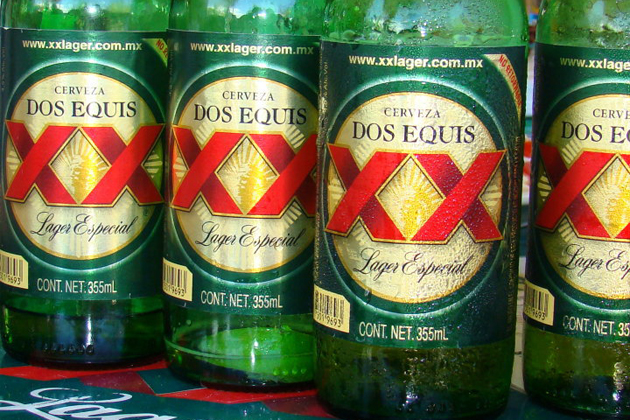 Rumors spread around town like wild fire that a major contraband bust had occurred on Sunday, April 17, 2011, involving San Pedro residents. According to reports prominent San Pedro residents were busted with a large amount of contraband liquor, beer, cigarettes and other items. A joint police and customs operation took the five persons and their vessel into custody at about 8:00p.m.

Reliable sources informed Ambergris Today that there were about 23 cases of Mexican Beer, several soft drinks, liquor and cigarettes. All five men were detained and taken the San Pedro Police Station and later released. Neither the police department nor Customs/Immigration would release the names of the individuals or any information in regards to the matter.

According to the Customs Department, when contraband products are taken into custody the items are valued at three times the market value. Then a fine is levied and either settled at the customs department or taken to court. To our understanding, ‘an arrangement’ has been made to settle the situation. 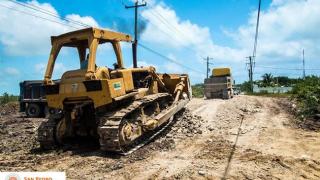 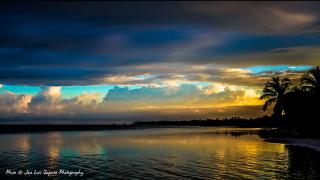 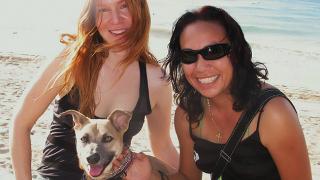