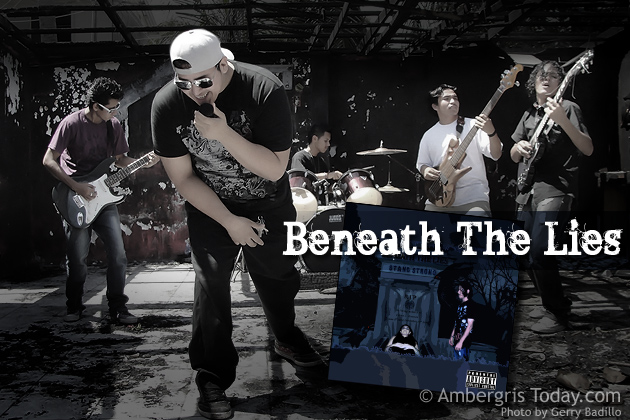 Beneath The Lies Launches Album Online

By Gerry Badillo
In many of our interesting articles we have stated that San Pedro has talent. Schools are where many children and teens express themselves and find their talent. In San Pedro High School talented teens gathered and created a band named Rock In Peace with the help of a very talented teacher Natalie Arceo. Rock In Peace started off with a bass player, drummer, two guitar players and two lead singers. With a powerful and dedicated team they led the group to popularity in their school and later the whole island. Soon after the whole island was buzzing about Rock In Peace which lead to performing at Miss San Pedro Pageant, San Pedro Morning Show, Costa Maya International Festival, Lobster Fest and playing live on the Open Your Eyes Morning Show. This Sanpedrano band has sure represented themselves and San Pedro in all the right places.

Also the talented lead guitarist Derrick Baños had the opportunity of a lifetime, to go to Berklee College of Music in the USA where he attend a five-week summer program in which he took classes on bass. When he came back he had more inspiration and ready to drive the group to the next level. With much inspiration the band changed their name to Unwanted, gaining more fans with their new flow of rock music and originality. The story of this amazing group has inspired many students into believing in music. Below is a piece of their interesting biography from their facebook explaining their catapult to the next level.

“Therefore, they came to the house of Lucio Nuñez, the vocalist, and began to write their feelings and hardships on to music notes, chord assembles, riffs and ear bursting vocals. After a period of 7 months it was complete, their masterpiece, an album entitled “Stand Strong” and due to copy right regulations they renamed the band, for the third time, to “Beneath the lies”.

“Beneath the lies” is an independent band and has recorded their first album “Stand Strong” which is a mix of rock/metal/hardcore/ alternative tracks that they composed and wrote at their home. Due to their location being far from inland they were not able to record at an early and professional level, however, the ring leader, Derrick Baños slowly invested on obtaining recording gear and that’s how this record came about. Absolute Rip’d Records as Derrick refers to his new home studio, engineered and produced their first album “Stand Strong”.

Beneath The Lies contacted Ambergris Today to spread the word about their first Album titled Stand Strong. Rip’d Record producer Derrick answered many questions on their dedicated work.

Ambergris Today: When is the album going to come out?
Derrick: The album will be out for everybody to enjoy on September 3, 2011

Ambergris Today: Where can the album be bought?
Derrick: The album can be bought online on itunes, zune, amazon, myspace and cd baby.

Ambergris Today: How many songs are on the album?
Derrick: The album features 10 brand new songs.

Ambergris Today: Are there other local artists featured in the album?
Derrick: Definitely! We have the vocals of two new artists; Monica Muñoz and Kirian Vasquez.

Ambergris Today: Will there be a Cd Launch Concert?
Derrick: Yes! We are working on it, so stay tuned.

There you have it, Beneath The Lies: Stand Strong album is out on September 3, 2011. Purchase, download and support this amazing rock band. For more information on Beneath The Lies contact them on their facebook page and “LIKE”. 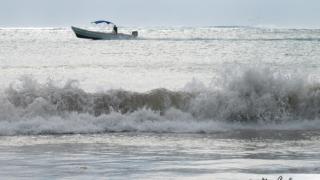 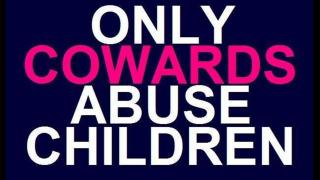 Belize Saddened and Shocked with Rape of Baby Girl 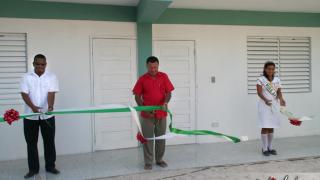