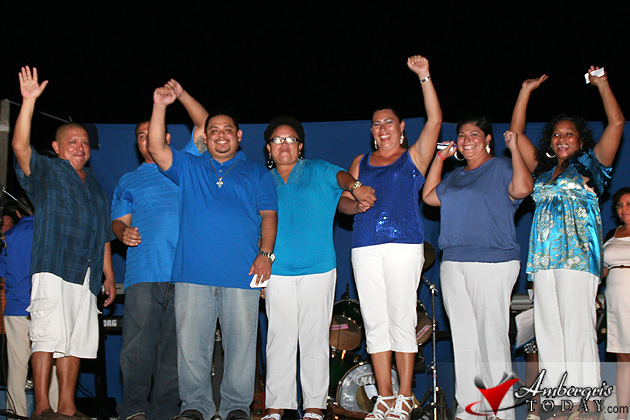 “Putting People First” was the theme of the PUP Endorsement Convention held this past Saturday night at a jam packed Central Park in San Pedro Town.  The PUP presented its Blue Team of seven candidates to contest the upcoming town council elections slated for March 7, 2011, only seven months away.

It was an upscale convention and different from many other conventions that you may have witnessed. Each candidate was nominated and seconded by two members of the party.  After having accepted, they were joined on stage by their nominees and immediate family members where they swore the oath of allegiance of the People’s United Party. Nominations were as follows:
Conchita Flota (Mayoral) - Martha Guerrero and Ovidio Guerrero
David Aguilar - Nicholas Varela and Jesus Wiltshire
Mundo Nuñez - Alberto Nuñez and Ricardo Molina
Vianie Perez – Alex Eiley and Zobi Ayuso
Wally Nuñez - Pete Ayuso and Pedro Lara
Maribel Vasquez - Jason Nuñez and Lily Nuñez
Marina Kay - Andre Perez and Ana Najaro Cal

The upscale convention also saw the unique presence of three masters of ceremonies who entertained, informed, and kept the flow of agenda in upbeat fashion. They were Lily Nuñez, Janine Haylock, and Rene Guzman.  Entertainment was offered by the San Pedro Dance Company and the Vibrations Band of Belize City who were all simply sensational.  Ambergris Today interviewed a few members of the PUP committee who had this to say:  “This convention did not offer any free T-shirts, no giveaways, no cheap beer and yet it drew a very large crowd.  This is a positive and optimistic sign for us.” 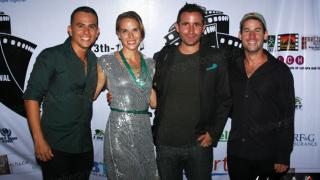 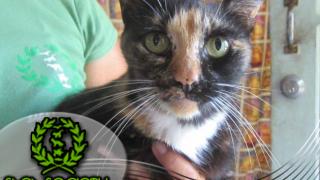 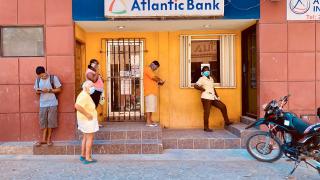 Belize is Back to Zero Active COVID-19 Cases