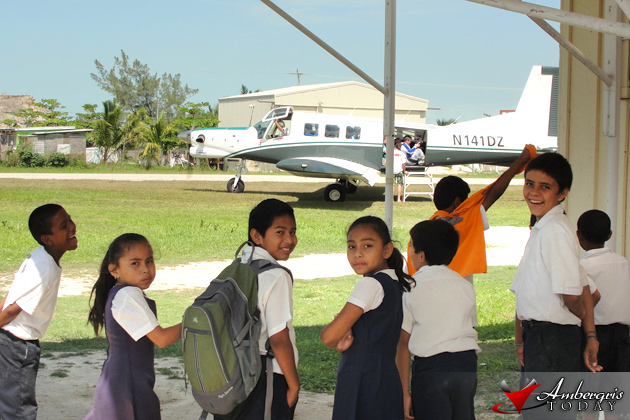 Boogie in Belize is Back for its VII Edition

San Pedro is the place for skydiving for the next two weeks as over 130 participants have signed up with Tsunami Skydivers Incorporated and organizer Richard Grimm, of Coronado California, for Boogie in Belize VII 2011.

The annual skydiving has become such a big event in Belize and a positive impact on tourism that even the Belize Tourism Board has given special recognition to Boogie in Belize. The event, which began on February 12, with a welcome dinner hosted by the Minister of Tourism, Manuel Heredia Jr., will conclude with a farewell BBQ on February 21st.

“Boogie in Belize is indeed a one of a kind annual event held in our country,” says Tourism Director, Seleni Matus. “We are most certainly grateful to Richard and his crew and applaud this effort which continuously brings old and new visitors to Belize.”

The package deal offered by Tsunami Skydivers includes a grand total of 15 jumps, some of which take the jumpers over the blue hole and directly into the aqua blue waters outside Belize’s pristine Barrier Reef. The rally gives experienced skydivers ample opportunities for additional jumps but also offers inexperienced individuals the chance to join a professional skydiver in a “tandem” jump. Local residents, and visitors alike, have taken the unique opportunity to experience a 13,000 foot free fall.

“Skydivers from around the world seek a place to jump in the winter months and San Pedro is fast meeting that need,” says Grimm. “It is fantastic to be over the island at 13,000 feet, it’s one of the most beautiful sights I have seen in my life!”

Tsunami Adventures Incorporated specializes in action and adventure expeditions. Grimm has organized “boogies” all over the world and other activities planned for this year’s event include both inland and marine tours for participants to discover the rest of the country. The annual event not only contributes to Belize’s national economy but its world wide popularity has exposed the natural wonders and beauty of the country in ways no marketing dollar could possibly afford.

Boogie Participants Make Donations
Throughout the years organizers of the annual Boogie in Belize have encouraged its participant to make charitable contributions towards educational institutions in San Pedro. For their part, the participants have gathered these items that they bring along with them to the island.

This year the San Pedro Town Library and Be Kind Belize were the beneficiaries of these donations. Colette Kase of Be Kind Belize gratefully accepted dozens of stuffed toys, note pads, drawing and writing utensils.

Ira Acosta, head librarian of The San Pedro Town Library received a donation of $4,125 that was collected from the Reaper annual Sky Diver’s Poker Tournament held at Pedro’s Inn on Sunday, February 13 ($225 of that came from additional collections from the bar’s patrons). Participating skydivers also donated a large variety of items that included stationary, drawing and writing utensils, glue sticks, a digital camera, one laptop and school supplies. Ira stated that the money will go towards much needed air conditioner units for the library, daily upkeep and programs that benefit the children who make use of the library. 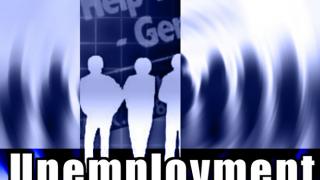 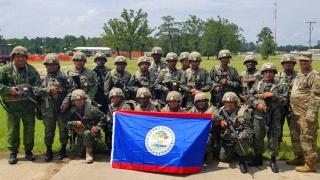 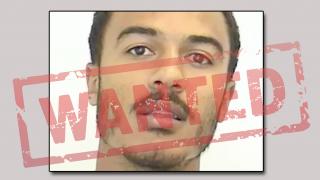