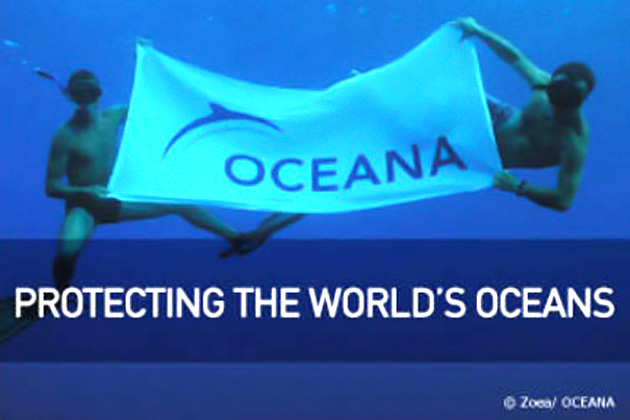 - Press Release, Oceana, January 28, 2011 - In the interest of good governance and good faith towards the people of this country the Barrow Administration needs to immediately amend Section 13 of the Petroleum Act.

There is need for comprehensive revision of the entire Petroleum Act Chapter 225 Laws of Belize but there are sections that need to be amended immediately.  Section 13 of the Petroleum Act has been abused by both government administrations, so much so that all, except one, petroleum contract have been and continues to be given out behind closed doors at Cabinet.

Section 13 provides for open competitive bidding, but also has proviso three which removes this layer to transparency and accountability and allows the Minister “with the approval of the Cabinet, [to] select contractors other than through competitive bidding procedures in the following cases-
(a) where the technical or economic circumstances make it advisable; or
(b) where he determines that the circumstances so require.”

The recent revelation in the 2010 Petroleum contract Maps obtained by Oceana from the Department of Petroleum & Geology is a clear indication that companies such as  Paradise Energy, with no Petroleum experience in violation of Section 11,  will continue to obtain oil leases unknown to the Belize people, who are the true owner of oil rights in this country.

“The government only holds these rights on trust Belizeans”, explained Oceana VP Audrey Matura-Shepherd.  “We must continue to demand accountability and transparency, but sadly every government has sought to ignore subsections 1 and 2 of Section 13 of the law because it suits their purpose, which is not to be transparent and not to be accountable to the people of Belize when entering these deals”

Section 13 Petroleum Act says that “selection of contracts should be carried out through public competitive bidding or such other competitive procedure as may be determined by the Minister”.  It also states that the minister “shall publish in the Gazzette a description of the areas for which bids are to be solicited along with the procedures and rules relating to the submission of such bids”.

Matura-Shepherd explains that “this is never done because the open competitive bidding process is completely circumvented and the Minister applies the exception which is to go behind closed doors in Cabinet unknown to the unsuspecting Belizean people and using Section 13 (3) it appears that the Minister always seems to “determine that the circumstances require” secret issuing of contracts…. this cannot continue!”

Oceana is concerned that the now relinquished OPIC block vacant since October 2010 can secretly be given out again using the provisions of the law, which must not stand. 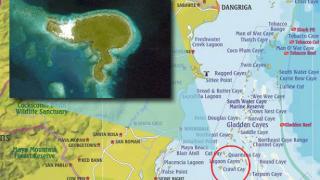 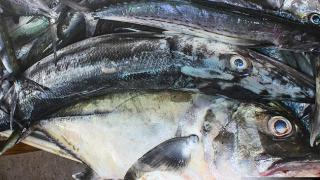 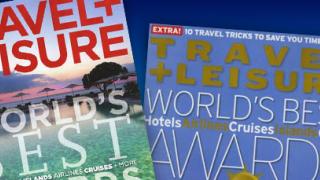