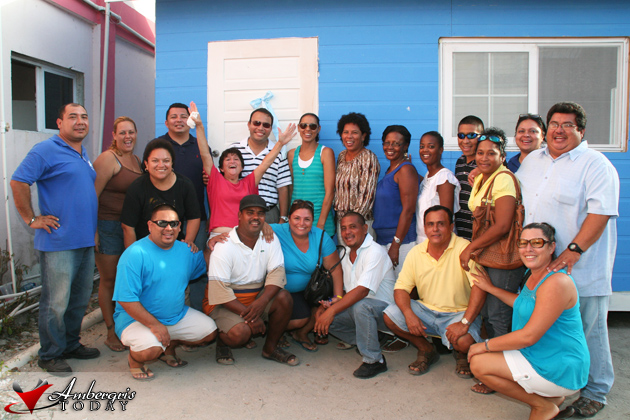 Municipal Elections are dawning upon us and political parties are in full swing in their campaigns and rallies. The People’s United Party officially inaugurated its new office and swore in its executive committee on Thursday, July 21, 2011.

Party supporters gathered at the new office location on Pelican Street and listened to invited speakers Gregorio ‘papas’ Garcia, Standard Bearer of Corozal Bay and Servulo Baeza, Chairman of the PUP Northern Caucus before the official swearing in took place.

PUP Secretary General, Anna Raquel Montejo read to those present what the role of the executive committee entails. “Some of the functions of the committee include holding functions and socials,” Stated Montejo. “It’s about serving the People’s United Party, serving the people and holding fundraising events and registering voters for both municipal and general elections.”

Chairman of the People’s United Party, Mr. Henry Charles Usher then gave a short yet motivational speech to those in attendance. “You can pray for the rain but if you don’t plant the seed it won’t grow,” stated Usher. “I am sure that the executive team will work hard along with the PUP candidates and come municipal elections we will have PUP mayor and councilors at the town council.”

After the official swearing in of the executive committee, Henry Usher along with Mrs. Usher and Belize Rural South Standard Bear Patty Arceo, carried out the official inauguration of the PUP’s Office. 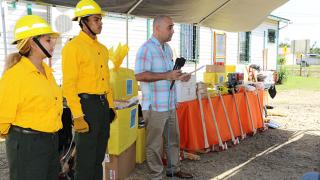 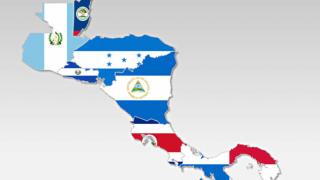 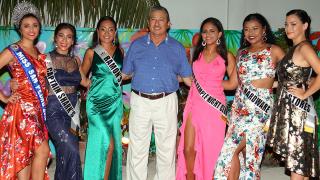