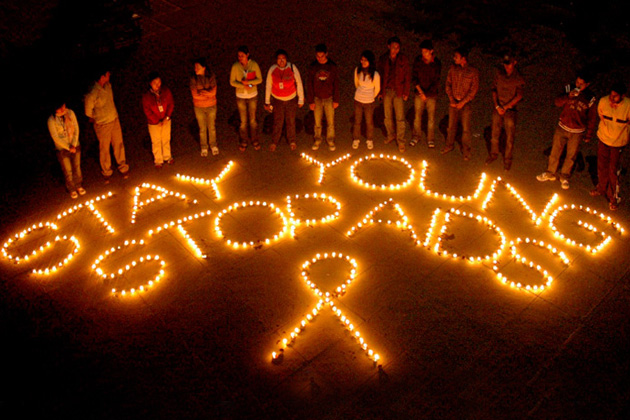 Belize’s Minister of Health, Honorable Pablo Marin, got to address representatives of the UN Member States at the United Nations General Assembly High Level Meeting for HIV/AIDS held in New York. In his speech, Minister Marin said that while Belize has the highest prevalence rate of HIV in Central America and one of the highest in the Caribbean, there has been a 33% decrease in the number of new infections, and the mother-to-child transmission rate is presently less than 6%.

Minister Marin affirms that due to the Government of Belize’s scaled up treatment plans aimed at meeting complete universal access by 2015, the Government is now able to cover about 70% of those requiring care. Much progress has been achieved in realizing the 2001 Declaration of Commitment on HIV/AIDS and the 2006 Political Declaration on HIV/AIDS.

Member States pledged to increase global treatment, care and support, implement various new and innovative preventative approaches, and continue to advance human rights, reduce stigma, discrimination and violence. At the close of the meeting, Member States committed to moving forward by redoubling efforts to achieve by 2015, all the Millennium Development Goals by providing universal access to HIV prevention, treatment, care and support, with the goal to ending the global HIV epidemic.

Provisions were made to guide and intensify the global response to HIV and AIDS by promoting continued political commitment and engaging leaders to respond at community, local, national, regional and international levels to halt and reverse the HIV epidemic and mitigate its impact.

It was noted in the meeting that despite substantial progress over three decades since AIDS was first reported, the HIV epidemic remains an unprecedented human catastrophe inflicting immense suffering on countries, communities and families throughout the world.

At present, more than 30 million people have died from AIDS, with another estimated 33 million people living with HIV and more than 16 million children being orphaned because of AIDS. Furthermore, more than 7,000 new HIV infections occur daily, mostly among people in low and middle income countries. With this in mind, it was recognized by members of the meeting that HIV and AIDs constitute a global emergency and pose one of the most formidable challenges to the development, progress and stability of respective societies and the world at large. 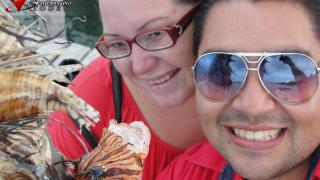 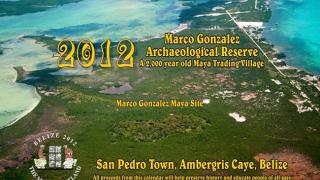 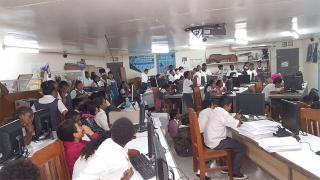