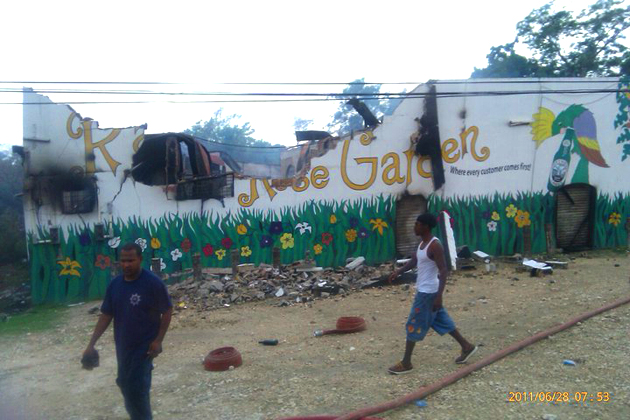 Raul’s Rose Garden, one of Belize’s longstanding brothel, was totaled by fire on Tuesday, June 28. The establishment which stood at mile eight on the Northern Highway was destroyed by an early fire which reportedly started around five in the morning and was extinguished shortly after seven; everything inside had been totally wiped out.

According to reports, the place had closed between 2:30am and 3:00am and all 33 rooms were occupied when the fire broke out. The fire seemed to have started from the rear of the building, at the time of the fire there were only 15 employees inside and no one was hurt. All personal documents were lost as the building was totally destroyed by the fire.

Raul Magaña, proprietor of Raul’s Rose Garden, stated to Belize City media that he had half a million dollars invested in the business and that it was insured. An investigation into the cause of fire is being conducted by the National Fire Service. According to family members, they intend to rebuild but change the line of business. 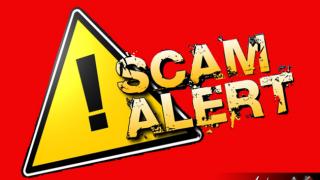 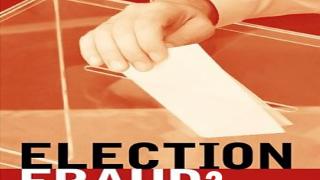 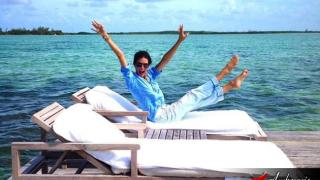