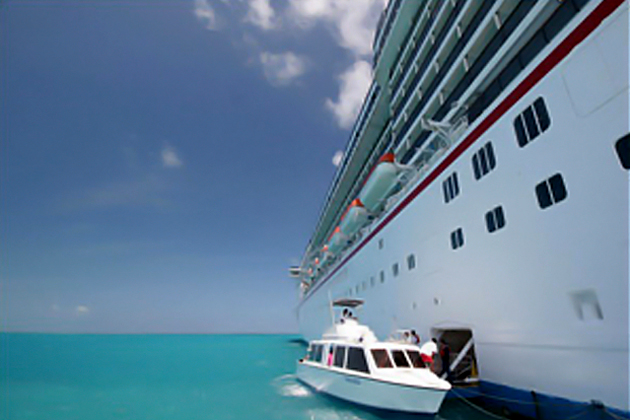 For the past month and a half, Carnival Cruise Lines and tender operators in Belize have been at odds over Carnival's requests for larger tenders, higher insurance coverage and lower fees from the operators.

Cruise Critic has now learned that the two parties have come to an agreement. But wait: That won't put an end to port cancellations for cruisers yearning to visit the small Central American country, known for reef-snorkeling and -diving and cave-tubing.

Carnival spokesman Tim Gallagher told Cruise Critic via e-mail that the cruise line had signed a contract with its previous tender provider. "Our ships are now being serviced by larger, more comfortable tenders, and our provider is in the process of acquiring some additional large tenders," he says. However, until those extra tenders are in service, Belize will have a shortage of Carnival-approved tenders on days when Carnival Valor and Carnival Legend are in port alongside Royal Caribbean's Voyager of the Seas.

The result will be additional cancellations. Carnival Legend has axed its Belize call scheduled for March 10, and the next possible canceled call would be Legend's March 24 visit (though no decision has been made). The best estimate Gallagher has at present is that the new tenders will be in place by the end of March.

So what about all the sticking points that put an added financial strain on the tender operators?

Although Gallagher could not disclose the details of the agreement, he did say the contract "will meet all of our operating requirements, including the liability insurance." He also calls the new fees a "competitive rate"; one of Carnival's original concerns was that the line could "no longer sustain paying rates that are not competitive in that market."

We reached out to the Belize Tourist Board to find out whether the arrangement was acceptable to the the Belizean government and tender operators. However, representatives did not have the contract, nor had they spoken to either party and could not comment. 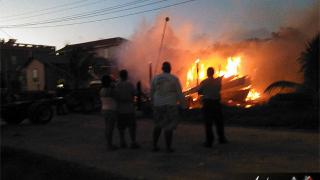 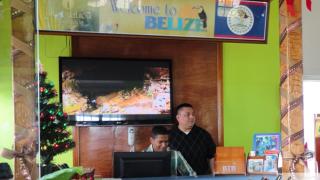