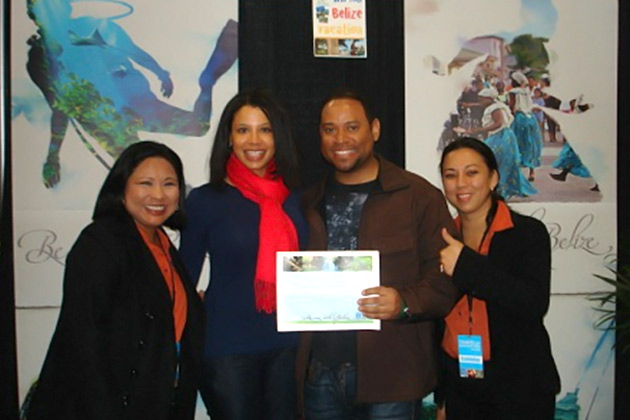 The Washington DC Travel & Adventure Expo is America’s largest and most active adventure travel show that showcases worldwide travel destinations and unique vacation packages. It is a one-of-a-kind event where visitors, with the help of travel experts and show-only specials, can make their travel dreams a reality.  Washington area residents were able to visit booths that provided ample information, as well as travel products that were also made available for sampling. The show brought together a variety of vacation options all under one roof.

“Our slogan ‘Make time for the adventure of your life’ adequately encapsulates our selling points at the ATE,” says Tourism Director, Seleni Matus. “As a tourist destination, Belize has the capacity to fulfill all the expectations of today’s Adventure traveler and this travel trade show was the ideal location to market Belize’s adventure products.”

The Adventure and Travel Expo provided a variety of seminars and presentations, as well as fun and entertaining activities. One of the shows highlights was the International Fiery Foods Challenge which had a captive audience of over 60 observers. Belize was represented on the Culinary Stage by ‘Salt and Pepper’ Chefs Brian Reeve and Terrell “Tee”  Danley. Both gentlemen showcased their culinary talents by preparing the recipe for Pineapple Manganero Sauce, as submitted by Jennie Staines, Head Chef of Elvi’s Kitchen in San Pedro. Belize received top honors as ‘Salt and Pepper’ walked away winners of the ‘Most Fiery’ Award.

Our grand prize raffle giveaway of a three-night stay at Banyan Bay in San Pedro and three nights at Robert’s Grove in Placencia attracted hundreds of entries from our visitors; however, there could have only been one winner and that was John M. Baker from Germantown, Maryland. 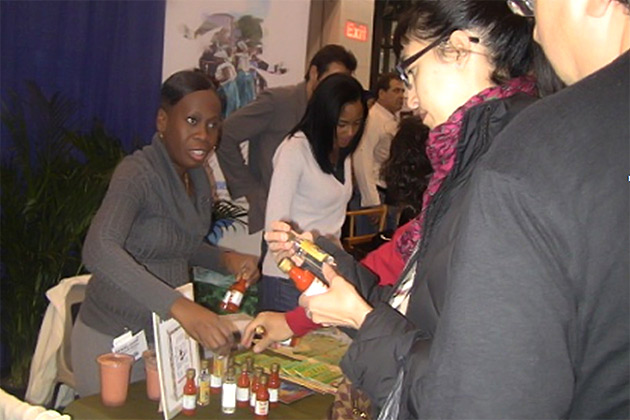 “The New York Times Travel Show is an event that gives us the unique opportunity to showcase Belize on a world stage,” says Seleni Matus, Director of Tourism. “It was a spectacular international celebration where thousands of New York residents got a taste of true Belizean hospitality, culture and food as well as learning what we have to offer as a premier tourist destination.”

Show days gave visitors the opportunity to explore and make direct contact with destinations across the globe. They were also able to get great travel tips at the travel seminars, hosted by experts in the field, including Arthur and Pauline Frommer of Frommer’s Travel Guide, Rick Steves, America’s leading authority on European Travel; Julia Dimon, travel journalist and Host of TV’s Travel Junkie, and The New York Times editorial team.

Focus Sessions for the New York Trade Show included, Travel Media: Harnessing The Power of Social and Interactive Media to Reach Travelers; Specialization: Evolve and Profit - Transforming from Travel Agent to Travel Specialist; The Caribbean: For travel agents selling travel to the Caribbean or would like to learn more about the area; and Adventure: Regional Meeting of the Adventure Travel Trade Association.

Six cultural stages featured live performances and culinary presentations from around the world, including a one-of-a-kind culinary stage presented by the Food Network’s South Beach Wine & Food Festival. The Belize booth had its own slew of cultural and culinary offerings as visitors sampled savory conch fritters and tamales, as well as our signature rums and pepper sauces while enjoying pulsating rhythms and dances from the Garifuna drummers and dancers, who reside in the New York area. 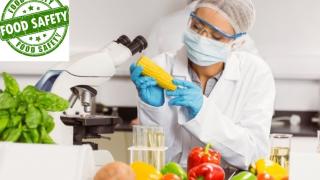 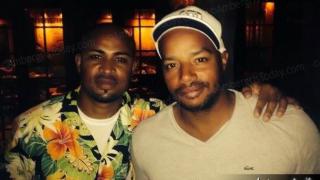 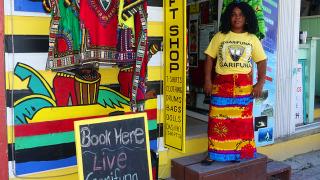