Streets were closed off; traffic was crazy on the island and police officers everywhere, people asking who’s here? So what was all the commotion about? Gene Simmons “The Demon”, bassist/vocalist of rock band –KISS is in San Pedro filming an episode of Gene Simmons Family Show.

Ambergris Today’s reporters were out to catch a picture of the famous artist and followed Gene Simmons and Shannon Tweed and the camera crew as they filmed on the main streets of San Pedro. Gene and Shannon were filmed on Barrier Reef Drive as they visited local stores, Pretty Ethnic and Salty Dog.

Gene along with his film crew was in the company of Belize Police and even had several main roads blocked for their filming. Gene and Shannon then visited one of San Pedro’s famous restaurants – Elvi’s Kitchen.

Simmons and Tweed have been riding around town along with their film crew and will be filming at two of San Pedro’s top resorts. Stay tuned for video footage of Gene Simmons filming on Ambergris Caye.

He graduated State University (NYSU) and City University (CUNY) and got a Bachelor of Education degree. He taught sixth grade in Spanish Harlem in New York City. He then became the Assistant to the Director of the Puerto Rican InterAgency Council, a government funded research and demonstration project. He worked at Glamour and then at Vogue, as the assistant to the editor, Kate Lloyd.

Gene speaks a few languages: English, Hungarian, Hebrew, German and is getting better at Japanese every day. At present, he is becoming fascinated by Mandarin Chinese and has every intention of becoming fluent in it.

Gene Simmons has never been married. He has had live in relationships with Cher and Diana Ross. He has been happily unmarried for 25 years to Shannon Tweed, the mother of his two beautiful children, Nick and Sophie.

Gene Simmons Family Jewels - About the Show:
Dad is Gene Simmons -- the legendary, tongue wagging demon of KISS. Mom is Shannon Tweed -- former Playmate of the Year, actress and model. And their kids Nick and Sophie are dealing with the trials and tribulations of adolescence, even though Mom and Dad are truly like no one else's parents.

Gene and Shannon have been happily UNmarried for over 20 years and have no plans of getting married any time soon. Gene is a multi-millionaire rock star and a multi-media magnate. He is a renowned ladies man - but also the kind of dad who brings Gatorade to his daughter's soccer games and stands in the front row when his son's rock band plays gigs. Each episode of GENE SIMMONS FAMILY JEWELS™ reveals another layer of Gene's private self, a side that he has kept hidden until now, and shows how the most non-traditional, traditional family in America manages to make it all work under the strangest of circumstances.

Funny, loving, often at odds, this is a real life extraordinary family -- but one that we can all identify with. The Simmons-Tweed clan continues to prove, yet again, why they are the most non-traditional, traditional family in America. 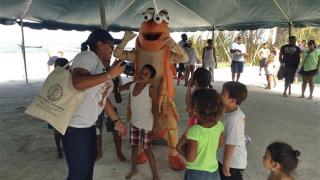 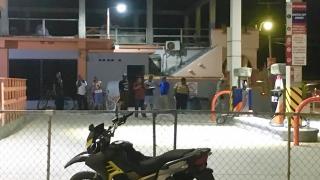 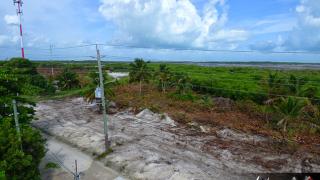 Our Voices Are Stronger Together